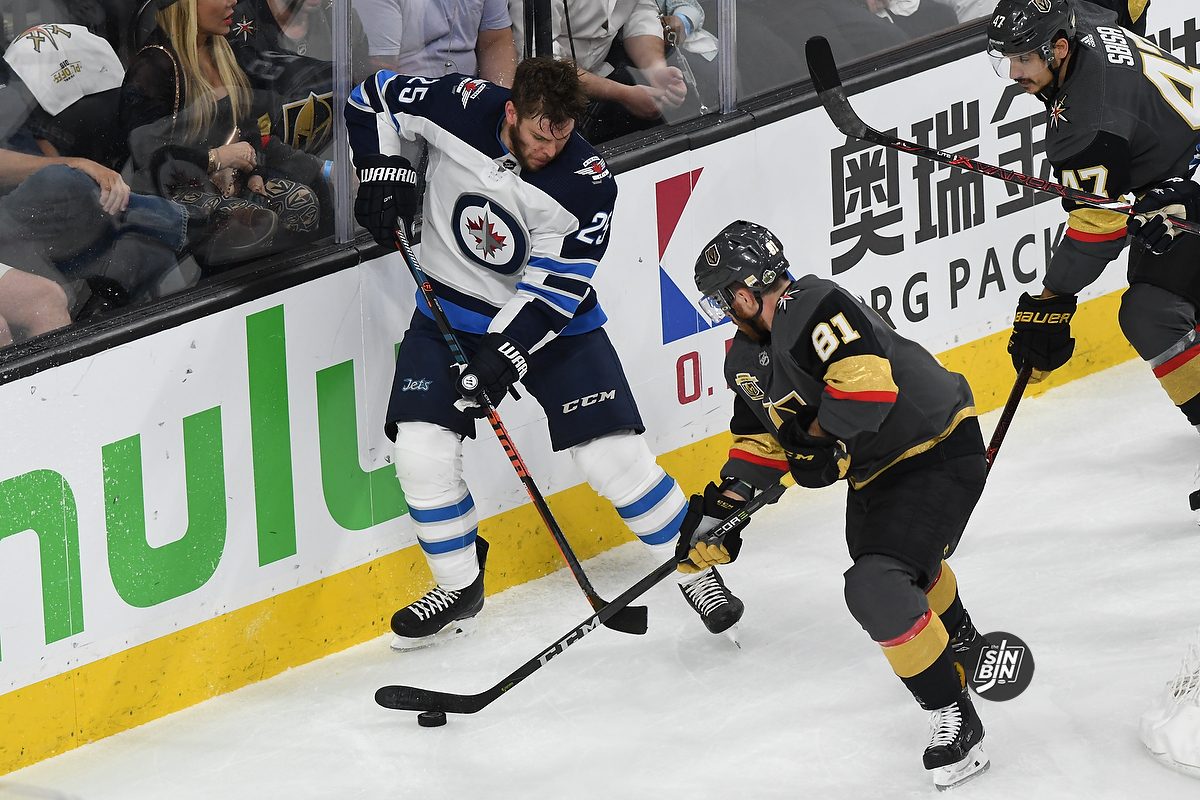 On Sunday, John Tavares was introduced to the media, on stage unveiling his new #91 Maple Leafs jersey. Across the continent, Paul Stastny met the Vegas media over speakerphone.

In the end, sometimes you just have to go with your gut feeling. Sometimes it’s just one of those things that is the best fit, hockey wise, family wise and everything in between. -Paul Stastny

The Stastny deal didn’t create nearly the waves of Tavares and it didn’t instantly vault the Golden Knights to the top of the William Hill odds to win the Cup, but that doesn’t mean it wasn’t impactful.

Term matters… a couple of summers ago we had a lot of older guys getting five and six-year deals. I think everybody realized that was a mistake. We’re trying to be a little more circumspect and it looks like the league is trying to do that. That’s why we went three years on Stastny. -George McPhee

The Golden Knights GM addressed many areas by signing the 32–year-old US Olympic Silver medalist. Stastny adds another well-rounded center to go along with William Karlsson. It also installs incredible depth down the middle. The Golden Knights now have eight players who can play center (Karlsson, Stastny, Haula, Eakin, Bellemare, Nosek, Lindberg, and Carpenter) But maybe most importantly, Stastny bridges the gap between now and the future. When Stastny’s three-year contract expires, future centers Cody Glass and Nick Suzuki will be 22.

There are always ideas of maybe where you can potentially end up, but you always want to go places where you want to be and go places that want you. It has to be a happy medium. -Stastny

Immediately, the newest Golden Knight gives the depleted second line some positive options. David Perron signed with St. Louis and James Neal is on his way to Calgary, leaving Eric Haula as the lone returning second liner. With Stastny, the Golden Knights now have a second line with two strong centers and numerous options on the wing. The newly signed center is strong on faceoffs (career 53.9%), will make plays on even-strength and man-advantage situations, and will help out on the penalty-kill.

The July 1st signing allows flexibility throughout the lineup. Now Jack Adams winner Gerard Gallant has more options than ever and can try out different wing combinations on the bottom three lines. Assuming Stastny is your opening night second line center, Gallant could consider beefing up the third line with Haula. Remember how effective Lars Eller was in the playoffs? Or, the Golden Knights coach may decide to double up and play two centers on that second line. However, I don’t want to get ahead of myself because it’s still early to project line charts. C’mon now, we’re all waiting for Vegas to make that one acquisition.

Not only does the move give roster options now but the term of the contract won’t weigh down the club pitching future free agents. The three-year commitment allows the team to contend and develop at the same time. As mentioned earlier, Vegas’ offensive prospects will be in their early twenties, and hopefully ready for the NHL. Stastny’s deal will make way for younger, cheaper and possibly more talented players getting opportunities in the future. If Glass, or Suzuki cracked the lineup in 2020 they could play bottom six minutes and get mentored by Statsny and William Karlsson.

Overall, they probably slightly overpaid for Stastny, but the benefit of the term far outweighs the price. The Golden Knights are hoping Stastny can produce, mentor and move over. Oh, and hoist the cup.

SinBin.vegas Podcast #115: Stastny, Reaves, Holden, But No Karlsson Yet