Patience Is The Right Way Forward For The Golden Knights 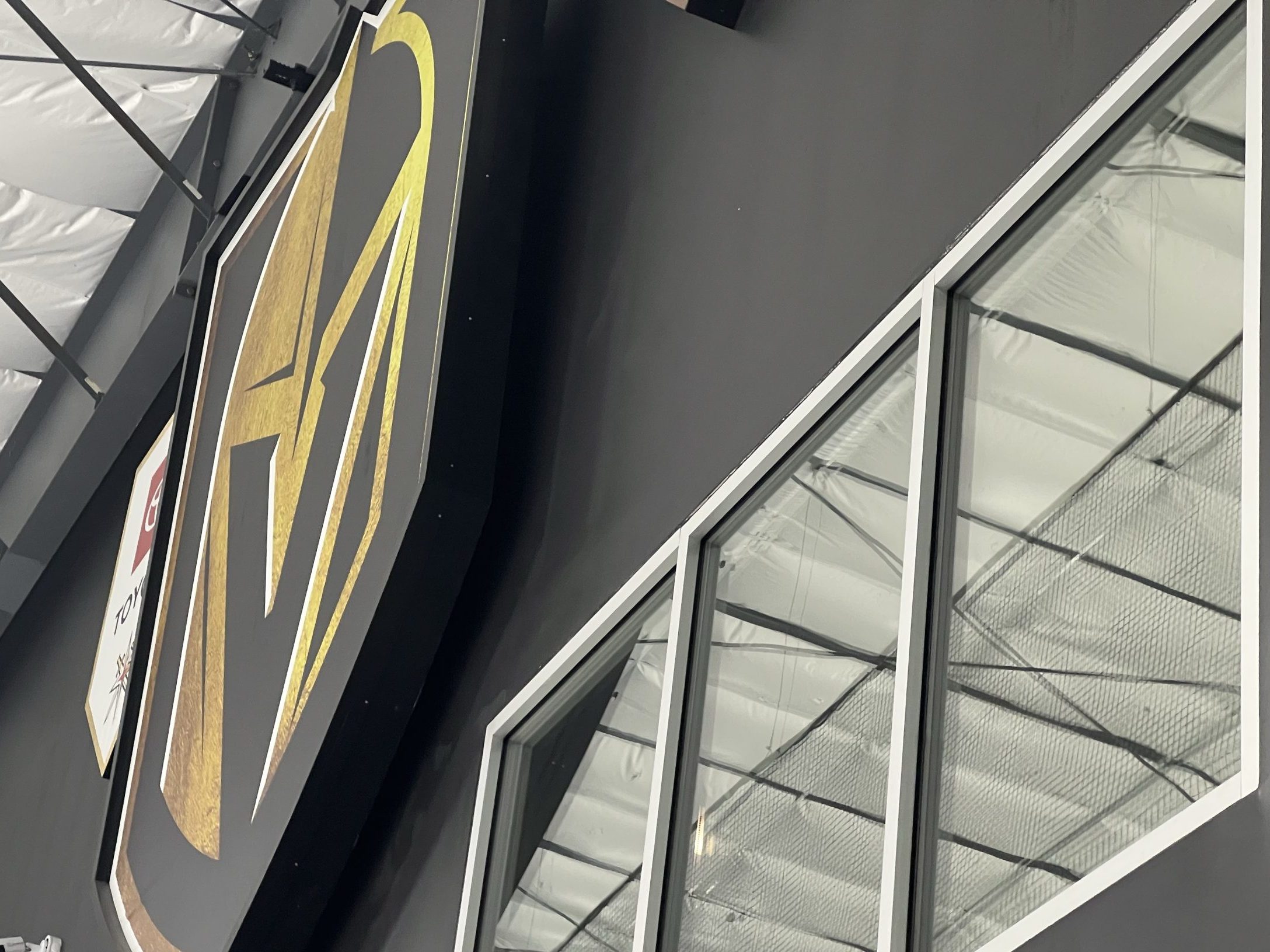 Unpredictability, it’s what makes sports the best soap opera in the world. It’s also what makes the lives of the decision-makers so incredibly difficult. No matter what the data and history say, no one truly knows what is going to happen until the humans who put on the jerseys actually step onto the ice and compete.

From 100 points and competing for the Stanley Cup to barely hitting 80 and starting a rebuild and anywhere in between, opinions on what’s in store for the Golden Knights this season range wildly.

There are questions surrounding scoring, depth, health, goaltending, coaching, continuity, accountability, and more. And not a single person on the planet has even some of the answers, let alone all of them.

This volatility is why the Golden Knights must finish the offseason and enter the regular season with a patient approach.

It’s probably an oversimplified way to look at an extremely complex sport, but say you break the teams into a few different tiers. The tiers include bad, average, good, great, and elite. Teams in the bad and average tier will miss the playoffs, those in the good tier will fight for the final spots, while the great teams will compete with the Stanley Cup favorites, the elite.

As mentioned above, it’s not far-fetched to place Vegas in any of the five tiers. Reasonably though, they are likely to fall somewhere in the middle three, average, good, or great.

With the injury to Robin Lehner, Vegas suddenly have a bit more cap flexibility. Lehner’s $5 million can be stashed on LTIR, giving the Golden Knights room to add to the team. It’s possible with the perfect combination of moves, they could leap up one tier. With where we are in the calendar and the limitations of what $5 million can buy in today’s NHL, a two-tier leap is highly improbable. So, if they are average, they can become good. If they are good, they become great, but if they are average, they aren’t becoming great this season.

Here’s where the need for patience comes in.

A jump from average to good is useless. Instead of being a team that’s clearly missing the playoffs, you become one that barely misses. Heck, even if they made the leap from one that barely misses to one that narrowly gets in, the ultimate goal remains unattainable. The only way the extra $5 million can be put to good use is if the team is already good enough to truly compete for the Stanley Cup.

Before they do anything, the Golden Knights must know who and what they are. If they are already in the “great” or even “good” tier, they don’t need the assistance of Semyon Varlamov, Patrick Kane, or whoever else may be available to help them stay afloat for the first 20 games of the season.

To properly utilize the assets the Golden Knights have at their disposal, they must have a clearer picture of where the team is and where they are headed next. Buying a goalie now would look awfully foolish if Logan Thompson turns out to be a bonafide NHL starter. While adding depth forwards does no good if the goaltending can’t keep the team in games.

This is why the best way forward is to tread carefully.

Some of the perceived holes in the roster will turn out to be real ones. And they will likely cost the Golden Knights multiple points early in the season. But that’s a risk Vegas must be willing to take to help them make the best decision for the present and future of the franchise.

Enough mistakes have already been made. They can’t afford any more. The safest and smartest way to avoid the next catastrophe is to allow the team to show their true colors for at least a month into the season. Anything beyond an extremely cheap, one-year, asset-free acquisition is asking for more problems than solutions.