T-Mobile Arena is the brand new gem on the Las Vegas Strip (see pics from our pre-opening tour), and hopefully the home of the first major professional sports franchise in Vegas history, but the new park, aptly named The Park, that fills the area between the arena and Las Vegas Boulevard may be just as impressive as the arena itself.

Today, MGM Resorts unveiled The Park to the media and invited guests (we fall somewhere in between those two) and held their version of one of the dumbest traditions in American culture, the ribbon cutting.

Let’s start with pictures. Here are the best ones and then there’s a gallery of all of them at the bottom. 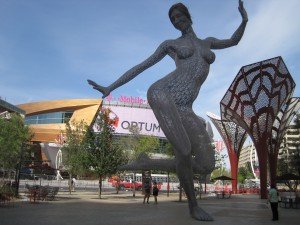 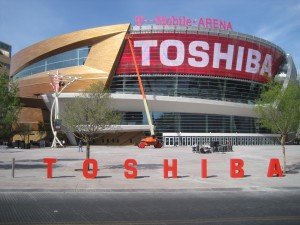 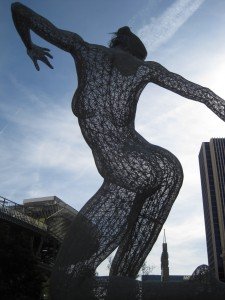 Too bad I’m not tall enough to touch it. Bet it feels as nice as it looks. 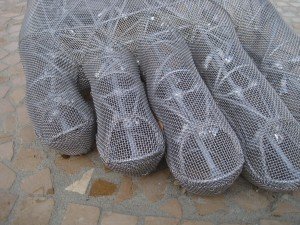 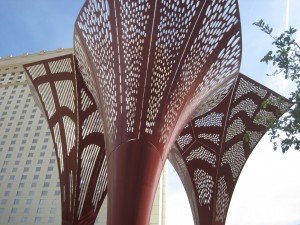 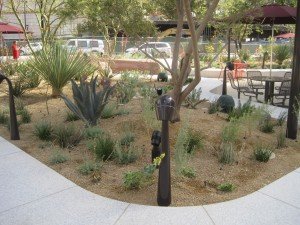 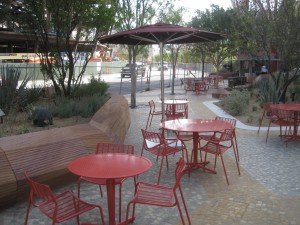 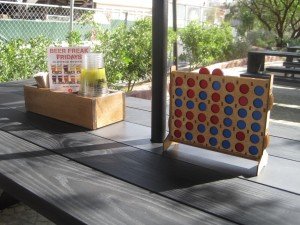 BeerHaus has Connect Four on the tables 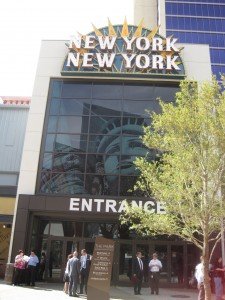 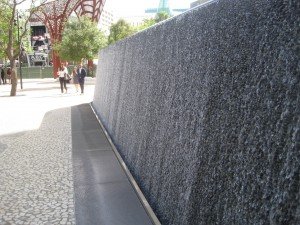 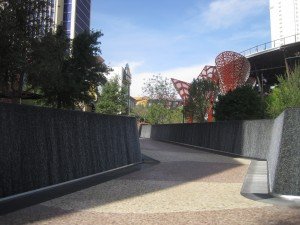 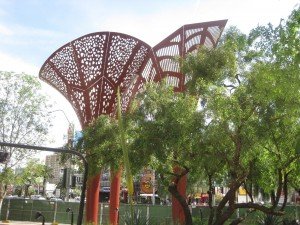 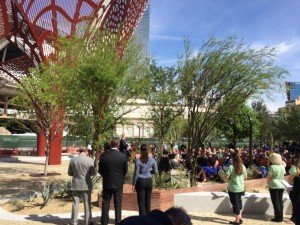 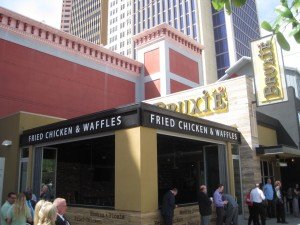 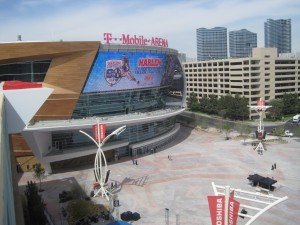 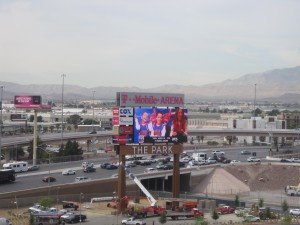 Ribbon cutting ceremonies are so stupid. I hate them. But I took a video of it anyway. Governor Sandoval, MGM CEO Jim Murren, and Clark County Commissioner Mary Beth Scow.

So, I’m not sure what this is, or why, or what they are wearing. But here it is anyway.

T-Mobile Arena opens Wednesday the 6th. We’ll be there. Follow us on Twitter for live tweets from The Killers show and check back on the 7th for a post similar to this with pictures, videos, and observations from the first ever event inside T-Mobile Arena.