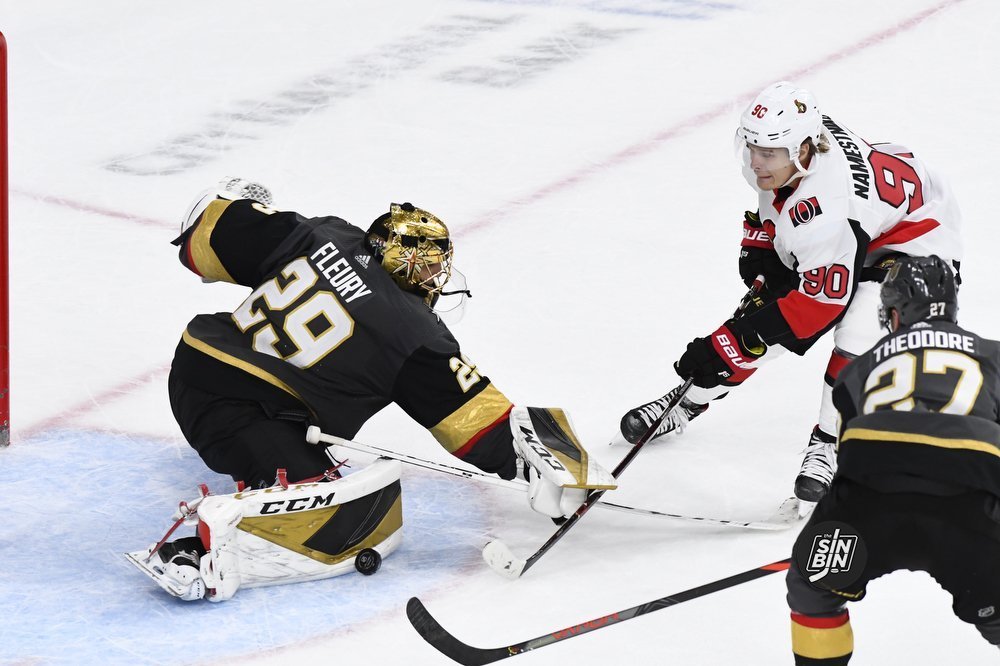 Every possession in overtime has to lead to a chance. Until there’s a chance, there’s no reason to do anything risky. Plain and simply, the Golden Knights have to take better care of the puck if they plan on winning in overtime.

The other issue is much trickier to correct. It is trying to keep forwards out of precarious defensive situations, especially when defending oncoming rushes. Because the standard formation for any team on 3-on-3 is two forwards and one defenseman, forwards are often caught needing to defend while skating backward. Most are not good at it, but Vegas has a few that are (Stone, Karlsson, Stastny, Smith). Marchessault and Pacioretty have been caught in tough spots more than once a piece and they’ve always led to Grade A chances.

Finally, it comes down to game-recognition and taking care of the puck to make sure when it is turned over, the defense is set up with the better defensive forward back as opposed to chasing.

All in all, 3-on-3 overtime has not looked pretty for the Golden Knights and they need to figure it out because with 67 games left on the schedule, you better believe overtime will be needed in at least eight of them.