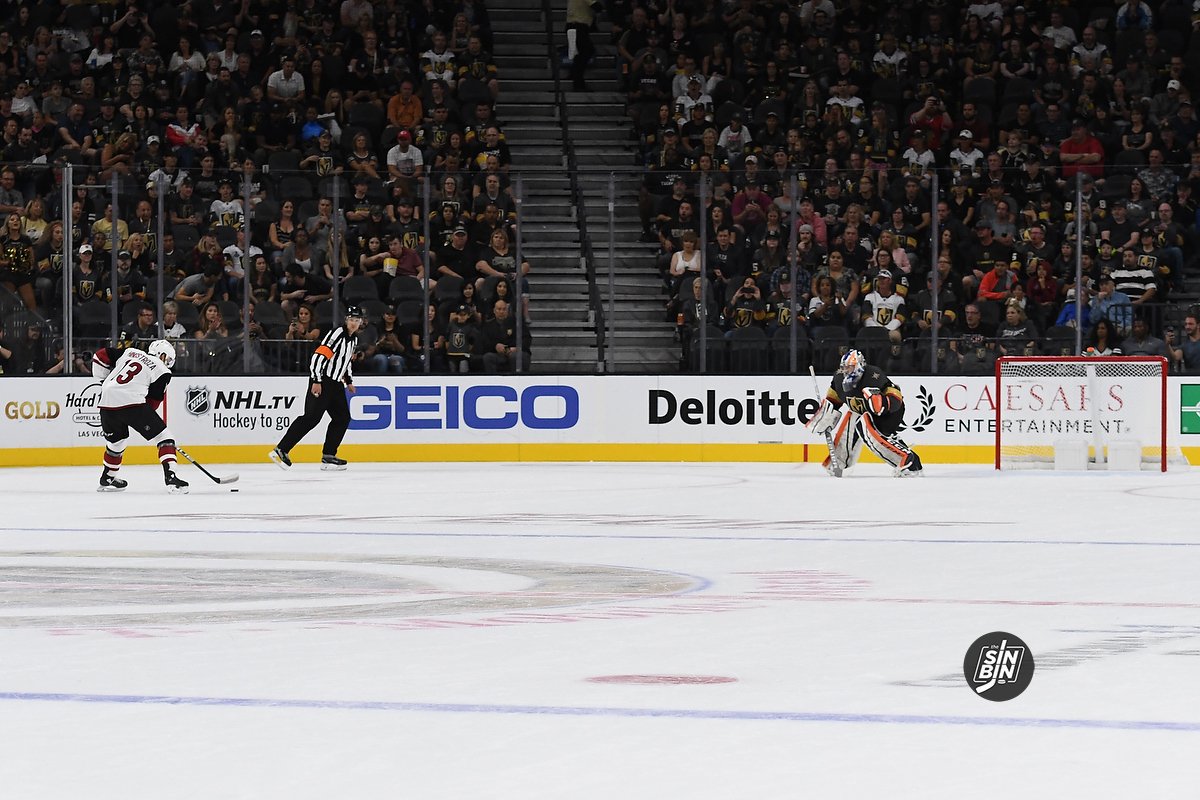 When it comes to Coronavirus, people’s opinions are like fingerprints. Everyone has them, but no two are the same.

For some, they act like the virus doesn’t exist, carrying on about their everyday life without a care in the world (for themselves or others). While others treat it like contracting the virus means certain death for all. Most fall somewhere in between but everyone’s opinion shapes their decision making and due to the lack of hard facts available, it’s impossible to truly challenge anyone’s actions.

With the NHL set to unveil their plans for Phase 3 and 4 of the return to play plan, we’re going to have to brace for the range of opinions, and actions, that will come with it from players.

Since the announcement of the playoff format and the opening of voluntary training camps as Phase 2, hockey is been the quietest sport regarding those challenging the sport’s return.

In the NBA and WNBA, it feels like every day another player announces he or she is dropping out and will not head to the bubble. MLB finally came to an agreement on how their season will resume and with it has come a rash of their players saying they’re out. Golf, tennis, and soccer have all seen it to a degree too. The NHL may very well be next.

Hockey has a much different culture than most other North American sports. It’s very team-oriented and players will go to great lengths to keep the spotlight off themselves.

I haven’t heard anything (about players opting out) and I’ve been on a couple calls and that hasn’t really been a thing. I think there’s a lot of discussion about what would happen. Obviously there are health risks for sure so it’s something you’ve got to be careful with and I think the NHL, especially our staff, has done an outstanding job of following the protocols and making sure everyone’s safe. -Brayden McNabb

However, the virus has a powerful impact on the actions of athletes, especially when it comes to their families.

The NHL’s concept is still in an abstract form with the idea of “hub cities” hosting the games. Once the league confirms specific details about living accommodations, testing protocols, family involvement, and everything else that goes along with creating a virus-free bubble, players may speak up and likely act upon those words as well.

One player said a majority of the players do not want to return to play this summer. Estimated 75%. Though they’re concerned with financial pitfalls of that decision, they’re more concerned about risking contracting the virus/serious injury before cramming in the 2021 season 2/

Players opting out is just another unknown that comes with the NHL’s attempt to resume the 2019-20 season and award the Stanley Cup.

Hockey may or may not see it happen, but don’t be surprised if it does.