You ever read one of those “choose your own adventure” books? Well, I’m not smart enough to write one of those, but this article is a lot like it. There’s an optimistic route and a pessimistic route and at this moment neither is right nor wrong. So, I’m going to present both and let you choose the narrative you want to believe. Ready? Here we go.

We start with the main concept. Despite winning an absolutely crucial game, the Golden Knights have a lot more to give than they put forth in Game 2.

The Optimist: In a game they had to have, the Golden Knights didn’t even play their best, and still won 3-0. There was a marked improvement from Games 1 to 2 which means they will continue to find their way into the series. Once they get to truly playing their best, Dallas won’t be able to handle it.

The Pessimist: We’re two games in and thus far the Stars have proven they can stymie the Golden Knights. If Vegas doesn’t ramp up its game and they all look like versions of Game 1 or 2, the Golden Knights are in trouble.

The main takeaway from Game 2 will likely be Vegas breaking through and finally putting some offense on the board. When re-watching the game, and truly examining the chances both teams had, it was fairly close to even. The 1st period was a wash with each side having a few good chances. Then in the 2nd, Vegas struck on an excellent transition play. They scored again on a power play goal, then put together one of the niftiest 3-on-1 breaks we’ve seen in franchise history. In the 3rd, Dallas started to create a few more chances but couldn’t stick one in.

The Optimist: The drought needed to end, and it ended with two beautiful team goals followed by one on the power play. The normal VGK style of offense wasn’t even fully on display and Vegas was still able to score three. Now that the dam is broken, when the gritty, playoff-style goals return, the offensive problem will be completely considered a thing of the past. If Vegas is scoring, Dallas is hopeless.

The Pessimist: On the first goal a Dallas Stars defenseman fell down allowing Pacioretty an inordinate amount of time and space to pick out the play. On the second goal, Anton Khudobin seemed to forget how to play goalie and turned a shot that should have hit him in the chest into a goal. And on the final goal the Stars cheated in the offensive zone and gifted Vegas a 3-on-1 rush. The 1st period was more of the same that we had been seeing from the past four games. The power play scored just once and it was handed to them, and the rush chance is not likely replicable as Tyler Seguin shouldn’t be expected to make a boneheaded play more than once a series. Sure, there are three on the board, but only one was truly born out of excellent play by the Golden Knights and even on that one a Stars player ate s**t.

The Golden Knights also scored a goal that was waved off from a goalie interference challenge and they rang the post twice.

The Optimist: So you’re telling me they got three that counted, another that got taken away, and had two more that very easily could have gone!?! That’s six goals for a team that won a playoff round without a goal from a forward in three straight games. If offense is the problem, and they had a real chance to score six goals in a game they didn’t even play their best, this series is about to be a rout.

The Pessimist: The three near misses make a lot more sense than the three that actually went in based on the last few games. Imagine if Vegas’ only goal was the one they truly created on their own and we are sitting here saying, they got one but had four or five others that could have gone. Heck, people may even be calling the goalie “hot.” Don’t get me started with that again.

One of the oddest parts of the game was the rush chances each way. Over the course of the past month, the Golden Knights have barely allowed a single odd-man rush headed towards their net. In fact, you can go all the way back to Phase 3 Training Camp and I even pointed out that odd-man rushes were incredibly rare even in scrimmages. Then, last night, the Golden Knights gave up three of them, including two born out of misplays by defensemen (one on Schmidt/Theodore, one on Whitecloud).

The Optimist: And they still didn’t score! It won’t happen again. Three in one game is ridiculous for the way the Golden Knights have played defense the past month. Correct that issue, which is probably more of an anomaly than an issue, and Dallas will have a very hard time scoring the rest of the series. Oh, and by the way, the goalies are playing pretty well even if those chances do come.

The Pessimist: Dallas made three mistakes and Vegas scored on all three. Vegas made three mistakes and Dallas failed to convert on any of them. In Game 1 it was all Dallas until the 3rd, and in Game 2, even in a win, Vegas handed them opportunities on a silver platter. The Stars have proven they can create challenges for the Golden Knights. Inopportunistic finishing covered it up last night, I’m not so sure it will moving forward.

Then there’s the special teams and with it, Dallas’ undisciplined play. Vegas drew six penalties on the Stars and converted on one of the six power plays. Meanwhile, the Golden Knights went shorthanded twice and fairly easily killed both of those.

The Optimist: The penalty kill is clicking at unprecedented levels, so as long as they keep the penalty troubles under control, they’ll keep Dallas out. Two penalties in Game 1, two in Game 2, that’ll work. Also, Vegas’ power play is much better than the 1 for 10 they’ve started this series with. It’s part of the Stars M.O. to fall apart and take a bunch of penalties. When the VGK PP starts hitting at even a little below the average clip, the goals will come in bunches.

The Pessimist: So the offensive woes are solved but they went 1 for 6 on the power play and the only goal was a shot that should have hit the goalie in the chest? Yeah, nah.

Finally, the Golden Knights made some changes with their lines which had varying success. The former top line of Smith, Karlsson, and Marchessault looked like their old selves creating chances consistently. Plus, the newly formed Pacioretty, Roy, Stastny line created a goal and a number of other dangerous opportunities. However, Mark Stone and Alex Tuch are key pieces to the Vegas offense and their droughts continue. Those two, with Stephenson, created one real scoring chance in nearly eight minutes of time together. 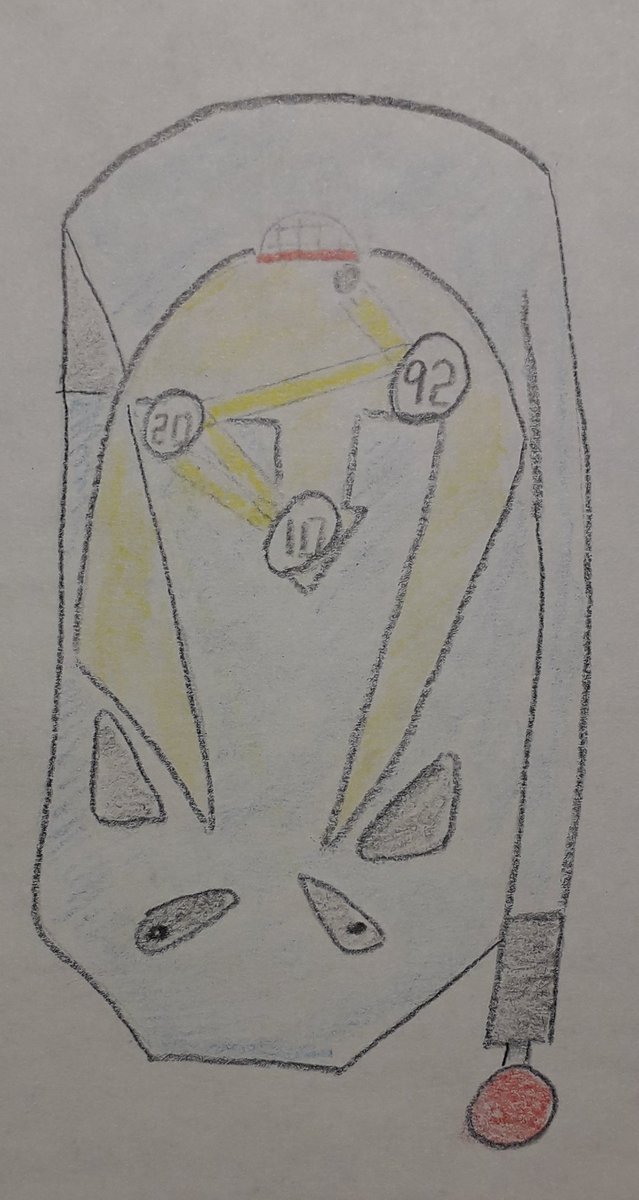 The Optimist: The old first line is clicking, the new Pacioretty line looked like they found instant chemistry, and Mark Stone is way too good to be held down for an entire series. The more they mix the lines, the more potential combos we’re finding that have the ability to have success. There are now about eight different options DeBoer can turn to, they’ve all shown they can work and won’t cause problems the other way. If things dry up again for these new lines, the options are on how to switch them are becoming endless.

The Pessimist: Tuch still hasn’t shown he can have success on the left side. Stone has basically disappeared for the biggest games for the last two seasons now. And as good as Nic Roy looked on the goal, there were some major issues in his game last night as well. Every line combo they come up with seems to be able to create chances, but how many of them are actually scoring. They got one that was created by line chemistry last night, and it was a beaut, but most of the penalties that were drawn were unforced, the chances for the old 1st line still didn’t end up in the net, and it took a 3-on-1 from Nosek, Stephenson, and Roy (which isn’t even a real line) to score the prettiest goal.

All in all, Game 2 is going to go down in the books for now as the moment in which the Golden Knights pushed back and evened the series. How it’s remembered today may not be how it’s remembered when this series is over. It was undoubtedly better than Game 1 but it was definitely not the type of game that will win Vegas the Stanley Cup.

The optimist says that game is coming. The pessimist isn’t so sure.

One of them will be right, the other will be wrong.