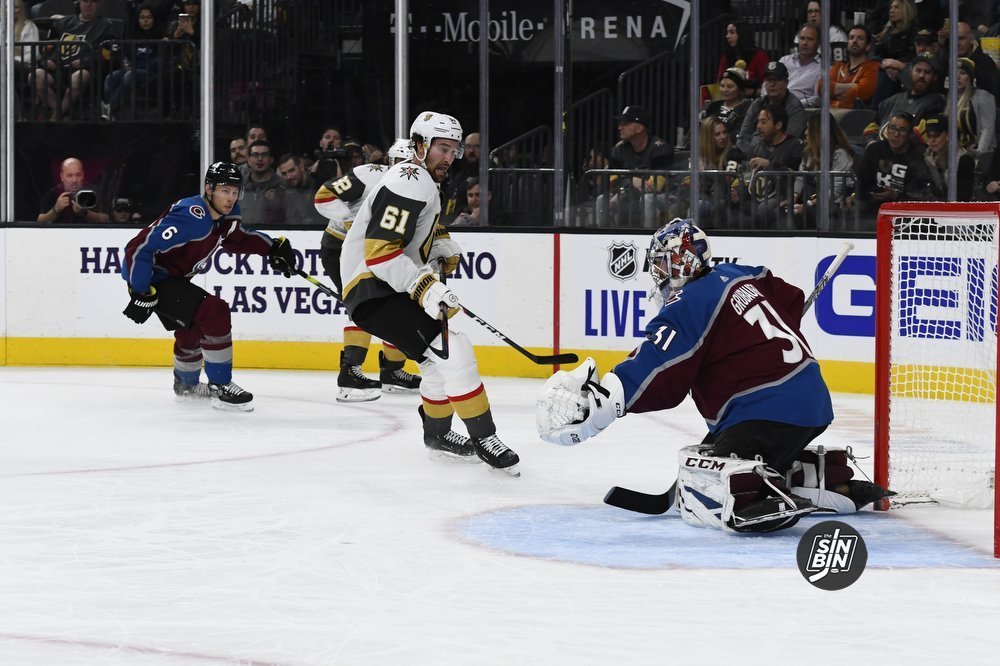 There’s no getting around it, Sunday’s loss was a brutal one for Vegas. Losing 7-1 was not what anyone was expecting, including the Avalanche. Golden Knights fans need to remember that it was just one game in hopefully a long series. Vegas lost on the road to an excellent team that was well rested and highly motivated to win an important home game. But, even after falling in the opening game of the Second Round, the Golden Knights are still in good shape. Historically, they’re in great shape.

Since 2001, teams coming off of a Game 7 victory tend to perform better when they advance to play a team coming off a four-game sweep. It’s the classic rested vs. tested argument.

In a 20 year span, only fix series were matched up when one team swept their last series took on a team off a Game 7 victory. The Vegas and Colorado series is the sixth occurrence. Up until this postseason, organizations that needed a Game 7 to advance were undefeated.

2019 Eastern Conference Second Round: BOS (Coming off Game 7) clinched 4-2 over Columbus (Coming off a sweep)

2019 Eastern Conference Second Round: CAR (Coming off Game 7) clinched 4-0 over NYI (Coming off a sweep)

It’s certainly shocking that in five previous situations the team with more games under their belt came out on top. The obvious answer would be that too much rest impacted the losing club but there are always other factors. If the Golden Knights can win four out of the next six they will keep the streak alive and be the sixth team to advance to the next round

One reason why teams coming off a Game 7 victory have found success against their next opponent is largely because of the results from Game 1. Teams coming off a sweep are 1-4 against teams coming off Game 7 in the first game of a series. Unfortunately, Vegas wasn’t able to capture the first contest against Colorado but it may not matter. In the 2009 playoffs, Carolina lost the first game to Boston and ended winning the series in seven games. The Golden Knights have the ability to accomplish that, and maybe in fewer games.

Hey, I know Vegas lost by six goals in a dreadfully lopsided game but there’s still room for optimism. A visiting team’s mission is to split the first two games of the series. In most cases, it’s difficult capturing one so the first two-game split is highly important for Vegas. Being in a situation that they can still make that happen should give confidence to the players and fans.