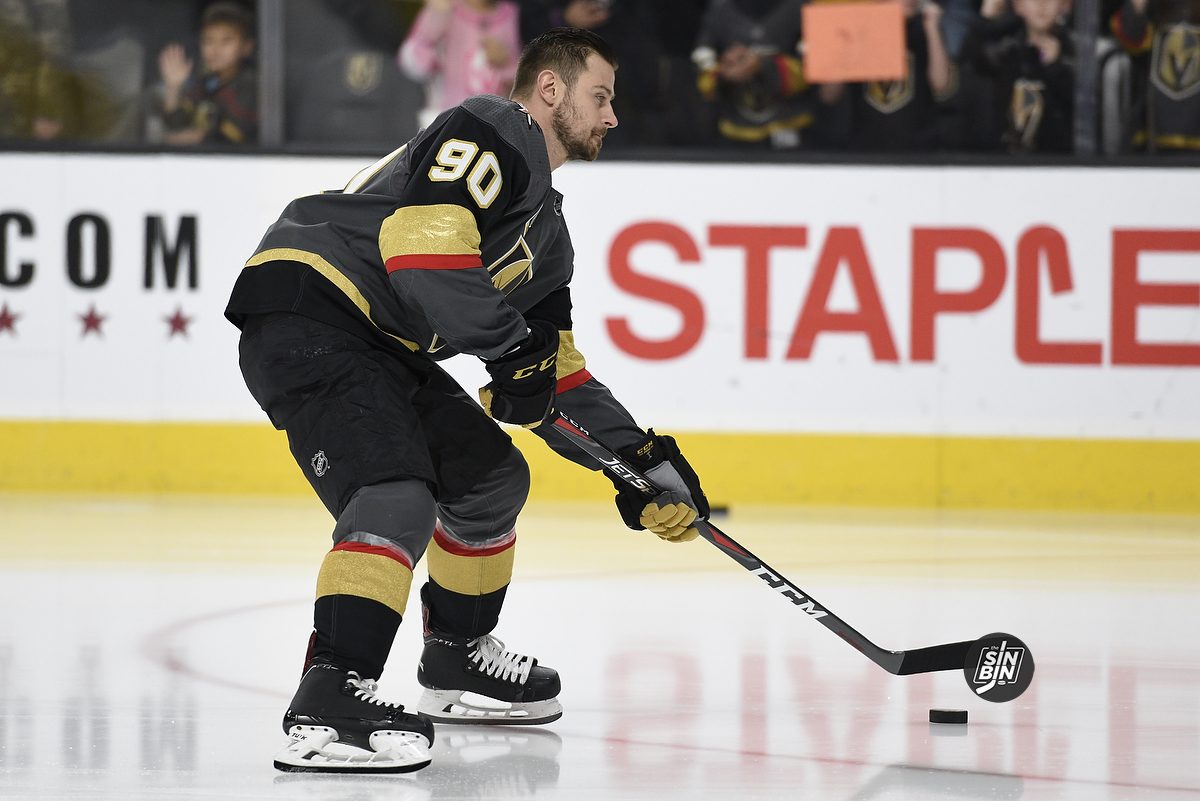 There have been a lot of excuses made for Tomas Tatar’s struggles after coming to Vegas in a trade just minutes before the deadline in February. The winger who had scored 19 or more goals in each of his previous four seasons only netted four in 20 games with the Golden Knights before finding himself a healthy scratch during a majority of the postseason.

The preeminent theory for Tatar’s decline was a lack of continuity in linemates.

It wasn’t fair to Tomas really. When we got him at the trade deadline we were trying to add depth to our hockey club and our team was playing so well at the time it was tough for him to get into the lineup. Here he is a 20 goal scorer who can play with any team in the NHL but the way our lines were going and the way our team was playing at that time it made it really tough to put him in a situation in which he could succeed. –Gerard Gallant on Technically Correct w/ Tyler Bischoff

In his first 14 games in Vegas, Tatar played with the same pair of players just once.

I think (consistency of linemates) is huge. He played some right wing when Reilly Smith was out, he played some left wing when James Neal was hurt so he was back and forth with the top three lines. He’s a guy that can play all over the place but he really never had any linemates where he could get comfortable with and that makes a big difference. -Gallant

However, there’s another theory, which was recently brought up by George McPhee on the VGK Insider Show on Fox Sports Radio that may make even more sense.

Tatar has not missed a single game due to injury since he became a full-time NHLer, however, he has been battling a shoulder injury years. Following the 2016-17 season, the first in his NHL career in which he did not participate in the playoffs, Tatar opted to undergo surgery to repair his shoulder.

I’ve been battling with it. Now, we come to the end and it’s just hard to play with it. It’s been bothering me almost every game, so this way I don’t think it’s a big-of-a-deal surgery. –Tatar on 4/11/17 to Detroit Free Press

That surgery kept him off the ice for a majority of the summer and he wasn’t quite himself during training camp and the preseason in Detroit.

This offseason he should return to Golden Knights camp fully healthy and potentially be playing with Paul Stastny and Alex Tuch. Hopefully one of these excuses is legitimate because a sub-par Tatar leaves a massive hole in Vegas’ forward lines.