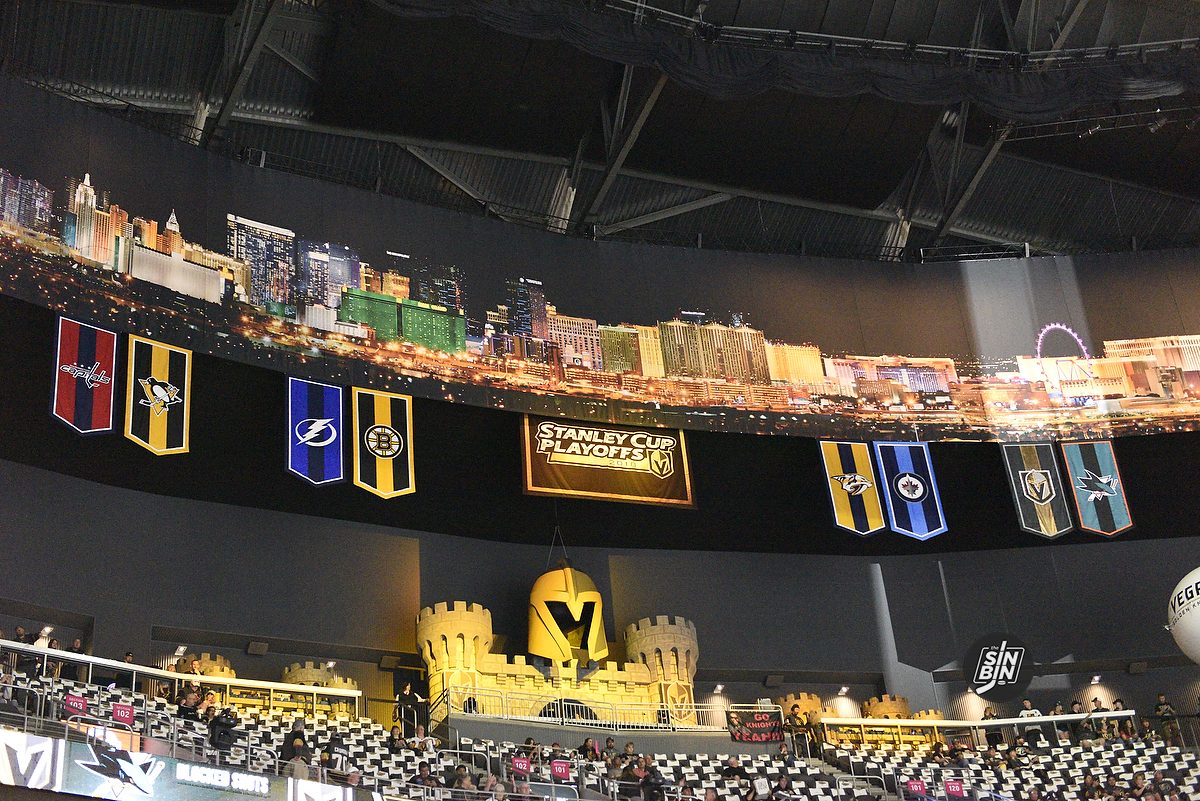 In league history, 267 series have been in scenarios where the higher seeds have a 3-2 series lead.

We talked about the importance of winning odd-numbered games. Vegas did their job winning games 1, 3, and 5. Odd games give the winning team control allowing them a chance to take over a series with another win. The Golden Knights faltered in their first two chances, but they have a third tonight.

Oh, and if you were worried about Game 6 going to an overtime period, don’t be. Home teams are 36-45 in sudden death.