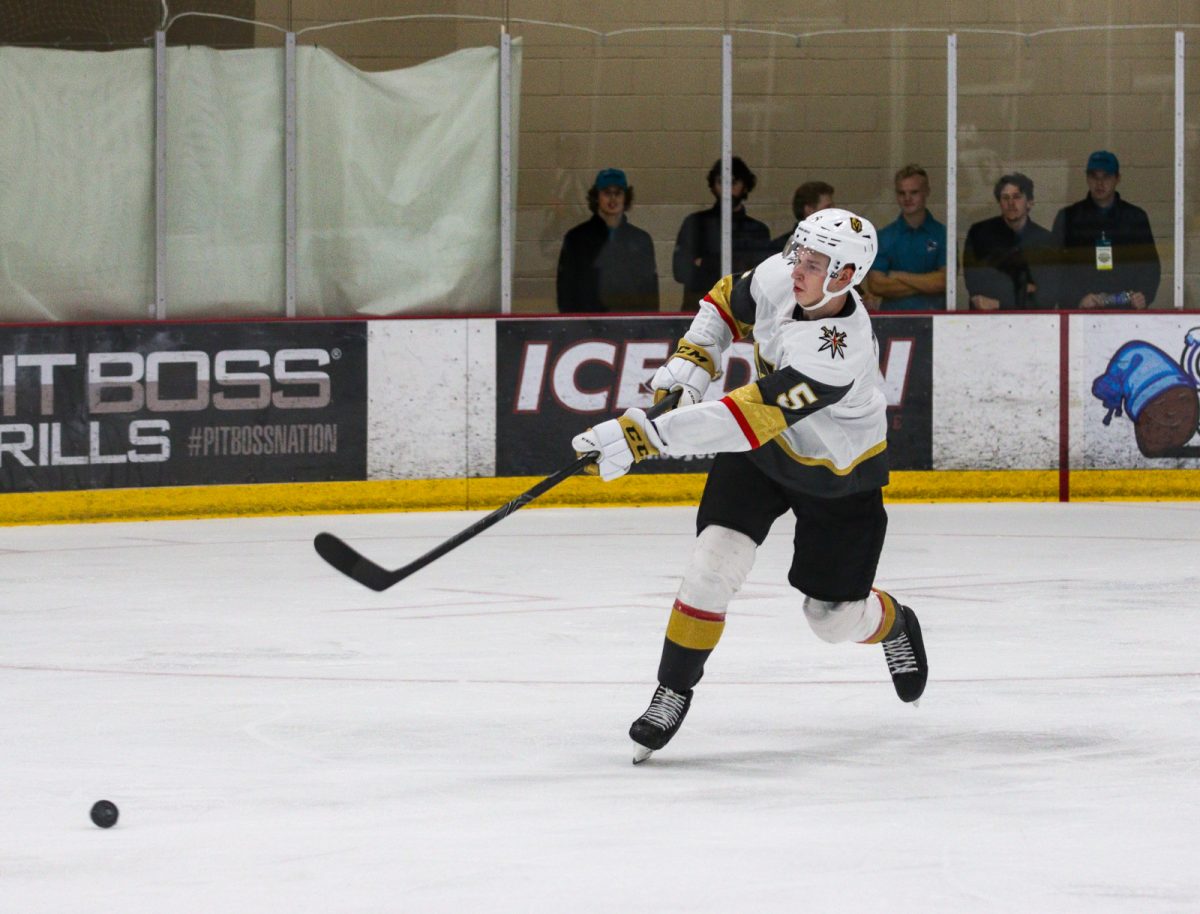 The hype-train certainly had to slow a bit with Cormier, but there were so many flashes of what he can be that the excitement should still be there. The portion of his game I was focused most on was his skating. At times it looked like he was gliding around on the ice in ways no one else out there could, but there were also moments where I expected him to win to a puck easily and he either didn’t or it was closer than anticipated. You can see why he generates so many points because he has an approach to the game that is uber-offensive. He defended a lot better than I thought he would this weekend.

There’s not much to critique in the way DiLiberatore played this weekend. He displayed the ability to skate well in every direction which led to success on and off the puck in all three zones. His offensive instincts are very good as he is always looking to activate in the o-zone or lead/join the rush in transition. When he was asked to defend, he was up to snuff each and every time in any situation. Really nice pair of games for a player that looks every bit that of a pro.

Where do I even start with the player I came away thinking is the closest to NHL ready of anyone on the ice in a Golden Knights jersey (and yes that includes Krebs). No, you are probably never going to get much offense out of Hayes, but my goodness is he a rock in the defensive end. It felt like he had seen every defensive situation he was placed in and he had the answers for all of them. I honestly believe you could stick him in an NHL game tomorrow and you’d feel like he’s been there for 10 years.

It wasn’t Lajoie’s finest hour on the ice in Phoenix. He couldn’t seem to keep up with the pace of play which led often to guys skating past him forcing him to reach and take penalties. Mentally, it seemed to be there, especially in gap-control, he just couldn’t get moving quickly enough to be effective.

It felt like every time McCormick and Lajoie were on the ice they were dealing with extended D-Zone time and rushes coming at them. Being new to the VGK system probably didn’t help either at all.

Patera spent a majority of the game he was between the pipes in fighting off penalty kills, so the fact that he allowed five goals is far from indicative of how he played. He made a host of incredible stops and was solid in the net otherwise. There was one shot he certainly would have liked to have had back, but overall he looked the most proficient goalie over the course of the weekend both in the game and in practices. 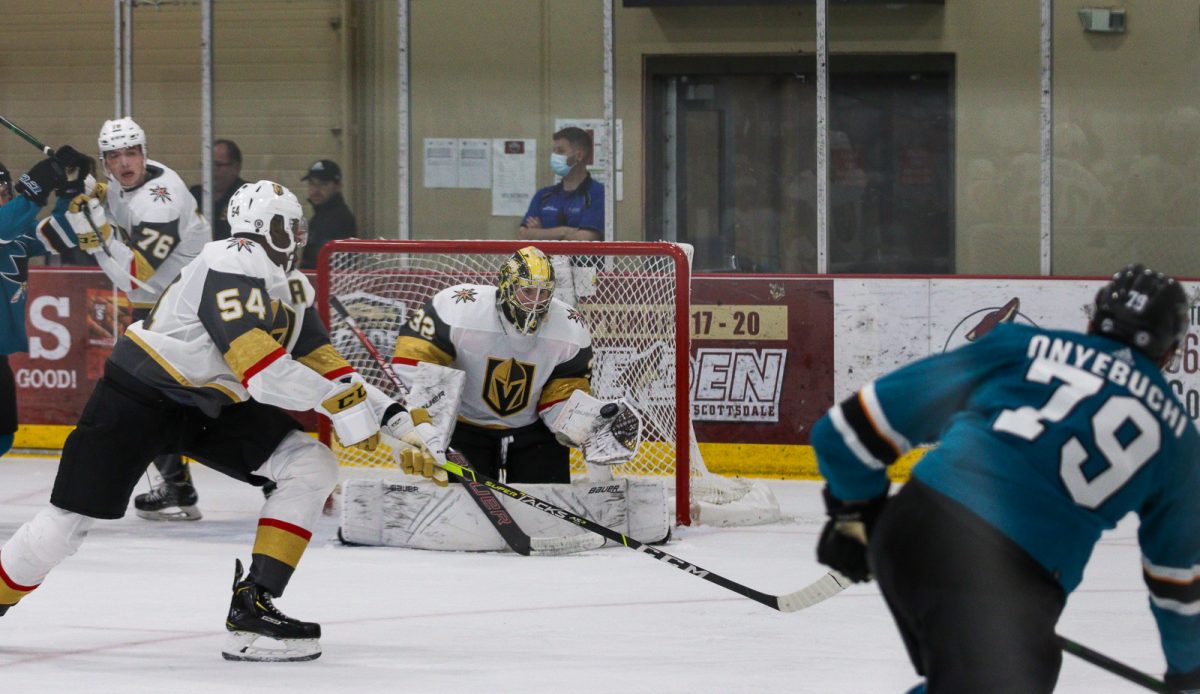 Up-and-down is the best way to describe the game Vikman put in on Sunday. He stood in there and made a few very difficult stops in tight, but he also allowed a few from a bit further out that would be expected to be stopped. It’s always hard to tell with young goalies how much the coaching they are getting is hindering their effectiveness in these short camps. Long-term, the coaching will inevitably make them better, but making changes to a goalie’s game can really throw them off. I suspect that may have been the case for Vikman.

Over the couple of practices we were able to see, it appeared Lindbom was struggling to stop pucks consistently, but the second he put on the jersey and got in there for a game, he was awesome. He made three or four spectacular saves and was the only goalie to post a win for the Golden Knights. No question he put in the most impressive game performance by any of the three.

SinBin.vegas Podcast #247: Back From Rookie Camp