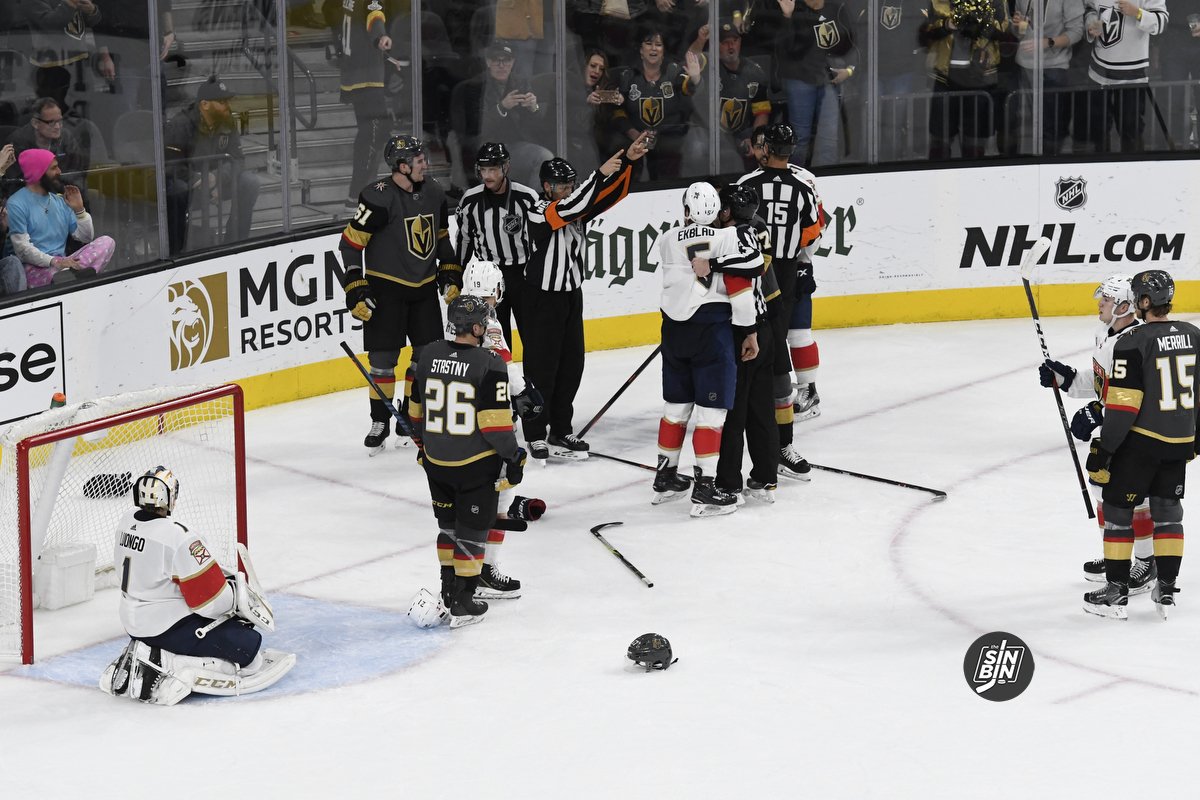 These are all fairly straight forward and there’s no reason they all weren’t in the rules already. With more and more players specializing in winning draws on a certain side, there’s definitely an advantage to be able to select which side the draw will be taken on.

I’m actually not a fan of this one. If the offensive team shoots the puck straight out of play or a tip goes straight out, previously the draw would take place outside of the zone, if this rule passes it’ll stay in the zone. It feels like we are letting poor play off the hook. Take a terrible shot, make a horrible tip, throw a disastrous pass, you should pay a price. It was a minimal price of moving the puck outside of the zone, but a price nonetheless.

For a minute there I got excited because I saw the word tie and thought “maybe they are actually changing the points system.” But, no. Instead, they’ll probably be adding something into tiebreak procedure which currently is only three deep.

Right now here’s how the tiebreakers work to decide who makes the NHL Playoffs.

The new rule will likely add a fourth or even fifth criteria that will probably never actually come into play. So, for the most part, who cares? But, when in doubt, add more tiebreakers, because nothing is worse than the dreaded coin flip.