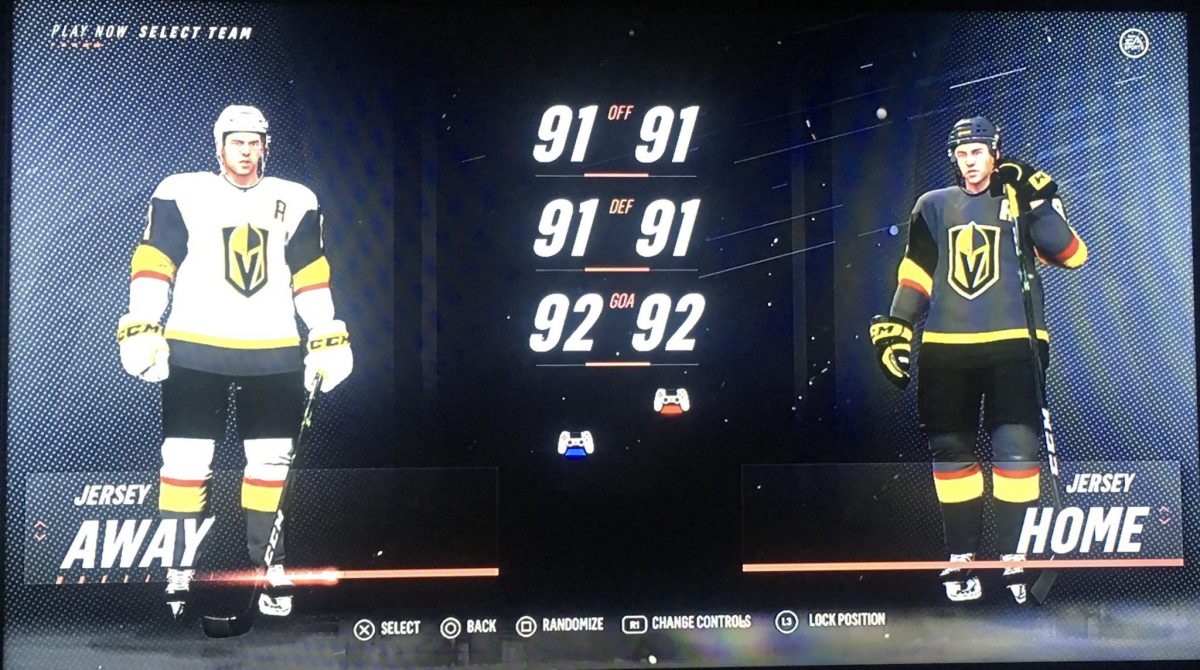 The kids call it Chel, we call it EA NHL 19, the only video hockey video game still being made yearly and the one officially licensed by the league. This year’s game dropped publicly yesterday and the rankings are not kind to the Golden Knights.

While certainly better than last year, the defending Western Conference Champions come in with an overall team rating of 90, good for 6th in the Pacific Division and tied for 17th (with seven others) in the league. The Golden Knights are tied with the Oilers, Blackhawks, Avalanche, Stars, Devils, Islanders, and Rangers. Only two of those teams made the playoffs, and the Golden Knights won more playoff games in the first round than both of them combined!

The Coyotes, Panthers, Canadiens, Ducks, Flames and Sharks are all rated 91, a point better than the best team in the Western Conference in 2017-18. The only thing more ridiculous than the team rankings is the player animations in the game. There are 10 more below, but try this one before you go further. Who is this player supposed to be? (Click/tap the image to reveal the answer.)

Here’s another oddity, Vegas was given a 91 ranking on offense, 92 on defense, and 92 in goal, yet the overall ranking is 90. Good math EA.

On to the part they actually did kind of get right, the player rankings. We’re already over the appalling fact that not a single VGK player ranked among EA’s top 50, but when you look at the order of the players, there’s not much room for argument. Here’s a list of every VGK player.

Last year the Golden Knights top players were James Neal (84), Vadim Shipachyov (83), and David Perron (82). A year ago Nate Schmidt (78) was rated lower than Jason Garrison (81), and Colin Miller (77) was a bum next to Luca Sbisa (80). William Karlsson’s 85 is kind of ridiculously low, but we can let that one slide because the individual category stats aren’t half bad. 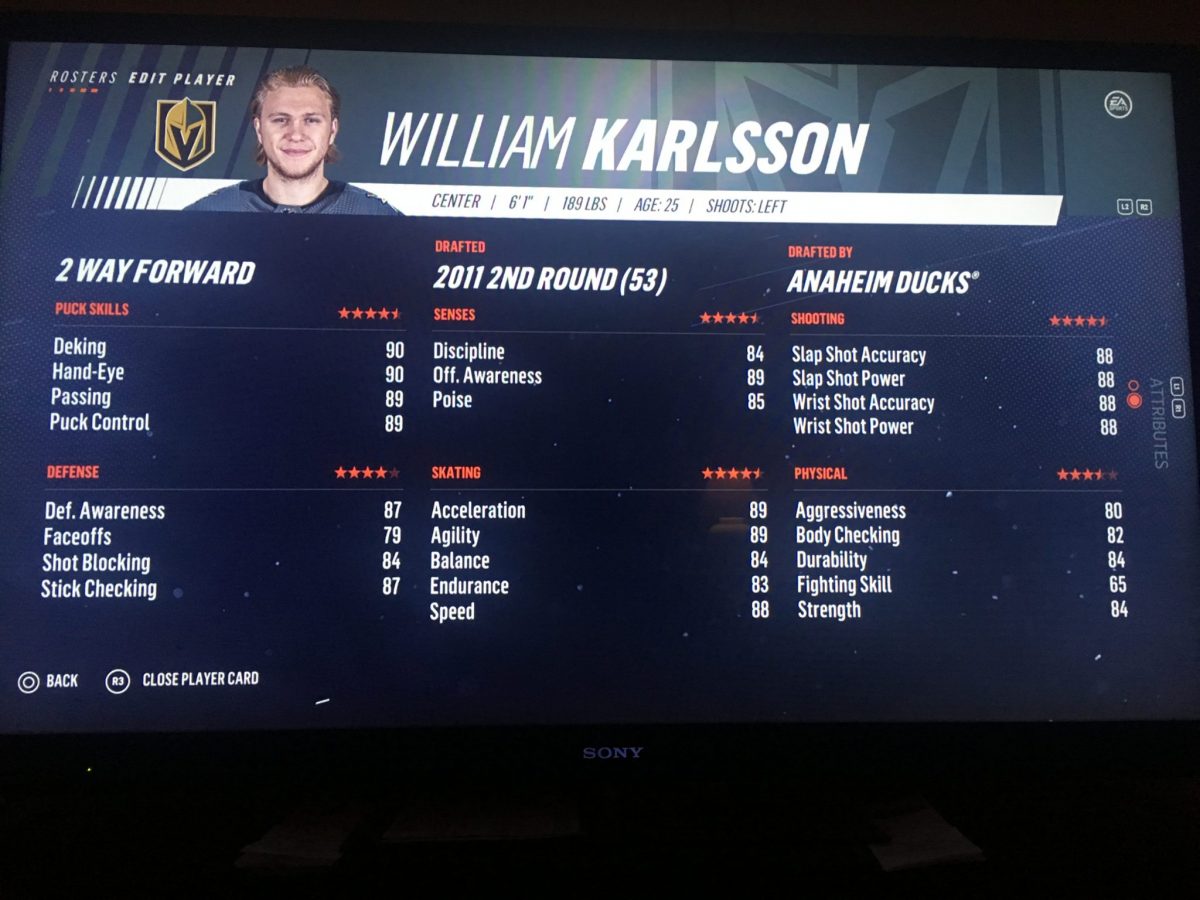 But on to the most glaring issue, the animations. Holy hell are they a disaster. For comparison, this is what Tiger Woods looks like in a video game, this is LeBron James, and this is Mike Trout. Pretty darn close.

The Golden Knights ones are so bad, we’re going to see if you can even guess them. Click each image to find out who each player is supposed to be. 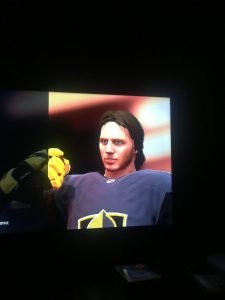 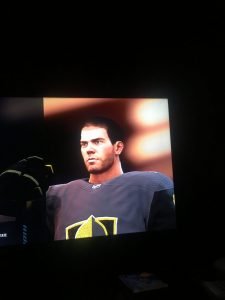 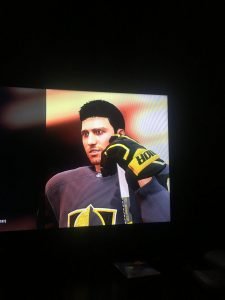 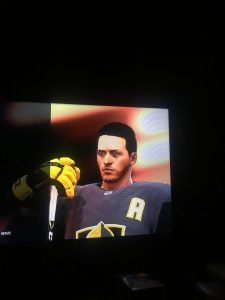 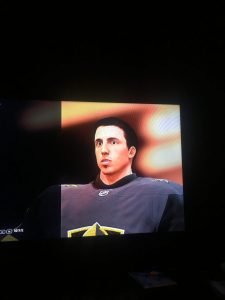 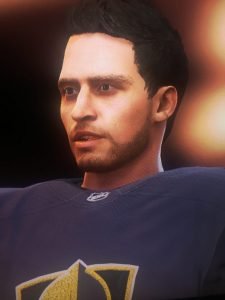 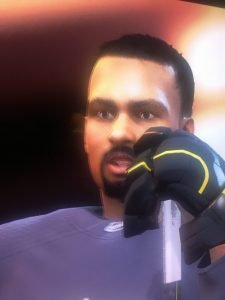 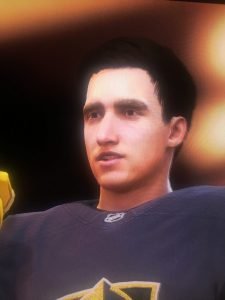 Luckily, I’m told the gameplay is pretty darn amazing as always the game is incredibly fun. So, go spend your $59.99 now and begin playing as the Golden Misfits, a name I thought would be shed this year, but in that game, apparently not.

**Massive stick tap to Alex G. for all of the pictures.**