News And Notes From VGK vs CBJ 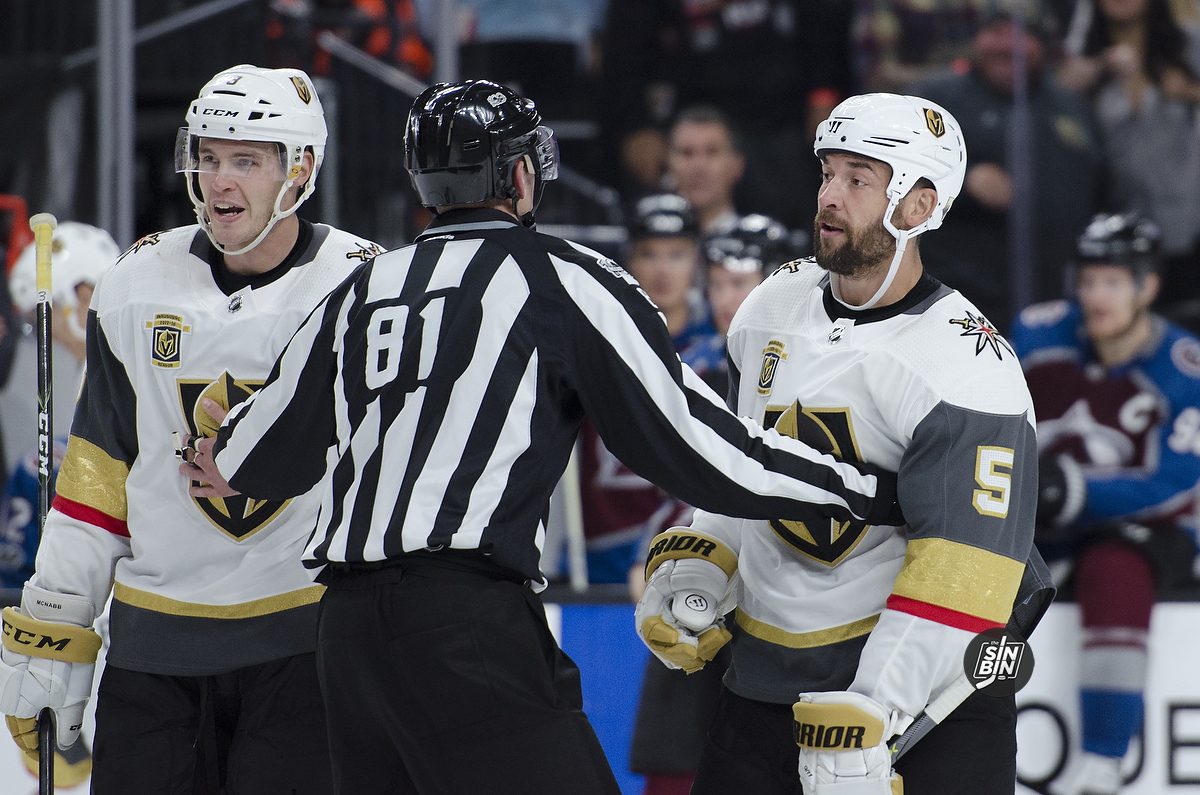 These two weren’t playing together, but they both played well. (Photo Credit: SinBin.vegas Photographer Brandon Andreasen)

Bounce Back for D

When Deryk Engelland sees his line, he takes it. #VGKvsNJD pic.twitter.com/rzMnmK61hJ

Over his last three starts, Marc-Andre Fleury has seen 35 or more shots per game.

The Devils were the ninth team to register at least 35 shots on goal against the Golden Knights, it’s the 17th time Fleury has faced 30+ shots this season, and ninth time since February 6th.

Marc-Andre Fleury makes one final save to secure the 3-2 victory for Vegas. pic.twitter.com/gug8McKdzL

All Star coach Gerrard Gallant has been trying to find the right mix of players with the rash of injuries the Golden Knights have been facing. He mixed up three forward lines and all three defensive pairs in New Jersey.

Loving the lineup tonight from Turk.

The lines produced mixed results. Hyka may have played his best game on the line with Perron and Haula, while Tatar looked a bit lost on the line with Eakin and Tuch. Reaves looked excellent forechecking and did very well in setting up one of the Golden Knights three goals, but he still looks a bit behind in transition.

Defensively the end result was much better, just one even-strength goal allowed, but the Merrill/Hunt pairing struggled a bit, especially in their own end. With Merrill and Hunt on the ice, the Devils outshot the Golden Knights 10-2. However, one of those two shots went in the net (Perron’s goal).