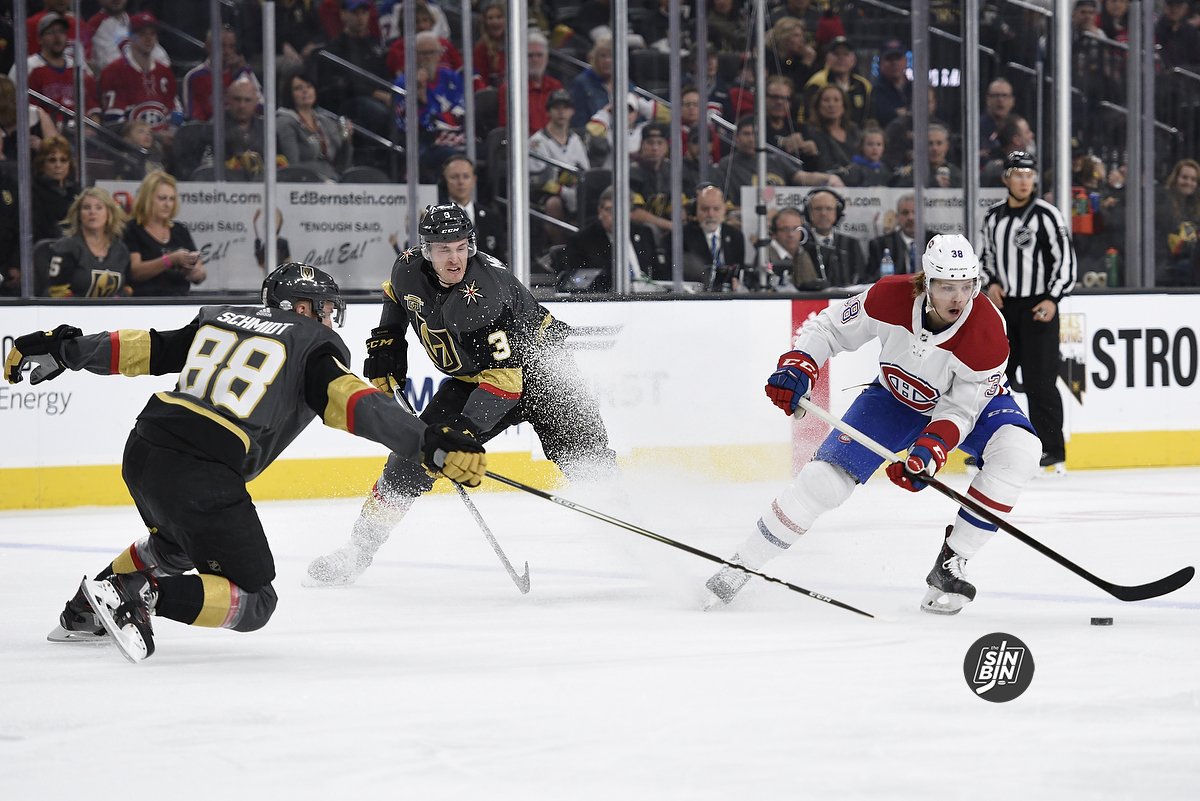 Nate Schmidt is a character. Yet even amongst all the crazy stuff he’s said or the wacky situations he’s placed in on national TV, he always finds a way to surprise us. The most recent revelation is something you would probably never expect.

I love dancing. I used to (take lessons). I haven’t been taking them. It’s been probably 2 years since I’ve been. (My girlfriend and I) go to swing dancing where you dance to jazz music. I like high intense jazz. -Nate Schmidt

He says it’s a great work out and he has fun doing it.

The first time I went I made a mistake, I only brought one shirt. The second time I brought three. -Schmidt

So, obviously, the next step for an athlete on a high profile team with a personality made for TV… Dancing with the Stars!

I would love to. If you can run it by George (McPhee) and he would allow it I would do it for sure. -Schmidt

Posting this article is our way of “running it past George.” Schmidt would be tremendous on the show and I can almost guarantee the producers would love to have him. So, if anyone has any connections to ABC, hit us up, we want to make this happen, it would be a great thing to distract us from how awful offseason is.

Plus, Schmidt actually thinks he would fare pretty well on the show.

I have decent rhythm, great energy, and excitement and facial expressions. -Schmidt

I can already envision it. The ridiculous costumes, the terrible dancing (at least in the first few episodes), Fleury and Reaves in the crowd rooting him on. Schmidt holding up the mirror ball trophy.

This needs to happen.