GM George McPhee isn’t much of an offer sheet guy.

And never has been.

In McPhee’s more than 20 years as a GM he’s neither handed out nor had to match an offer sheet.

The Golden Knights front office lead spoke earlier in the month about the ineffectiveness of adding players through the offer sheet process. The compensation (both to the player and to his former team) is entirely too much for a team to take the risk. In McPhee’s mind, it’s a meaningless ploy that hasn’t made much of an impact in free agency.

I don’t know what will transpire going forward, but historically they’re matched. Teams find a way to match, and will find other ways to address things in the organization if you’re in a pinch. -McPhee

After a failed offer sheet by the Montreal Canadiens this offseason some are calling to rip up offer sheets altogether.

I don’t think we’re going to get any more offer sheets. The Montreal example is an important one to remember. The Montreal offer sheet wasn’t even a realistic offer sheet… it didn’t go the full amount it could’ve gone. It was an easy one for the Carolina Hurricanes to match. –Michael Traikos on TSN Ottawa 1200

If the offer sheet process ends in a team matching the offer 99% of the time then it’s really time to amend or cut the procedure. Only thirteen offer sheets have been accepted in NHL history and the last time a team didn’t match was twelve years ago. Edmonton unwisely gave Anaheim a 1st, 2nd, and 3rd round draft picks for Dustin Penner.

More offer sheets would add a little spice to the NHL. Having players switching teams this early would be interesting but we’re not going to see it if you have to give up so many picks. -Traikos on TSN Ottawa 1200

In fact, not only do offer sheets rarely get accepted but they are rarely offered. Prior to Montreal’s to Sebastian Aho, the last time a player was given an offer sheet was in 2013. And, of course, it was matched. 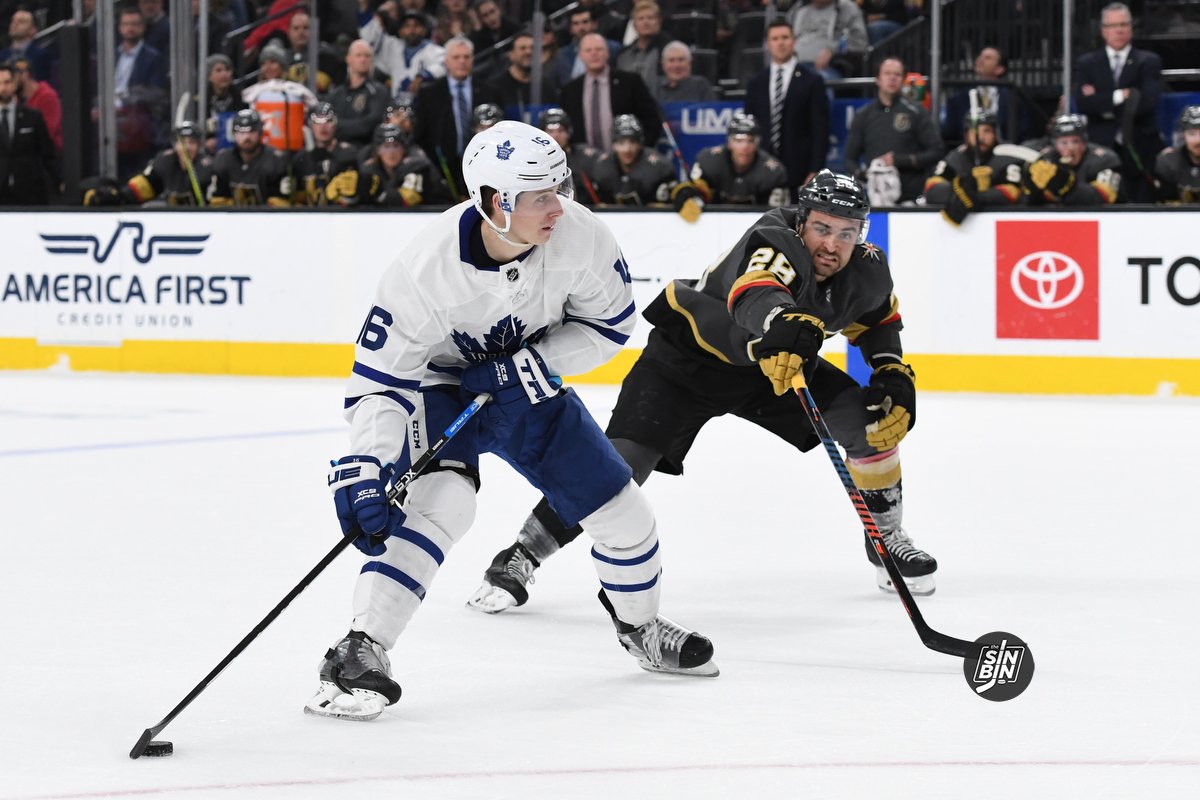 In a tight salary cap era, offer sheets are even tougher to pull off. Pundits and fans across the league are hoping to see Toronto forward Mitch Marner given an offer sheet, but so far it’s been nothing but crickets. And maybe it’s because it’s not a realistic approach of obtaining a desired player. For Marner it would cost four 1st round picks!

It’s not a good system. I hope this gets settled at the next CBA, and that there’s an incentive where players can shift around. -Traikos on TSN Ottawa 1200

Maybe the league will do away with offer sheets, but that could cause an issue with the players association. Agents and union representatives argue offer sheets can be used as a comparable in contract negotiations. In turn, banning offer sheets would hurt the players.

So it’s up to the league if they want to develop another, more reasonable way to steal players… like, I don’t know, lessening the compensation. See, it really wasn’t that hard to fix.