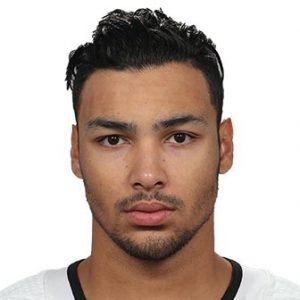 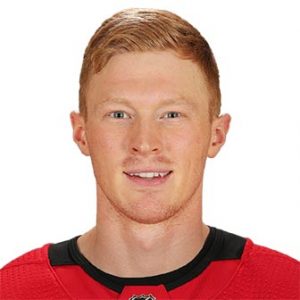 We wrote a much longer piece on Brown here, so check that out. 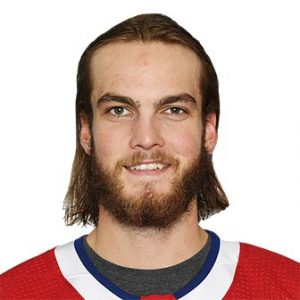 A massive defenseman, Lernout is most known for his defensive responsibility. He’s not likely to chip in much offense, but when the team has a lead or has a big penalty to kill, Lernout will be on the ice. He’s a good skater for his size and does well to stay out of the box for as physical of a player as he can be at times. He’s basically the AHL version of Brayden McNabb.

He’s played in 21 NHL games, all with the Canadiens and has one goal and a -6 rating.

Lernout is another WHL product playing with the Swift Current Broncos, who play in the same conference as McCrimmon’s Brandon Wheat Kings.

Lernout is something the Golden Knights organization does not have a lot of, defense-first defensemen with size. With Griffin Reinhart still unsigned, the Wolves defensive core is mostly constructed of puck-movers. Lernout will be a welcome contrary to guys like Whitecloud, Coghlan, Hauge, and Schuldt, and who knows, if the Golden Knights lose Deryk Engelland or Brayden McNabb for a period of time, Lernout could be the right fill-in option. 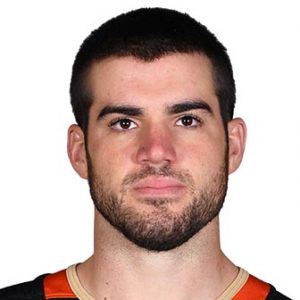 We could basically copy/paste the blurb written about Lernout’s style of play and put it here under Megna’s. He’s a 6’6″ defense-first bruiser who isn’t expected to contribute much offensively. Formerly with the Gulls, the team the Wolves eliminated in the AHL Western Conference Finals, Megna spent quite a bit of time with the NHL club. He’s played in 43 NHL games and has scored just one goal and registered four assists.

However, he saw quite a bit of shorthanded time, averaging exactly two minutes per game last year while with the Ducks. Like Lernout, he’s a backup to McNabb and Engelland and will likely be leaned on heavily by Rocky Thompson to kill penalties in Chicago.