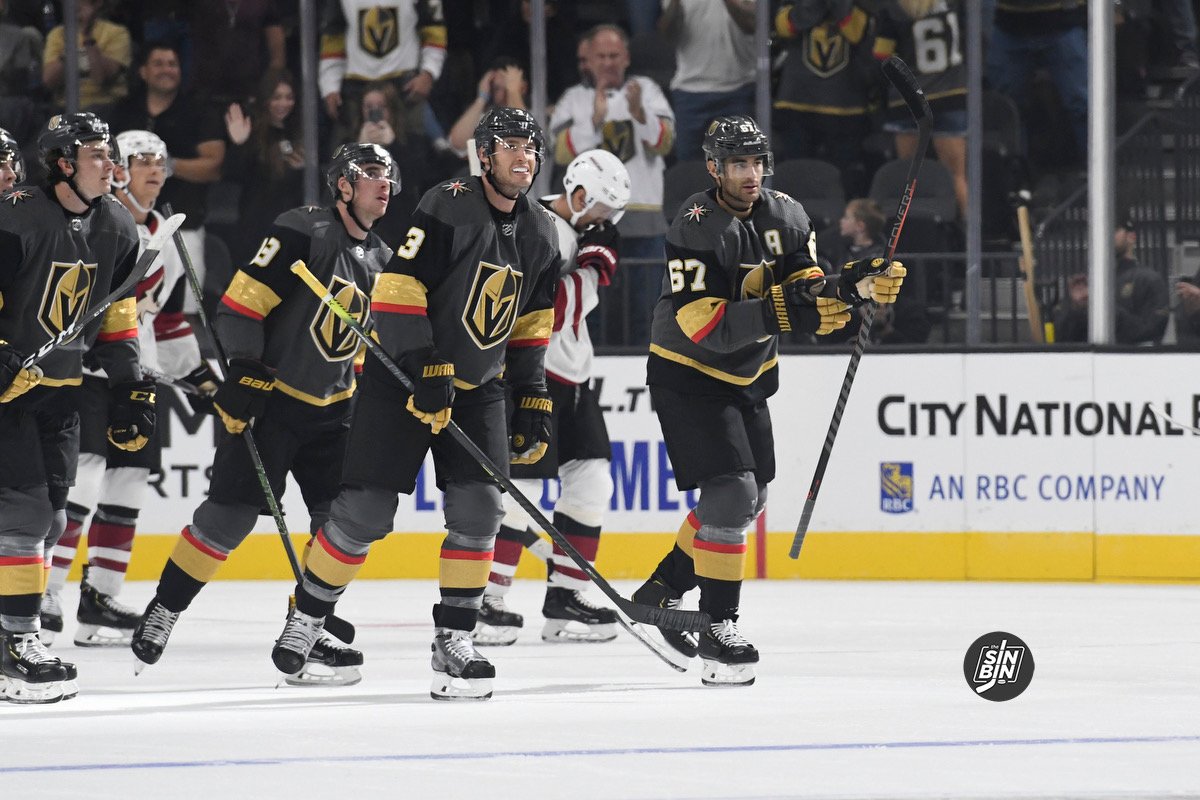 In 2016-17, Max Pacioretty scored 35 goals and 32 assists. He averaged 0.83 points per game with Montreal, his last majorly productive season as a Canadien. Known for his point collecting ability, the numbers fell short of his seasonal averages over the last two. This year, however, Pacioretty is on a pace to match his best years in Montreal.

Through 33 games Pacioretty is scoring .82 points per game. It stands as his 3rd best PPG average in his 12-year career in which he’s eclipsed 60 points five times.

Last year the team leader in goals was Jonathan Marchessault with just 25. And as we all fondly remember, William Karlsson went bananas the first season and scored 43. That franchise-record could be set for a while, and chances are it’ll be safe at the end of this season.

If Pacioretty can score around 30, and the current pace Reilly Smith and Mark Stone are on keeps up, Vegas would have the three-headed monster they need. That’s without mentioning Jonathan Marchessault, Alex Tuch or Karlsson’s production. Just imagine what a consistent offense can do over the remaining 49 games .

Another upward trend is Pacioretty’s assists per game average. It’s the second-highest in his career.

At this rate, #67 will pass his season-high in assists.

The numbers project the 12-year veteran will score close to 30 goals, but his assist rate could become just as useful. Pacioretty adds a lot of vision on the power play, and if he and Stone keep playing catch and shoot as they did on Tuesday night, the numbers should continue to pile up.

While there have been some concerning nights offensively, if the average numbers stay true, Vegas should have at least three players in the 30s and a couple more hitting 25. There’s nothing wrong with that.