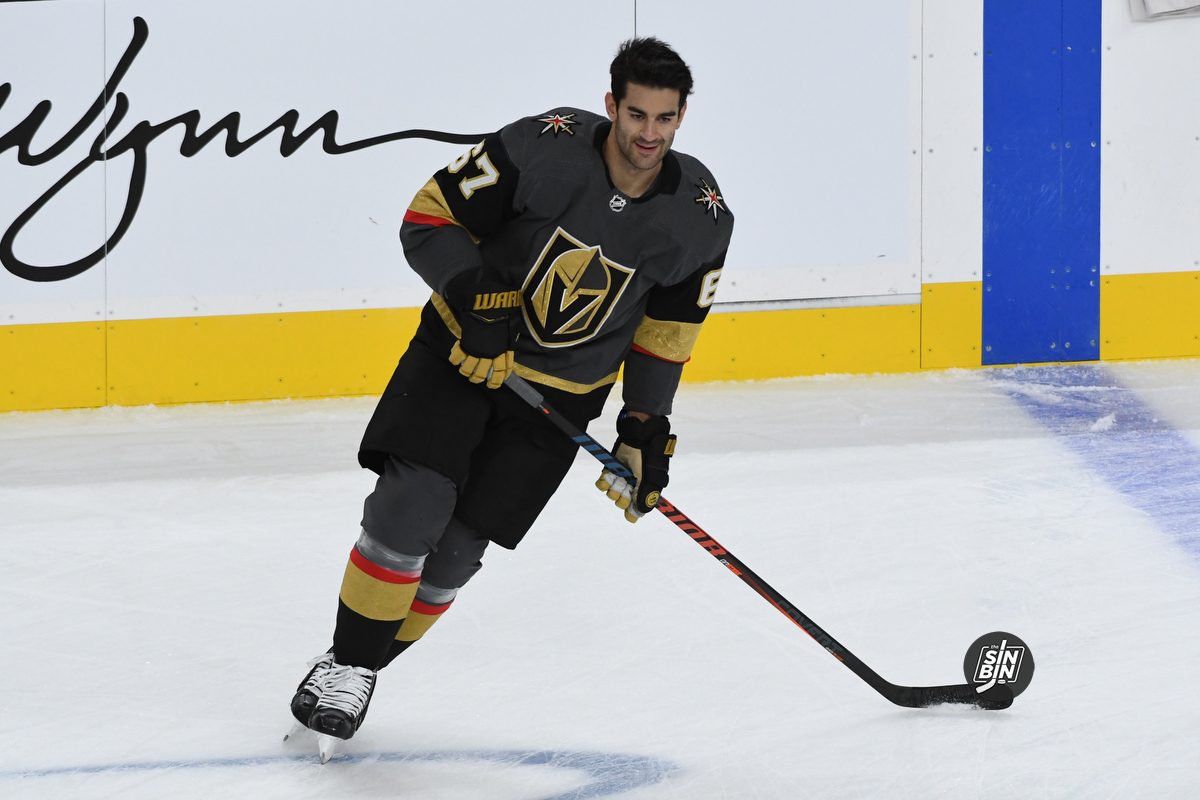 Key offseason acquisition Max Pacioretty has missed the last four games with an upper-body injury sustained on a pretty nasty hit. He didn’t travel with the team to Nashville and St. Louis and only re-joined practice the day of the Carolina home game. Now, on this trip East, he’s ready to re-join the lineup.

Obviously, any time would be good to get a player like Pacioretty back in the lineup, but a November game against Toronto is literally as good as it gets for Max.

For some reason, October and December are not great months for Pacioretty. In every other month, he’s about a .75 point per game player and he scores once every 3rd game.

To make matter even better, Pacioretty has been excellent in his career against the teams Vegas is set to play on this trip. (Excluding Montreal, because he’s never played against them)

Erik Haula and Alex Tuch have been providing much more offense recently and the return of Pacioretty should inject even more into that line. The Golden Knights have scored 11 goals in their last four games, good for 2.75 a game, and much better than the 2.36 they’ve scored over the course of the whole season.

Pacioretty has played in these buildings, against these teams, many times and with the calendar flipped over to November, he’s primed to make a huge impact in his return to the Vegas lineup.

And he needs to, because this team can’t keep relying on goal scoring from William Carrier to get to three goals a game.