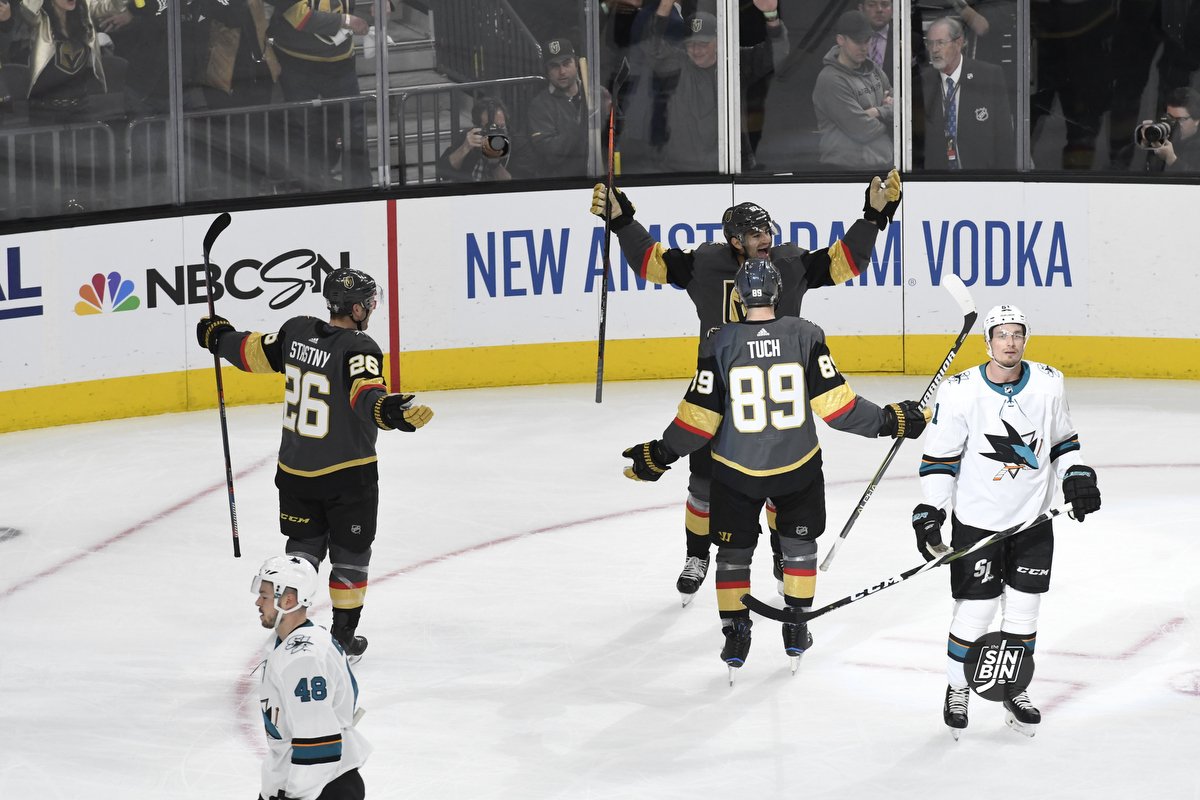 Max Pacioretty was a Golden Knights fan long before he ever became a Golden Knight. The reason for that is his sons, Lorenzo and Maximus fell in love with the team in the playoffs last year. 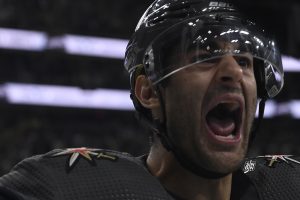 When Pacioretty told his sons he was traded to Vegas, they wanted to know which logo the Golden Knights were on their NHL bed sheets. Unfortunately, because the sheets were a few years old, there was no Golden Knights logo. Luckily, Max had a backup plan because he knew his boys would remember the pregame shows they watched together last year in the playoffs.

So I’m like, “Vegas! Here — come on, you remember these guys, right? From the playoffs last year? That cool team in black and gold? They made the Cup Fi—”

(By the way, if you haven’t read that Player’s Tribune article, stop reading this right now and go read that. It’s better than this one, I’m not even going to lie. I would appreciate it if you come back though.)

As soon as my kids woke up at 6:30 in the morning they thought it was time to go to the game. For my family, it’s the best time of the year. -Pacioretty

Then, one of his sons made a request, one he’s never done to his NHL superstar father before.

First time in my career my son asked me to score a goal tonight and I was able to do so. In this rink, I’m sure he had a ton of fun. -Pacioretty 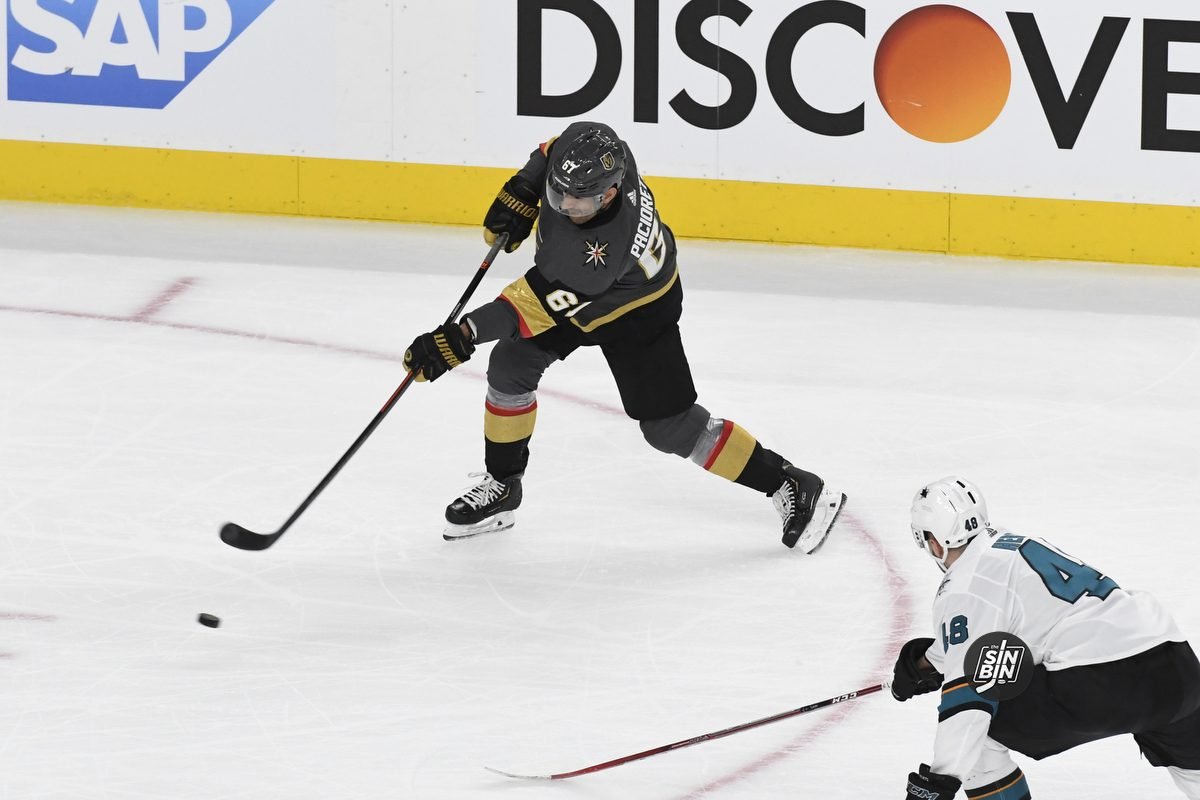 That’s a lot of pressure.

About eight minutes into the 1st period and just a few seconds into Evander Kane’s 4-minute high stick penalty, dad got it done. He took a pass from Shea Theodore, walked in towards the goal and sent a laser of a shot past Martin Jones.

They’re not going to sleep tonight. It’s the good and the bad thing about it. We’ll have some fun with it and will hang out and talk about it. -Pacioretty

Pacioretty carried the burden onto himself though. Not even his own linemate, Mark Stone, knew that Pacioretty kind of had to score in this game, otherwise, he’d be letting down his four-year-old son.

No, he never said anything to me, that’s awesome though. He’s got such a good shot. Stastny and I always get on him to shoot because he can score from anywhere. -Mark Stone

Maybe little Pacioretty should demand it more, so Papa Max fires at will.

He watches NHL Network every morning so I’m sure he’ll have it on tomorrow. -Pacioretty

But it wasn’t just the goal that Pacioretty looks forward to sitting down and re-enjoying with his kids tonight.

I can’t wait to hear about the show before cause we don’t see it when we are in here. They always come up with the innovative stuff to get the crowd into it and they definitely didn’t fail tonight. -Pacioretty

How can you not be in the zone when you come out of the tunnel, and we have that support. There’s no building in the league like this, you guys saw the poll, and in the playoffs it’s a whole ‘nother world. -Pacioretty 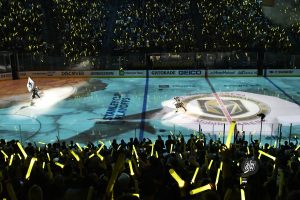 The new opening ceremony, the battle towels, the goals less than :30 seconds into every period, the Reaves/Kane fight, the final score, you name it, this game had it all from a Golden Knights perspective.

Heck, even those light sticks were pretty cool.

I picked one up and I thought it was going to be heavy, but it wasn’t it was very light. But yeah, it was an unbelievable atmosphere. -Pacioretty

I thought they were swords. This crowd is awesome. This is the best building to play in, especially as the home team. Even when I was here on the road as a visitor it’s just so much fun to play in, but also so difficult. I’m happy to be on this side with our fans for sure.

But most importantly, the game met the demands of Max’s son. Pacioretty scored in his first home playoff game in Vegas, the first time his boy ever asked him to do it. That’s a heck of a memory, one both Paciorettys will never forget.

However, Max says he can’t go asking Dad for a goal every night.

No, you can’t abuse that power. -Pacioretty

Have a feeling he might try anyway though, and I’m in favor of giving it a shot.