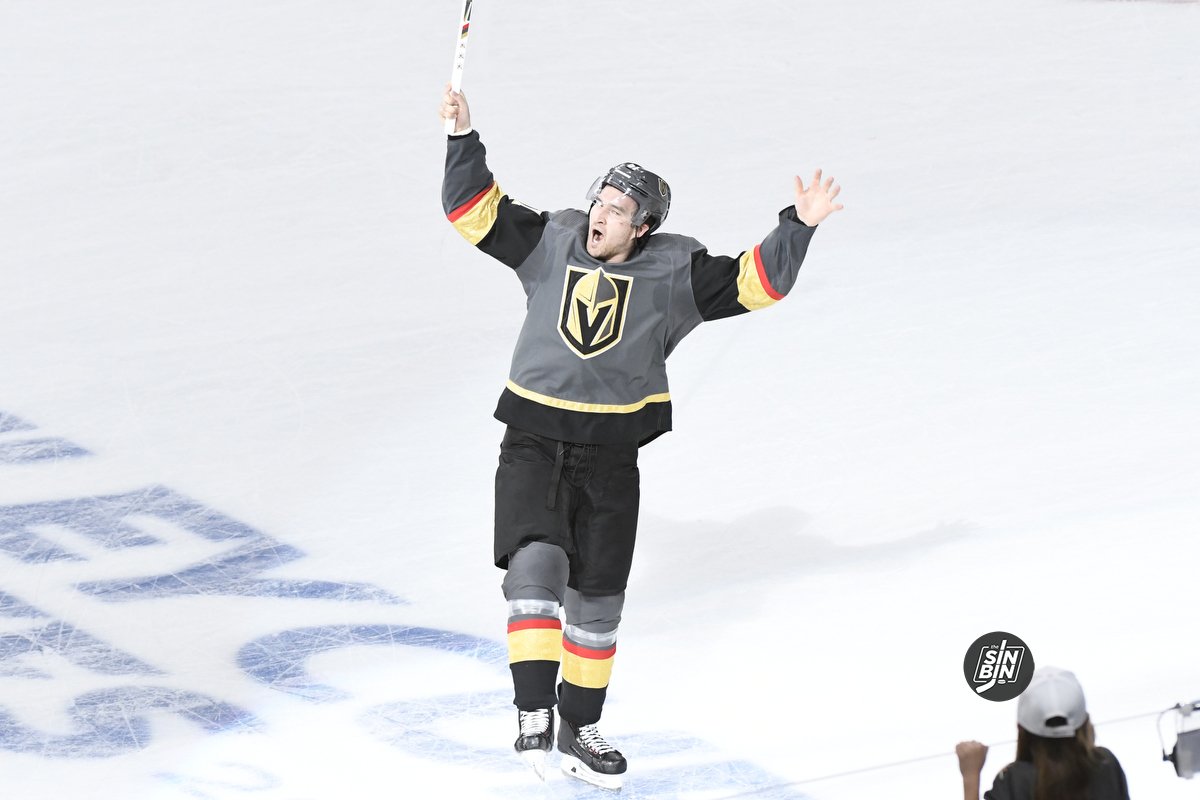 Alex Pietrangelo and Reilly Smith have been named alternates.

Honestly I was kind of speechless. It’s very humbling for me. It’s a big honor. Something I’m not going to take lightly and something I’ve very excited to do. -Mark Stone

He’s as fine a person as you can find in this game. You like him off the ice, you like him on the ice. -George McPhee

He’s a tremendous competitor. He likes nothing more than when someone on the team scores, not just himself personally, that says a lot about his character and what type of leader he is. -Max Pacioretty

You want a guy who is dedicated to winning, who plays the right way and if you watch him play he’s underrated in terms of everything he can do on both ends of the ice. There’s not many guys in the league that can put up the numbers offensively that he does year in year out and contribute the way he can defensively. To me, that’s winning hockey and that’s what you want in your captain. You want a guy that’s going to give it to you every single night, the consistency like that, he’s certainly a special player. -Alex Pietrangelo

It’s been 40 years since an NHL team has won the Stanley Cup without a captain. That doesn’t mean you can’t do it. I don’t think that it’s an accident that that’s the case. -Pete DeBoer

We had with McPhee, DeBoer, and myself we thought we had the obvious guy and this was the time to name the captain. He embodies everything we want in a captain and that includes a great deal of humility. -Kelly McCrimmon

Carp: It’s Good To Be Back!