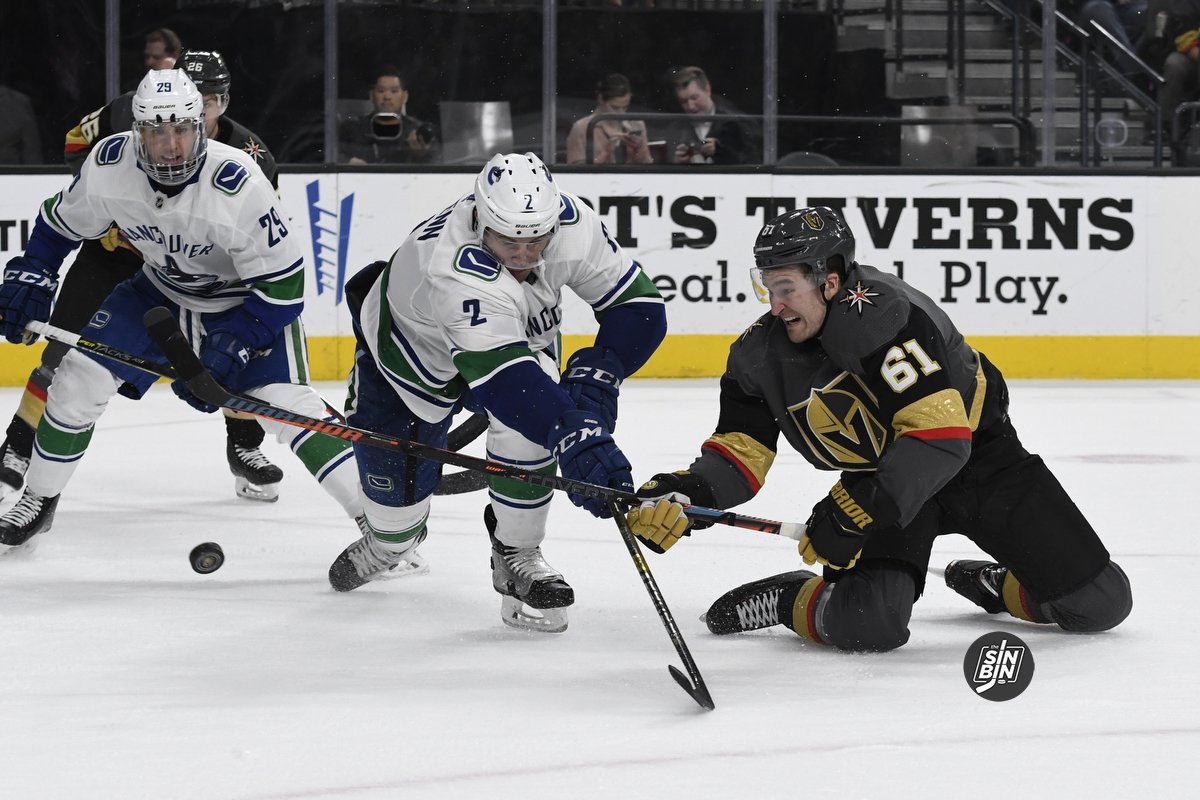 What that should mean is that he should lead all forwards, and maybe all skaters, in ice time this season. He’s dominant in all situations and the Golden Knights can benefit out there no matter what’s going on in the game with Stone on the ice.

However, I’m here to suggest Gerard Gallant and the coaching staff use some restraint in running up Stone’s minutes during the regular season.

Mark Stone has never averaged more than 21 minutes per game over the course of his seven-year career. That being said, in the past two seasons his minute load has expanded majorly. The last two years with the Senators, Stone eclipsed the 20-minute mark in 77 of 117 games. In Vegas though, Stone only crossed 20 minutes in two of his 18 regular season games (and didn’t do it in any of the seven playoff games before OT), and he’s never exceeded 22:00 in Vegas (aside from the 2OT and OT games in the playoffs).

A part of the increase has been due to penalty killing time. In Vegas, Stone averaged just 0:25 of time on the kill. In Ottawa, he saw the ice for 1:19 and 1:11 each of the past two seasons. That’s almost a full extra minute of incredibly excruciating time on the ice.

Despite the losses of Pierre-Edouard Bellemare and Ryan Carpenter, the Golden Knights still have a plethora of forwards who excel at killing penalties. William Karlsson and Reilly Smith will remain a dominant pair. Cody Eakin, Tomas Nosek, Paul Stastny, and Max Pacioretty are all legitimate options. And, at least one of the three of Nicolas Roy, Cody Glass, and Patrick Brown should make the roster, which will add one more penalty killer to the mix.

Personally, I’d prefer to see less, if any, of Stone on the penalty kill until they absolutely need him down the stretch and/or in the playoffs. It would shave off a minute of ice time, it would allow the Golden Knights to deploy a deadly line of Jonathan Marchessault and Stone the moment the penalty kill ends, and it would mitigate the injury risk that comes with penalty killing.

Without Stone, the penalty killing units would look like this…

All in all, deploying Mark Stone often in hockey games is a plan I am always in favor of, but with the roster constructed the way it is, the Golden Knights don’t need him as a penalty killer. Even though he’d be one of the best at doing it, the dropoff is not significant enough to save him for extra power play time or even just to rest him for the long haul.

Then I want to see him for 22+ every single night.