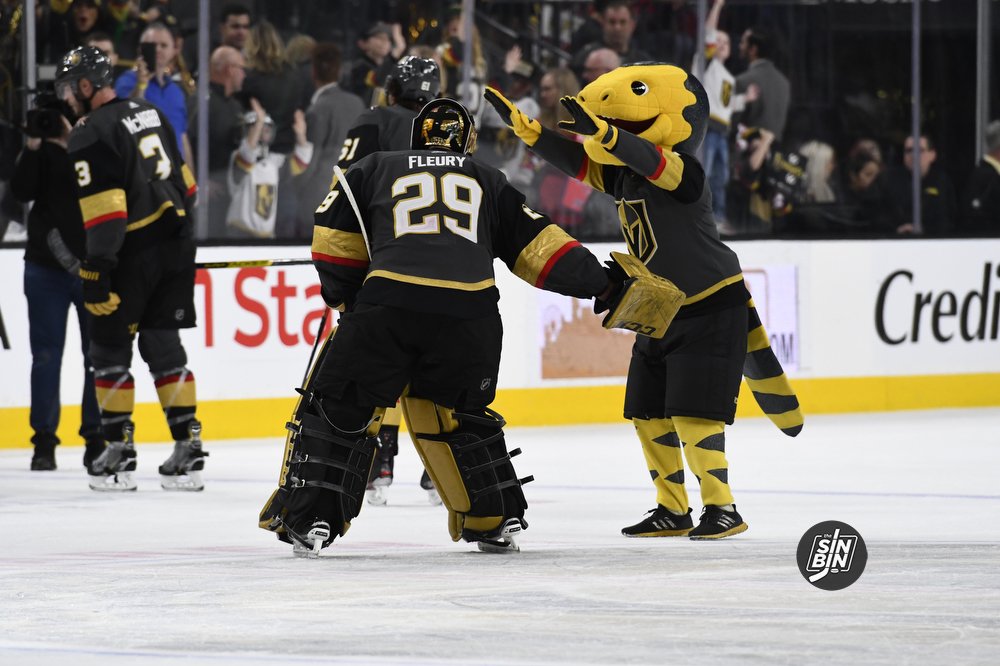 For the first time in his illustrious career, Marc-Andre Fleury has won the award for the best goaltender in the NHL.

Fleury finished the year with a .928 save percentage and a 1.98 goals against average. Both were the best marks of his career. He posted 26 quality starts in 36 starts and recorded six shutouts to go with his 26-10-0 record.

Fleury beat out Tampa Bay’s Andrei Vasilevskiy and Colorado’s Phillipp Grubauer to win the award. He received 14 of the 31 1st place votes.