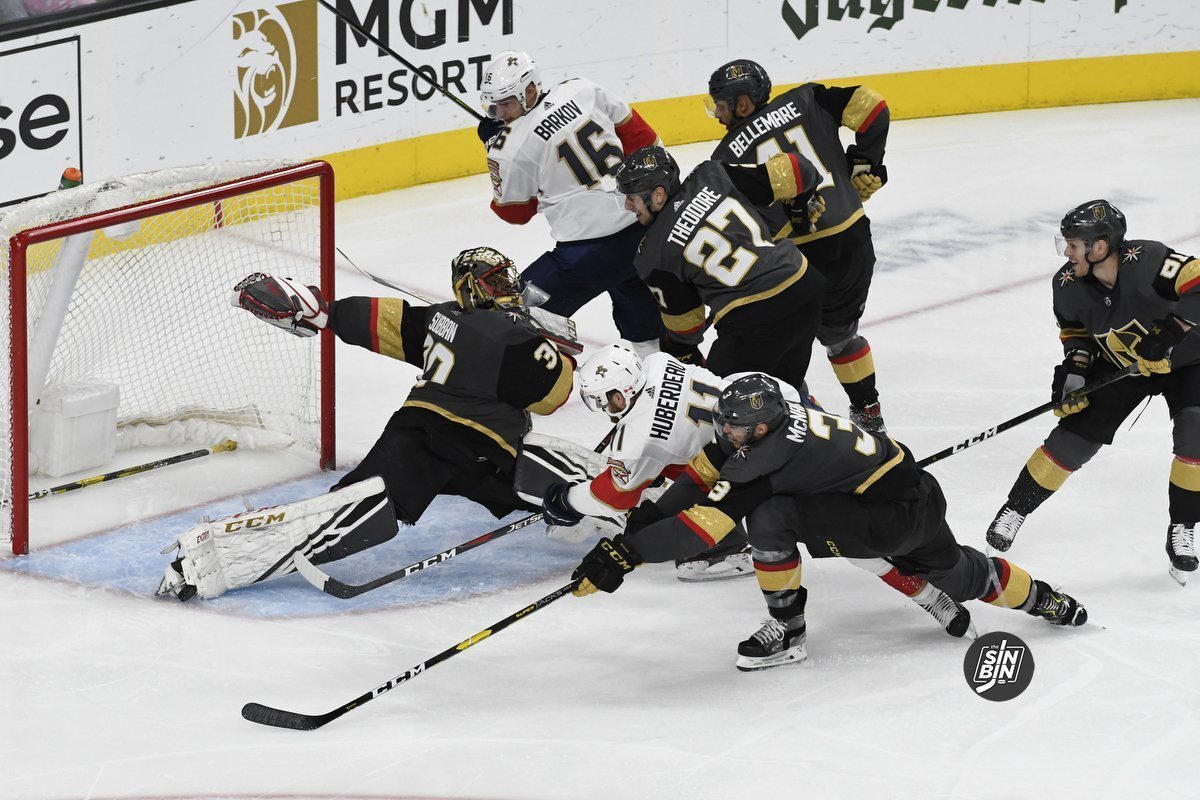 Life as a backup goalie isn’t particularly easy, especially when you are sitting behind a potential Vezina candidate with a head coach and goalie coach that seem to want to ride the starter at every pass. It might be an excuse, but I think it’s because of this that Malcolm Subban has become the brunt of a lot of criticism this year.

But, when we dig deeper into the stats we find a major trend that could explain his inconsistent numbers. As the backup, Subban has only started games within a week of each other twice, including last night. In those four, he’s a stellar 3-1-0 with a .920 save percentage and just 2.50 goals per game.

Thus, he allows 50% of the goals he gives up in the 1st period. That leaves 24% in the 2nd and 21% in the 3rd. Amazingly, Subban has not allowed multiple goals in a 3rd period any time this season, he’s done it six times in the 1st and three times in the 2nd.

Also, the first goal has been allowed in the 1st period in 10 of his 13 starts including five straight.

The question remains if this is due to “rust” or not. We’ll probably never have the answer to that, but a trend is a trend and the Golden Knights need to be aware of it. It might be smart to play like they are protecting a lead in the 1st with Subban in the net rather than playing as if it’s tied. Once he works his way into the game, then unleash the offense.

All in all, the irrational concern over the Golden Knights backup goalie is unfounded for the most part. Is Malcolm Subban the best backup goalie in the NHL, no, he is not. But he’s certainly not the worst either… well, except for the first 20 minutes of the game.