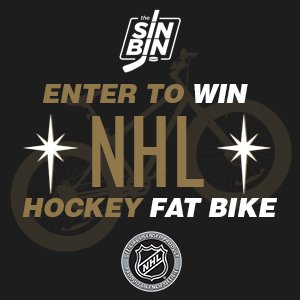 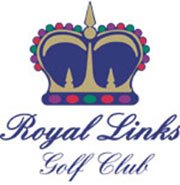 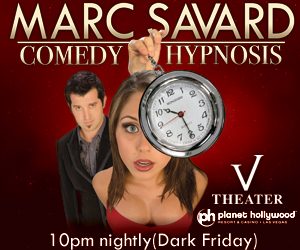 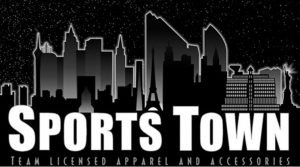 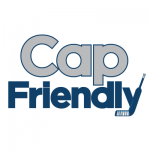 Meet You On The SkyDeck

Planning a chat on Twitter Spaces around 1. We'll record it and upload it to the podcast feed when it's over. Come with questions.

Nosek and Reaves skated today. Pacioretty and Martinez did not.

DeBoer says he will not announce a starting goalie for Game 1.

Says he is not going to tip his hand on the plans going forward either. Added he's not even sure he knows how it's going to go.

Alec Martinez is NOT at practice today.

Nick Holden has taken his place paired with Alex Pietrangelo.