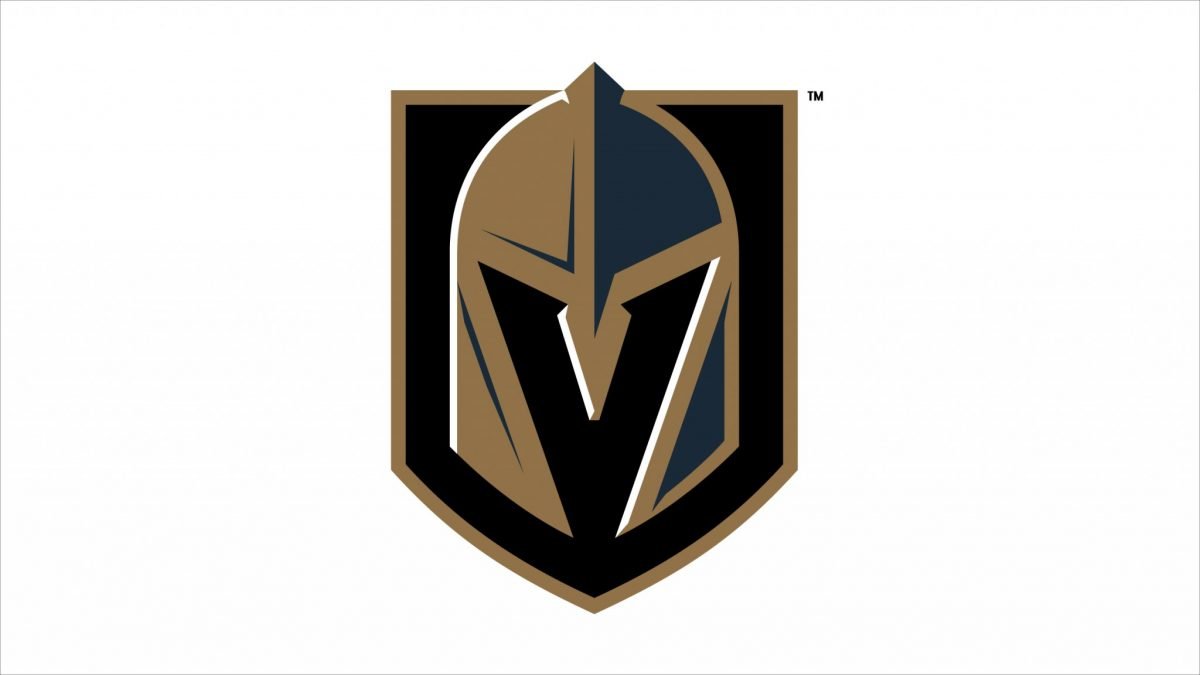 NMC List Finalized And Sent To All NHL Teams