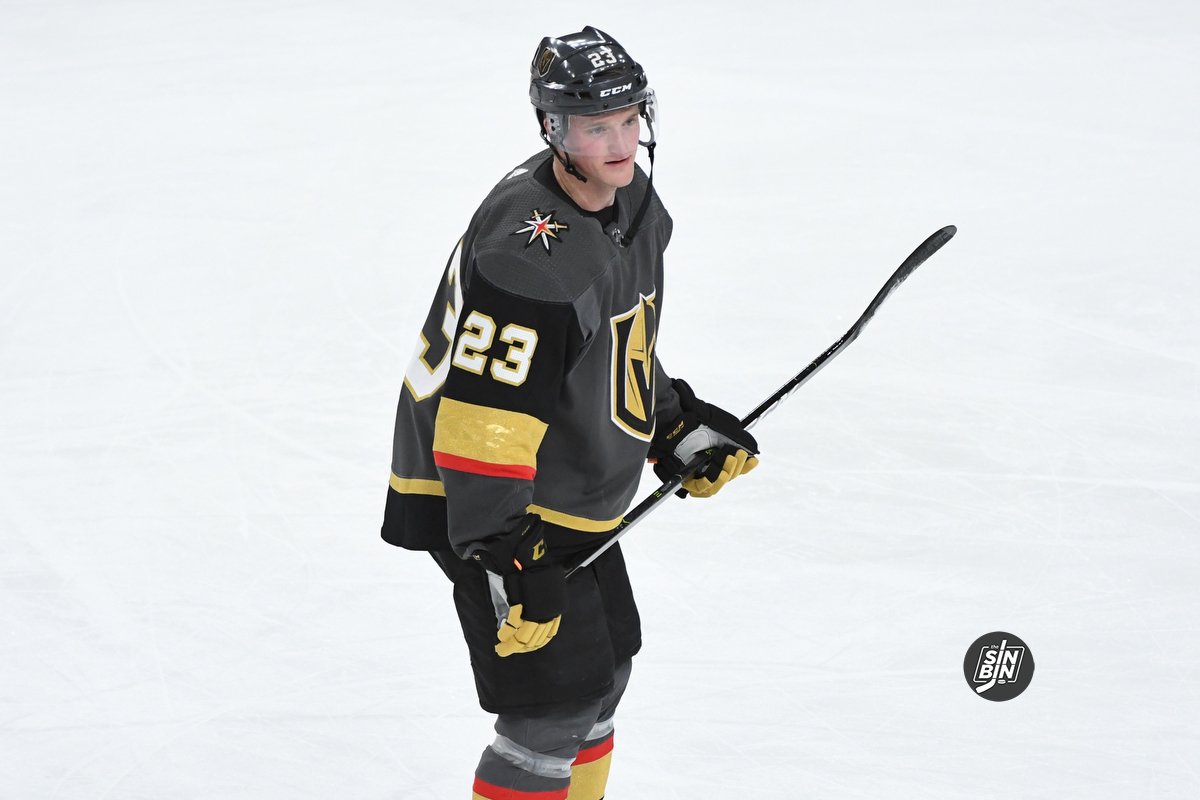 When Daniel Carr signed with the Vegas Golden Knights he probably dreamed of scoring a game-winning goal in double overtime of the Western Conference Final. The setting of that dream was T-Mobile Arena, not at Pechanga Arena in San Diego.

I got a lot of opportunity in Chicago, I played a lot of minutes and had the puck a lot, but at the same time, it was a little frustrating being back in the American League basically all year. -Daniel Carr

Carr has played 100 career NHL games. He’s scored 15 goals, tallied 35 points, and has been in the NHL for significant portions of each of the last three seasons.

On July 1st, 2018, he signed a one-way, one-year, deal at just over the league minimum in Vegas because he thought it was a roster he had a good chance to crack. Heck, we even published a story here on SinBin.vegas comparing him to many of the “misfits” of Golden Knights past.

However, it didn’t turn out that way.  Despite doing some good things in camp and preseason, Carr was beaten out by Tomas Nosek, Oscar Lindberg, Ryan Carpenter, and William Carrier, and an empty roster spot as the Golden Knights only carried 22 players until the fifth game of the season… when they called up Tomas Hyka.

But unlike me or probably you, Carr didn’t pull a Shipachyov and pout. Instead, he went down to the AHL and turned in an incredible season. He put up 71 points (30g, 41a) in 52 games, made the All-Star team, led the Wolves to the Central Division title, and was eventually named AHL MVP.

He’s one of the most competitive people I’ve ever had the pleasure of working with. In practice, in the gym, he’s a competitor. -Rocky Thompson

If you sit there and feel sorry for yourself, nobody else does, there’s no point to it. It’s just kind of the way it is. -Carr

To make matters worse, Carr was the second player from the AHL to get his shot on the Golden Knights. He came up to replace Hyka, played in six games and scored a goal. He was sent back to Chicago not because of poor play, but because Max Pacioretty returned from injury. When the next chance came for a player to be called up, it wasn’t Carr, instead, it was Brandon Pirri, and you know the rest of that story.

You know Pirri did a really good job when he got up there and got a really good opportunity playing with Stastny and Tuch, it’s a different hockey game when you are playing like that. Brandon is a finisher and he’s really really good at it, what else can you say. He played with those guys and he got opportunities to score and he finished them. -Carr

When you get called up you’ve got to produce or what happened to me happens. I got called up, we played well while I was there, for the 3rd line in Vegas it was one of the few times where they were consistently plus, but if you don’t produce you don’t stay and I’ve seen that and learned that. That was the frustrating thing for me when I was up there. We were playing well but we weren’t scoring. -Carr 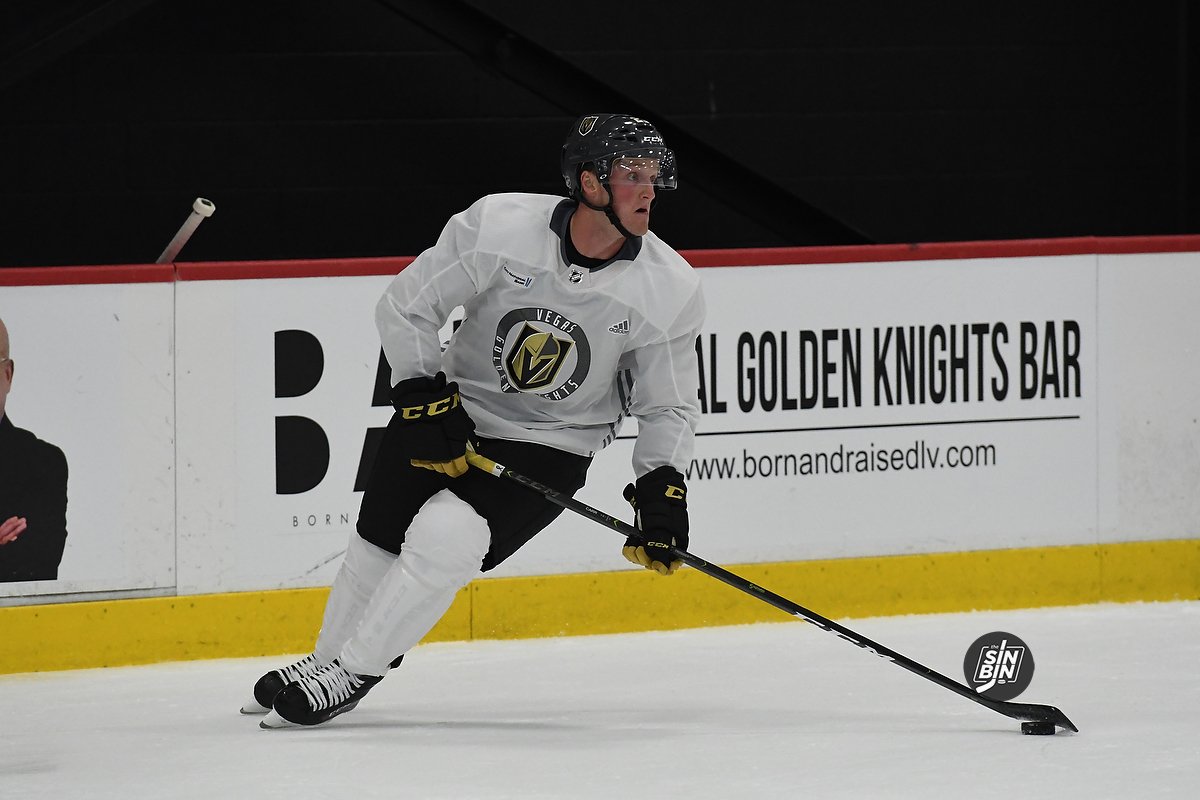 All the while, Carr has been doing his best to continue making a name for himself on the American League level. He’s done just about all you can do, and yet still found a way to do one more thing by scoring the game-winner in double OT last night.

When the season ends, maybe with he and his teammates lifting the Calder Cup, Carr will be up for a new contract, and his mind is set on one thing.

I’m looking for an opportunity to play in the NHL again, wherever that may be. -Carr

Carr will sign with someone else next year and start the process over, this time hoping for a different result. It’s the life of a hockey player looking to make it and ultimately stay, in the NHL. One day he’ll get that shot, and he may take advantage of it just like Brandon Pirri did.

He wants to get better every single day and when you do that, you find a way and I believe he’s going to find a way because of it.  He won’t stop. -Rocky Thompson

And if that day comes, the tale of Carr’s 2018-19 AHL MVP season will just make his story even greater.