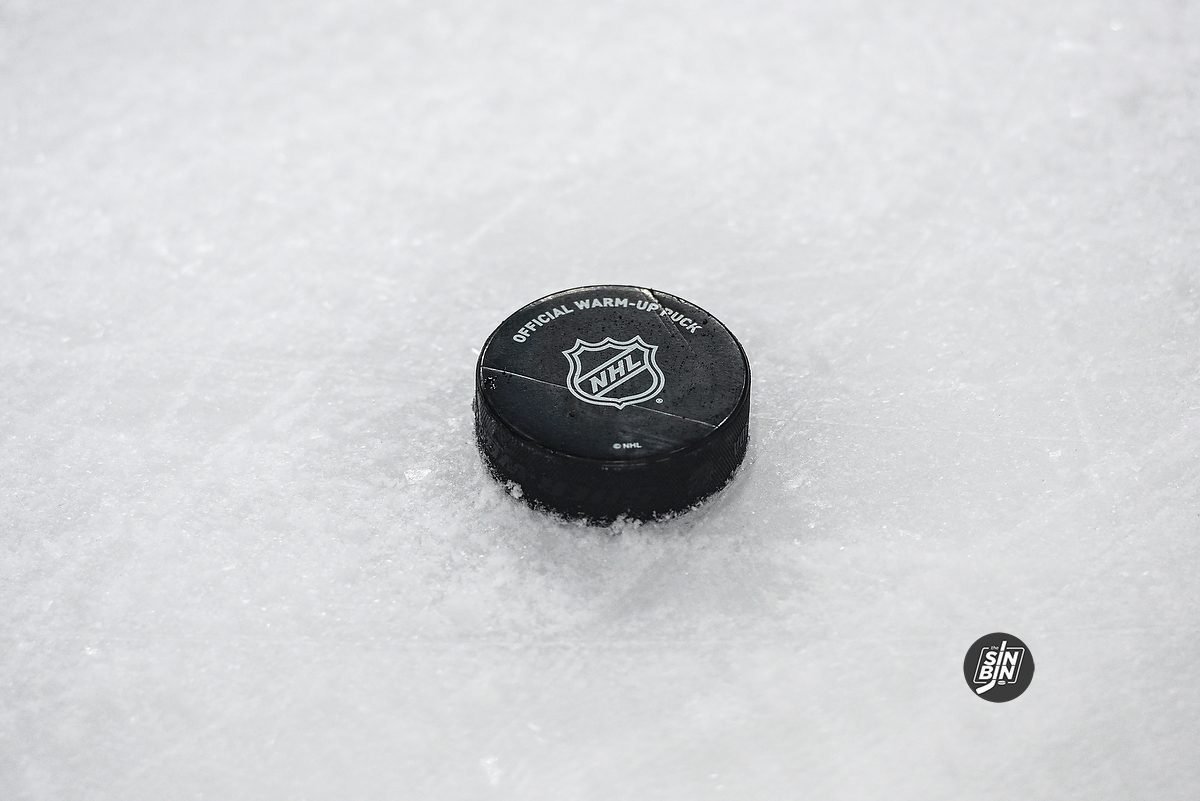 DeBoer was asked about the role Peyton Krebs is expected to play the rest of the regular season and if he's potentially an option in the playoffs. This was his quite telling answer...

Max Pacioretty is out again tonight, per DeBoer.

DeBoer says Reaves is getting close and he anticipates that he will be ready for the playoffs.

Nashville's superstar defenseman Roman Josi with some kind words about Shea Theodore in this week's 31 Thoughts. (Stick tap to @FriedgeHNIC for making that Thought #27.)

Krebs says he thought the pass to Tuch that led to his first NHL assist was actually offside. He celebrated anyway and then was excited when he saw the replay to see it was indeed a good goal.