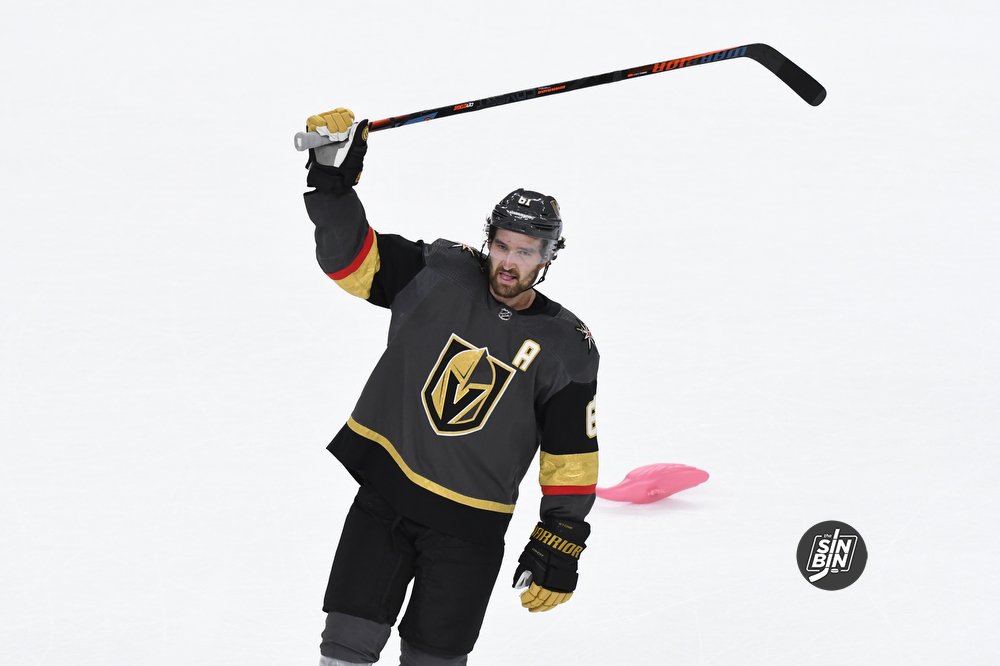 In 2010, the Ottawa Senators took a flier in the 6th round on an 18-year-old awkward skater from Winnipeg. The Golden Knights took a similar chance in the 5th round in 2017 on Jack Dugan, a player with close to the same build.

As a young player, I had to do a lot of things to even make it here… I wasn’t a very good skater. That was documented when I was 12 years old. Everyone told me I couldn’t skate. -Mark Stone

A few have been successful in the NHL, but none have become elite like Stone. The former Wheat King, Senator, and current Golden Knight is an outlier when it comes to late draft picks. Stone has enjoyed eight seasons in the NHL, scoring 385 points, 601 takeaways, and is valued at $9.5M per year. Finding a player with that resume after the first three rounds takes incredible scouting, trust, and let’s face it, luck.

We’re still probably a year or two away from Jack Dugan even breaking into the NHL, but he’s trending in the direction of a late-round steal just like Stone.

At the time of the draft, Dugan’s scouting reports were lukewarm. Some thought he had the skill and eventual size to play a bottom-six role in the NHL.

The Hockey News
Every draft has sleepers, dark horses and late bloomers and Dugan may be a hidden gem that encompasses all three. A big, aggressive and raw talent who was passed over.

Dobber Prospects
Dugan is a late bloomer who is big, aggressive and is loaded with raw talent.

HockeyProspect.com Black Book
Isn’t a smooth skater but moves well and handles the puck at his top speed. We like his potential, has size, skill and a good hockey IQ.

Hockey’s Future
Probability of success: C
The size and hands are there as is the willingness to work the boards and get to the dirty areas. The one noticeable weakness is his choppy stride which he’s working on and has spent time with the Ottawa skating coach improving his foot-speed. Smart on the ice and well-spoken off of it, Stone has the talent, intensity and work ethic to get himself to the NHL in time.

Dobber Prospects
While Stone dominates younger talent in the WHL, he will need to work on his skating and defensive play to become an impact player at the next level.

Just being drafted was a thrill for me. I didn’t even go to my draft. I went to our cabin and followed it on the internet.- Stone

Out of 181 5th round selections, only 24 forwards selected in the 5th round have NHL action since 2012. Most of which were given small cups of coffee. Only Alex Kerfoot, Dominic Simon, Oskar Lindblom, Connor Garland, Adam Gaudette, Anders Bjork, and few others have made some impact in the league. Like Stone did, the Golden Knights are hoping Dugan will prove the 30 other clubs that passed on him wrong. they missed out by not drafting him earlier. 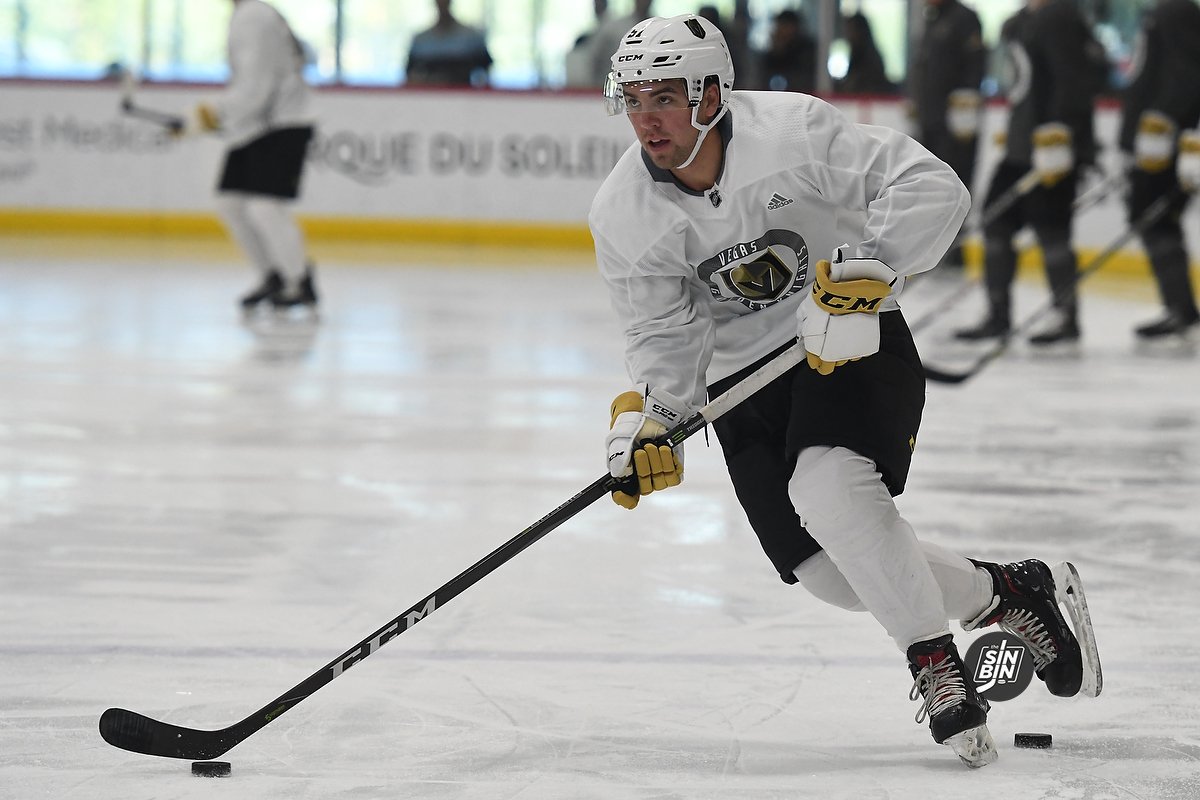 Other 5th Round Successes

Alex Kerfoot was a 5th round pick selected by Colorado back in 2012. He played two full seasons with the Avalanche from 2017-2019 before he was traded to the Maple Leafs.

Kerfoot signed a four-year deal with Toronto worth $14M. Ignoring Kerfoot is a center, the Golden Knights would love to have this type of scenario play out with Dugan.

Arizona drafted Conor Garland in the 5th round of the 2015 draft. He’s since played in parts of two NHL seasons, and looks like he’ll have a consistent role with the Coyotes going forward. Garland was an American prospect that played in the USHL like Dugan. He worked himself through the CHL, and AHL over a period of three years when he was finally called up to Arizona in 2018. From there he performed well enough to earn a two-year extension. The Coyotes deserve credit for scouting a 5th round prospect and developing him into an everyday wing.

Is it fair to expect Dugan to turn into an NHL star like Stone is? Not really, and I doubt the Golden Knights front office does. With such a low percentage of success for 5th round picks, Vegas will do their best to help a young, skilled but raw player develop. The Golden Knights organization might have some forward depth on their NHL club, but it’s an area of need in the pipeline.