We already know the name of our new team will be the (Something) Knights, almost certainly Desert, Golden, or Silver. But there’s another portion of the team name that needs to be settled as well. How should they represent the name of the city? Las Vegas or Vegas?

The decision is still yet to have been finalized by the organization, the NHL, and Adidas, but we know which way the most influential voice in the choice leans.

I have to defer (to answer) but I’m partial to Vegas. -The Creator

We did a poll, and most of the voting public agreed.

When you refer to the city in every day life, how do you say it?

It’s not unprecedented in professional sports to use a name other than the city or state in which the team resides. Tampa Bay is a body of water next to the city of Tampa, Golden State is the nickname for California, and New England refers to an entire region.

Also, not a single team in the four major professional sports has four words in it’s name. The Los Angeles Angels are technically “of Anaheim,” but are very rarely referred to that way, and the Devil was dropped from Tampa Bay Devil Rays in 2008.

If I were to guess, I’d say The Creator will win out, but it’s possible Adidas and the NHL step in and force it to go the other way.

After all, it’s always been Vegas Wants Hockey and Vegas Is Hockey, why change now, right? 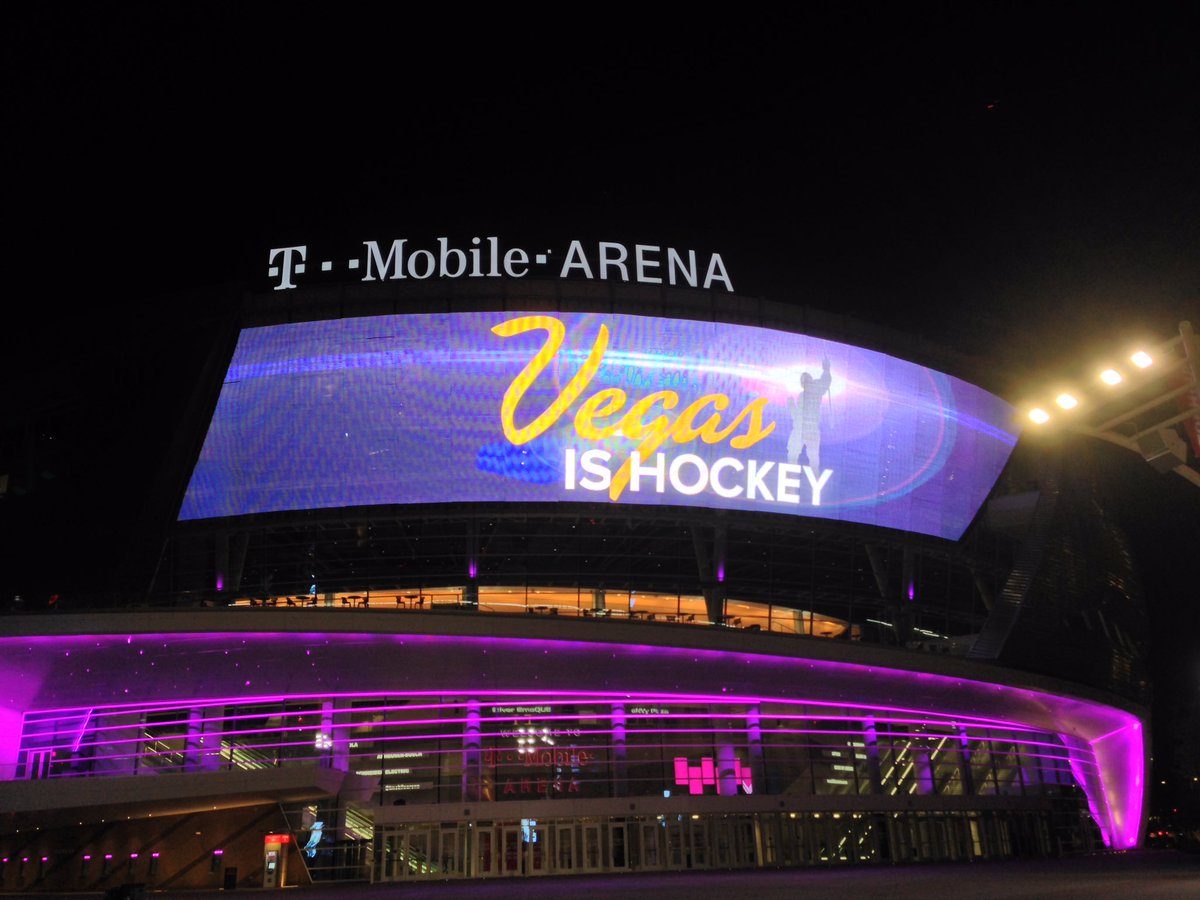