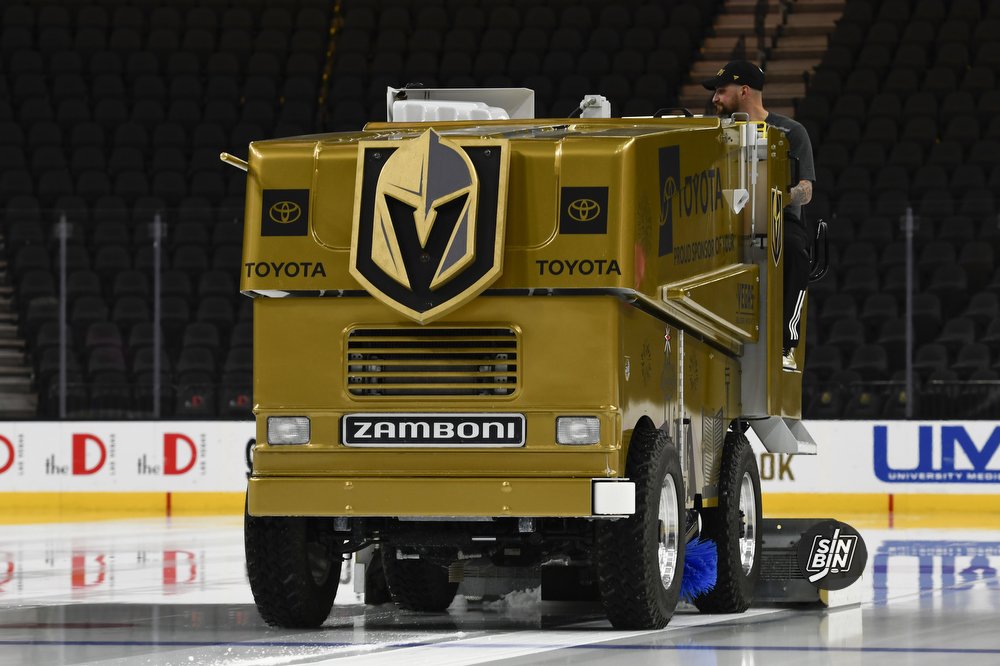 They’ve been among the NHL’s best teams based on record since the moment the season began. However, a lot of that was based on a torrid start to the season that has since cooled off significantly. VGK jumped out to a 13-2-0 start to begin the Bruce Cassidy era, but they have continued at just 14-11-2.

The first 15 games had them on pace for a 142 point seaon. Obviously, as that would break the single-season record by 10 points, playing at that level would clearly have the Golden Knights as the elite team in the league. The most recent 27 games though leave reason for pause, especially if you watched Saturday night’s game from start to finish. The .571 points percentage since November 10th would have them on pace for 94 points over a full season, clearly not elite.

This all came up in my mind because of a recent tweet that has the Golden Knights in a very enviable place.

Whatever you believe about the exactness of expected goals stat, there’s no denying its power in predicting the future. Each of the past four Stanley Cup Champions and six of the last seven, has finished the regular season in the Top 7 in Expected Goal Percentage at 5-on-5. Most teams in the Top 10 make the playoffs and many conference champions appear as well.

When I first saw that stat my first thought was, it’s probably mostly based on the hot start and the numbers have come back to earth. That is what happened, but not as heavily as expected.

VGK were ranked 3rd in the NHL with a 56.2 Expected Goals Percentage through the first 15 games of the season. They won the xG battle in 11 of their first 15 games and posted 60% numbers in nine. Elite.

In the last 27, the numbers have come down, but Vegas is still on the right side of the ledger despite battling through a myriad of injuries. The Golden Knights have a 51.6 xGF% since November 10th, still good enough to land in the top half of the league.  They have posted a 50% or better number in just 13 of the 27 though, which isn’t as promising.

So, the overall number went from 56.2% down to just 54.5% and the Golden Knights only slipped from 3rd to 5th in the league. They were the best team in the Western Conference in the category after the hot start, and remain there at the halfway point in the season.

In other words, being ranked among the elites in what I consider to be one of the most telling stats is not just based on a good 15-game stretch before teams figured the Golden Knights out. Despite the expected dip, they’ve maintained strong enough numbers to keep them as the best team in the West and one of the best in the league.

There is one cause for concern though, which is the two numbers that are keeping Vegas from realizing as many wins as the expected goals stats indicate.

The Golden Knights are one of just a handful of teams to be ranked in the Top 10 in both most expected goals for and least expected goals against, yet at 5-on-5 they’ve actually allowed exactly the same number of goals as they’ve scored.

VGK have scored 8.1 fewer goals than expected while seeing the goaltenders stop just 0.6 more than expected at 5-on-5. That’s a difference of 7.5 goals, the 10th worst in the league. It actually gets worse when you consider all strengths.

Typically, this should be framed in a positive light as it’s an indicator of upcoming regression (or in this case progression). But with the Golden Knights finishing and goaltending were two question marks coming into the season that remain deficiencies.

While All Star Logan Thompson has certainly impressed, it’s hard to believe that he and Adin Hill will perform at much higher levels than they have to this point this season. If they can just maintain it, Vegas would have to be pleased. Finishing has always been a problem, and as good as Jack Eichel is, he can’t make up for everyone.