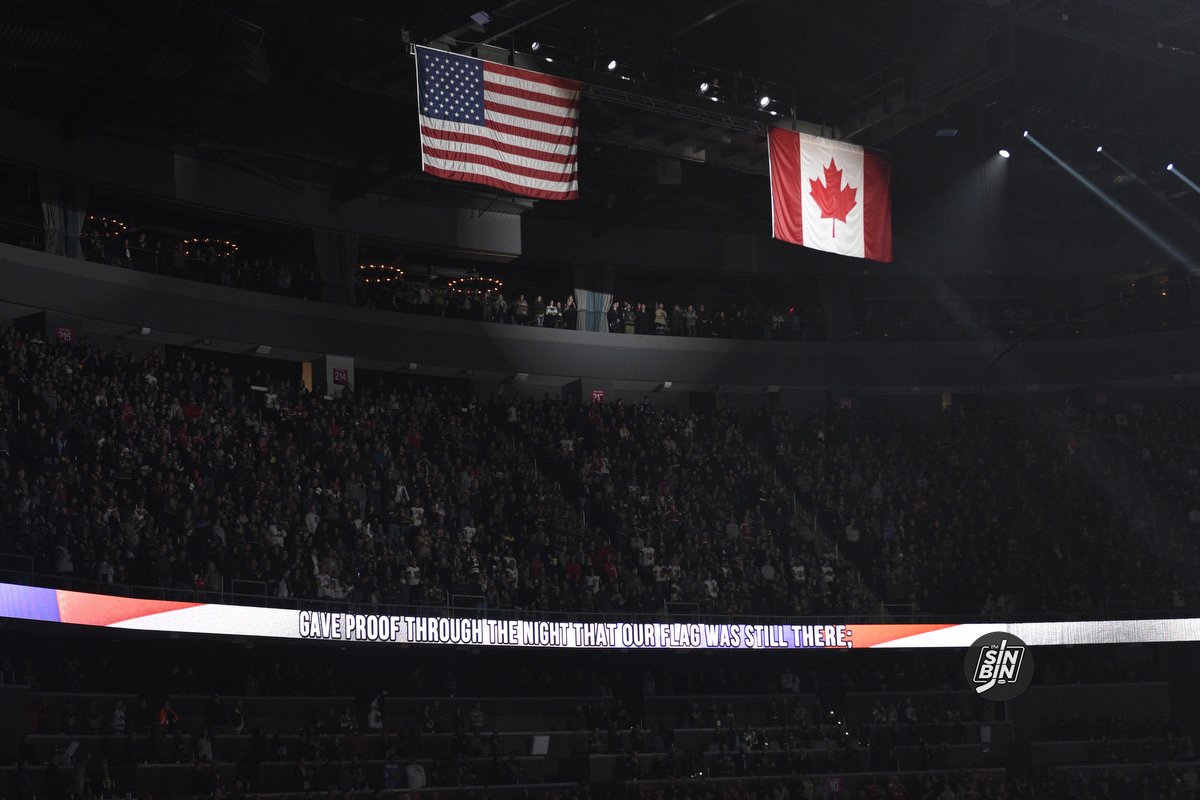 Here's the replay of the Twitter Space we just did previewing the series... https://sinbin.vegas/twitter-space-previewing-golden-knights-vs-wild-may-15th-2021/

Planning a chat on Twitter Spaces around 1. We'll record it and upload it to the podcast feed when it's over. Come with questions.