In The Playoffs, Back-To-Back Doesn’t Have To Mean Two Goalies 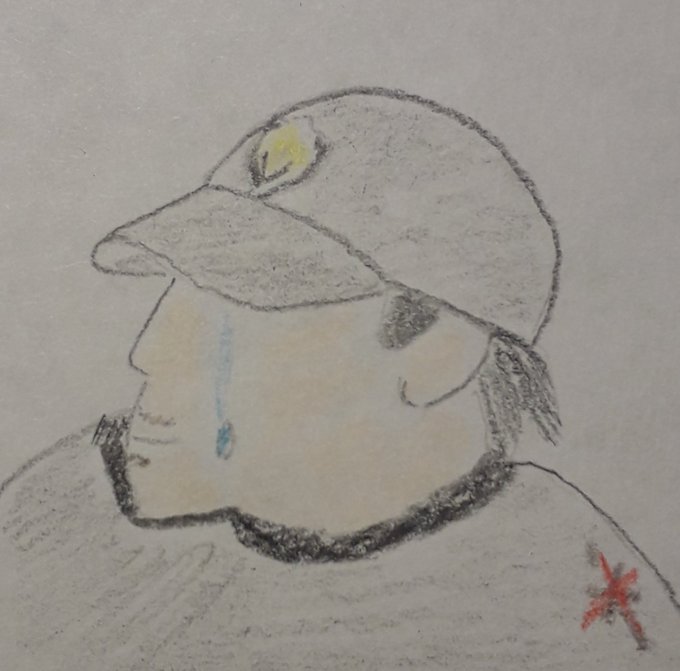 I want to preface this article by saying the point of it is not to challenge the decision being made by the Golden Knights coaching staff in regards to which goalie will start Game 4. Because, as I’ll show, there really isn’t a right or a wrong way to do it. Instead, the goal is to debunk an idea that seems to have turned into a hard and fast rule for the Golden Knights, and thus VGK fans as well.

In the playoffs, you do not have to switch goalies when playing back-to-back games.

Again, that doesn’t mean you can’t, or shouldn’t, it just means you don’t absolutely have to, especially when playing in a bubble with no travel and against the same team both games.

This postseason 13 series have experienced a back-to-back situation. Of the 26 teams involved in those games, 19 of them chose to use the same goalie in both ends of the back-to-back. Goalie performance, as well as team performance, do not appear to be correlated to this decision.

With such a small sample size and the teams playing each other, wins and losses cancel out as a whole. So, instead, I decided to use total goals against as well as save percentage in an attempt to determine if a goaltender was better or worse in the second game of the back-to-back.

10 were worse, nine were better. Compare that to the teams that switched goalies.

Looks good right? But, when we dig a little deeper, the numbers end up identical, just arriving at the same place in different ways.

Switching goalies makes a team worse in Game 1 but much better in Game 2. While keeping the same goalie makes them slightly better in Game 2 than Game 1. However, the overall total is exactly the same.

In the end, thus far in these playoffs, switching has worked for some teams, sticking with the same goalie has worked for others. It really doesn’t seem to make much of a difference, instead, the play of the team in front of the goalie is much more important.

So, where does that leave us with the Golden Knights?

It appears they are set to go with Marc-Andre Fleury in Game 4 after Robin Lehner posted his second shutout of the series in Game 3.

This time, Lehner was awesome in the front end. We’ll find out tonight how Fleury is in the back.