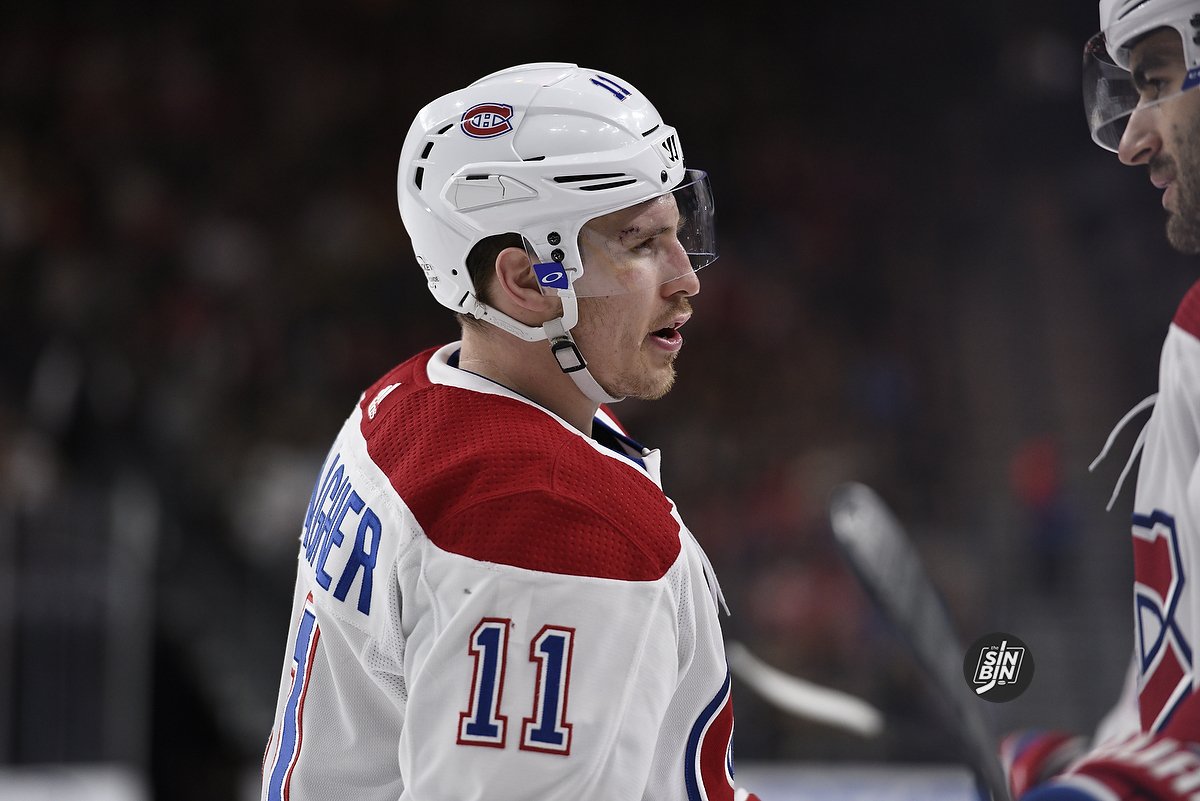 Coming into this semi-final series with Vegas, the Montreal Canadiens have not trailed in a game for 7 hours, 17 minutes, and 53 seconds or 437:53 of hockey. It’s the second-longest streak in NHL Playoff history and the longest since 1961. The Habs have scored first in nine of their 11 playoff games and went on to win eight of those nine, and they have outscored their opponents 24-12 on their current seven-game playoff winning streak.

The Golden Knights have earned their position as heavy favorites in this series, but this is not your ordinary underdog, this is a confident team that is as hot as any team has been all year and they haven’t seen a deficit, let alone a defeat, in more than two weeks.

So, how are they doing it? Glad you asked.

First off, they’ve done it with a combination of excellent goaltending coupled with strong defense. The Habs allowed just 87 scoring chances in their four-game sweep of the Winnipeg Jets with just 33 of them coming in high-danger situations. That’s 22 chances per game and about 8 high-danger. Compare that to VGK who just got off a tough series over Colorado where they allowed 28 chances per game and 11 per night at high-danger.

They have allowed plenty of goals though, so it’s not like they are unbeatable. You can read more about how those goals got through and what the Golden Knights need to do to create offense here.

In this article, we’re focused more on stopping Montreal’s attack.

The Habs have scored 28 goals this postseason in 11 games, or 2.55 per game. Since they fell behind 3-1 in the series to Toronto, they’ve scored 24 in seven games, or 3.43 per game. They clearly can score and they’ve been doing it in a variety of ways.

There are three main avenues the Canadiens usually take to score their offense. The three are (1) capitalizing on turnovers in the neutral zone or their own zone to quickly transition, (2) using a strong forecheck to create o-zone turnovers, and (3) winning battles right in front of the net.

The good news for the Golden Knights is that Montreal is not nearly as lethal in transition as Colorado, so they don’t have to be as safe with the puck as they were last series, but they can’t get sloppy in any of the three zones as the Habs are built to pounce. Montreal plays an aggressive style in all three zones trying to break plays up quickly and forcing good fast reads. Then, once they get the turnover, they usually have a straight-line approach trying to score immediately.

The forecheck is where they can be most dangerous as they have a good combination of physical and crafty forecheckers. Phillip Danault is one of the better defensive forwards in the NHL and his linemates Arturi Lehkonen and Brendan Gallagher can both be a pain in the butt trying to break out against. The line of Tyler Toffoli, Cole Caufield, and former VGK draft pick Nick Suzuki forecheck with their sticks and speed more than their body, which can be just as dangerous. The remainder of the group is a mix of both, but all 12 forwards, and the six defensemen who chip in to help, forecheck in layers forcing the opposition to break out with precision.

Like Minnesota, the Canadiens are a handful when the puck is loose in front of the goal. Vegas learned a lot from that series and got better and better as it went along dealing with that style of attack. They’re going to have to be ready to once again take the safe route, especially when players like Corey Perry, Joel Armia, or Jesperi Kotkaniemi are on the ice. If the puck is loose to the front, the best play is to swat it to the corner as quickly as possible, rather than making an attempt to collect it and transition to offense.

Finally, the Habs definitely have some good finishers, which has made them dangerous on both special teams. From Caufield’s dangerous release to Suzuki’s spectacular hands to Shea Weber’s booming shot to Erik Gustafsson’s elusiveness at the blue line to the handful that is Perry, the Golden Knights have to be as disciplined as they were last round to keep Montreal off the power play. And when Vegas has the man-advantage, they cannot fall asleep when the Canadiens get possession of the puck, because no one in the NHL has scored more shorthanded goals than Montreal.

Vegas’ defense and goaltending have been nothing short of spectacular thus far in the postseason. The same is to be expected in this series against the North Division champions. But that doesn’t mean Montreal isn’t capable of forcing mistakes and then capitalizing on them.

However, if the Golden Knights are sharp, they should have the firepower to keep this team at bay most of the time.