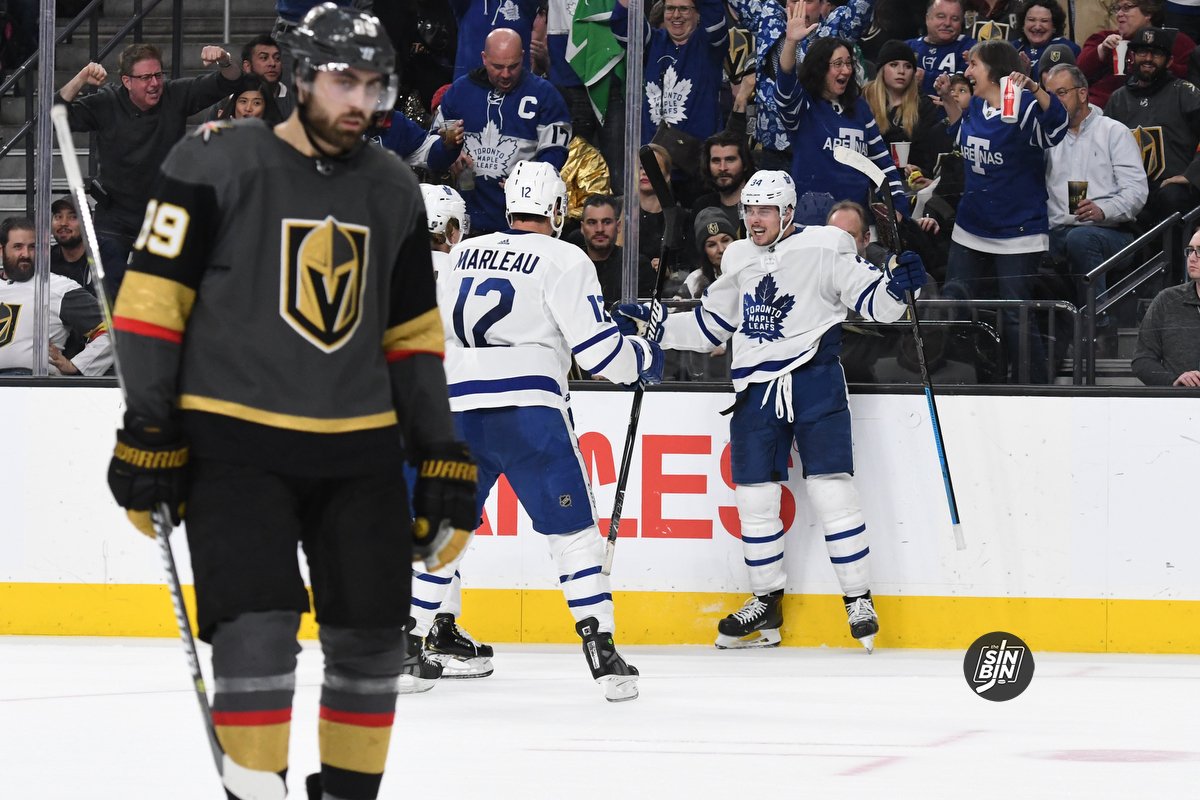 Following season one, the Golden Knights front office made the rash decision to completely blow up their second line. That meant letting both David Perron and James Neal walk out the door, while shifting Erik Haula to the wing (for a few games while everyone was healthy).

The reasoning behind this from George McPhee was defensive inefficiency. McPhee claimed they were “dead last for second lines in the league” in goals against per 60.

The line of Perron, Haula, and Neal allowed 3.03 goals per 60 minutes of time on ice when playing together. It was the highest on the team by half a goal. This year, 3.03 would have actually been just fine for the Golden Knights. (All stats are at even strength)

To compare, here’s the same table from last season.

The most alarming number on the chart is the first line’s number. It went up by nearly a full goal per 60 minutes and it was only 0.18 away from the line McPhee decided was so bad defensively that he had to destroy it.

The dominant line of Stastny, Stone, and Pacioretty wasn’t all that much better either. You are probably thinking, “yeah, but they scored way more.” Nope. With all three on the ice together, they allowed seven while scoring nine.

Look at the “fourth” line though. They got even better this year going with Reaves and Carrier together. Also, the line of Eakin, Pirri, and Tuch never conceded in over 70 minutes of time on ice together.

However, these numbers can be a bit misleading at times as not all goals are scored with full lines on the ice. So, let’s break it down by individual forward. Remember, these are even strength numbers only.

Here’s what it looked like for Perron, Haula, and Neal a year ago.

So, as a line, there were worse options, but individually, only Max Pacioretty was worse than Perron, Haula, or Neal.

Don’t expect the complete destruction of any line this offseason as we saw a year ago. But, these are stats the Golden Knights clearly value, which might mean good things for Reaves, Bellemare, Eakin, Haula, and a few others, and maybe not the best for Pacioretty.

**Stats for this article were compiled using NaturalStatTrick.com**