Home Is Where The Problems Are 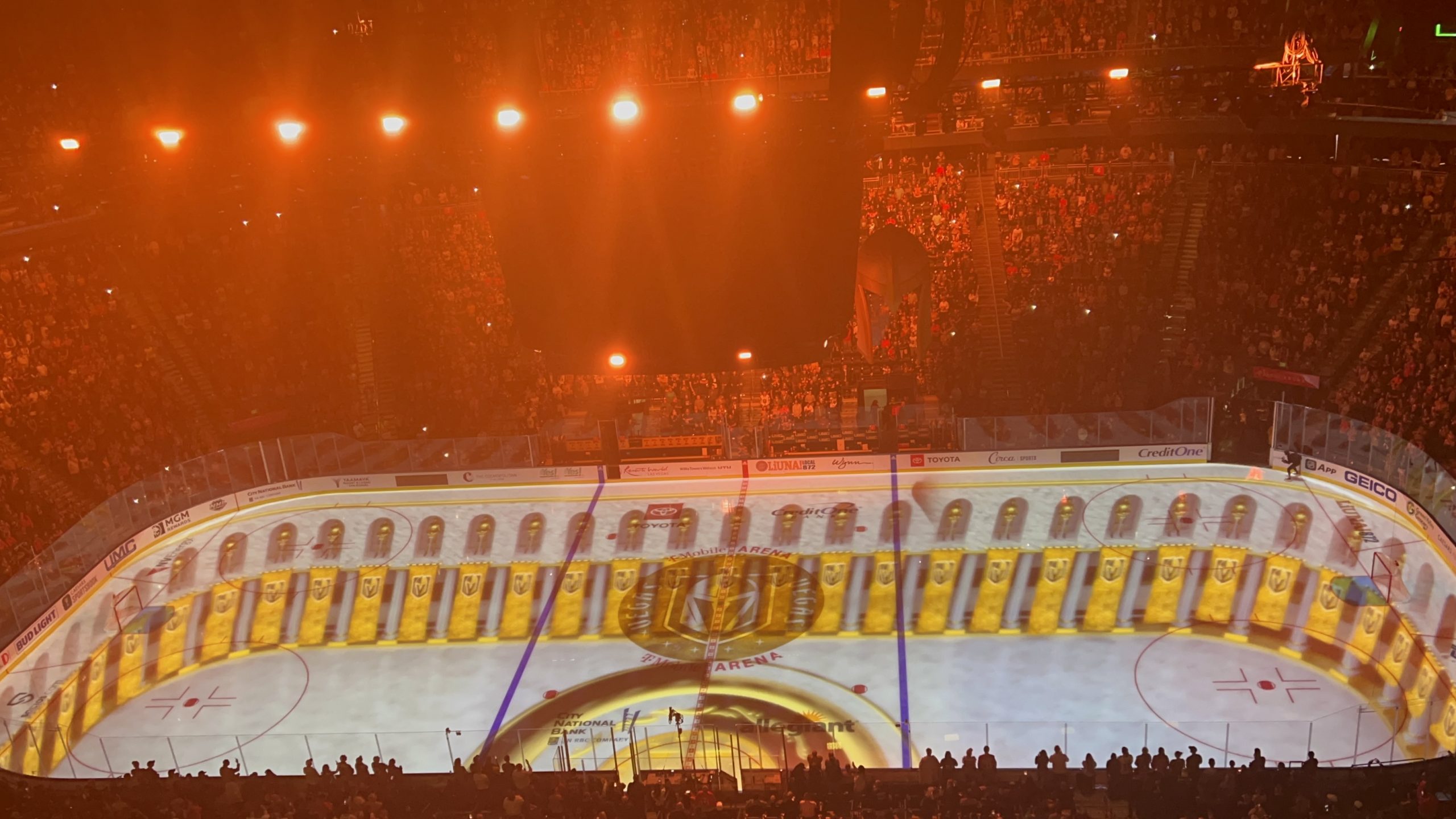 The Golden Knights have now lost three consecutive home games, all by at least two goals, and have scored just four times in nine periods of action at T-Mobile Arena.

After a 5-1-0 start in Las Vegas the home record has slipped to 7-6-1 while the Golden Knights continue to dominate away from the friendly confines of The Strip, posting a sterling 12-2-1 record on the road.

Sometimes it’s just the way it goes. Maybe after Christmas it might switch. It doesn’t matter if we play at home or away if you are a professional hockey player you have to find a way to bring your best performance. It’s extra disappointing for our group to not show up in front of our fans because we play in the best place in the league. -Jonathan Marchessault

There’s certainly a chance coincidence plays a part but the head coach believes it goes a bit deeper than that.

Games like tonight on the road we would have found a way to stay in it. Our game management is better on the road. -Bruce Cassidy

The splits are pretty staggering to back that up.

Cassidy also believes the game state has a lot to do with it.

On the road we’ve had the lead almost all of the time. That’s a difference right there. You’re playing a different game because the other team starts pressing and all of a sudden you extend the lead. -Cassidy

The Golden Knights have allowed the first goal in each of their last three home games. They were able to tie the game in two of the three but have not led in a home game since November 23rd. Meanwhile, on the road, they scored first in each of the last four and built a multi-goal lead in all of them. Many of those leads were given away, but Vegas went on to win three of the four games.

It’s when the other team scores first that we’ve seen the bigger discrepancy though.  At T-Mobile Arena, VGK have conceded first six times. They’ve gone on to win just one of those games. Meanwhile, on the road, they have three wins and an overtime loss in the four times they’ve allowed the first goal. 1-5-0 when allowing the first goal at home, 3-0-1 when doing it on the road.

They’ve also come back from late deficits much better away from home. VGK have entered the 3rd period trailing seven times this season. Four times at home, three on the road. They’ve lost all four at home and won all three on the road.

It’s almost incredible how great they’ve been away from home this season, which is the mark of a great team. But the home record and performances definitely leave a lot to be desired and are certainly a cause for concern.

14 of the next 19 games will be played at T-Mobile Arena. If the Golden Knights want to keep their spot comfortably atop the Pacific Division, improvement at home must start soon.