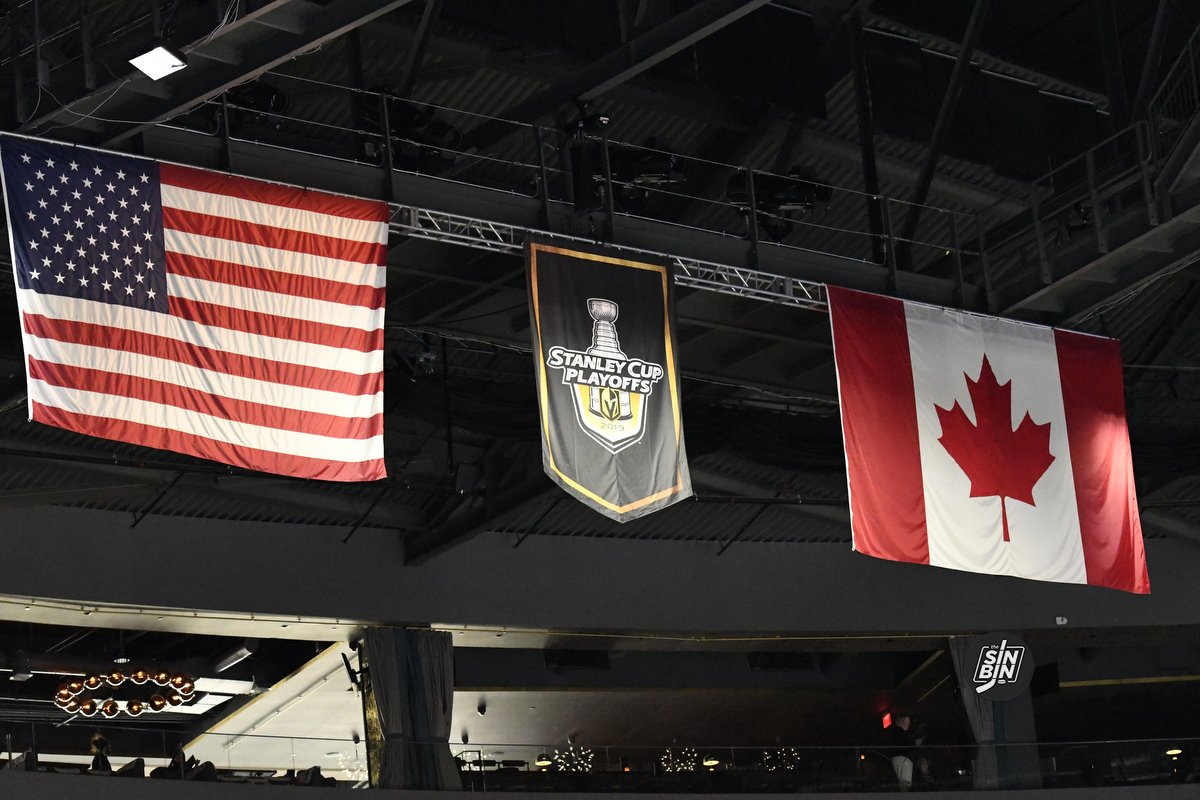 NBC announced that the first round of the playoffs was the most widely watched first round in the past seven years, and the first two rounds were the most watched on record.

All in all, 2019 proved Vegas is clearly a hockey town, whether the Golden Knights are playing or not.