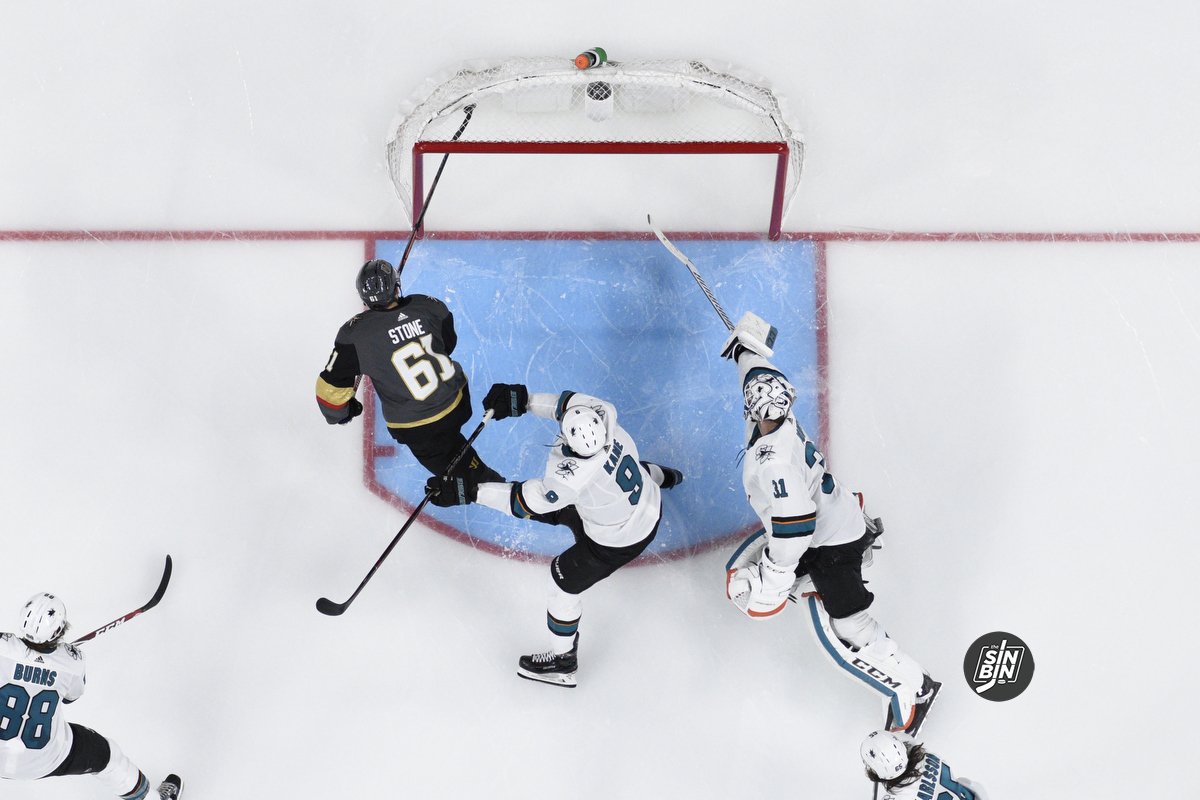 We’ve heard it a lot from the Golden Knights front office, and we hear it pretty much any time any team ends up with a new high-end player.

We had what we believe was an incredibly rare opportunity to add a defenseman, an elite player like Alex to our team. We really viewed it as a similar situation to the opportunity to acquire Mark Stone. Generally these are players that don’t hit the market and we were fortunate to make a trade for Mark Stone and sign a contract with Alex as a free agent. -Kelly McCrimmon

A rare opportunity. These guys don’t come around often. Have to take advantage of it.

It sounds great and there’s no debating that adding Mark Stone and Alex Pietrangelo to a team is an awesome thing to do. But, is it really that rare?

Just in the three years in which the Golden Knights have been a franchise, they’ve been tied to and eventually got Stone and Pietrangelo, and along the way, they were linked to Erik Karlsson, John Tavares, Taylor Hall, and Steven Stamkos.

In all, just since the offseason of 2016, I count 17 high-end players that have switched teams, or about three to four per offseason. (That’s counting each guy just once despite some moving multiple times.)

Again, no one is criticizing the will to add high-end players like Alex Pietrangelo and Mark Stone. But if the main reason for doing it is because these opportunities don’t come around often, history suggests otherwise.