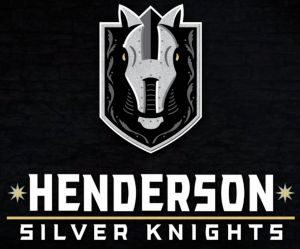 Adaptive linked traffic signals have proven to improve the road network with such improvements as: reduced delay, reduced number of times you stop, improved travel time through the signalized intersections,  increase in the average speed and reduced emissions from vehicles due to the above. -Machen

So what are adaptive linked traffic signals?

It’s a system that connects all traffic lights in a surrounding area and synchronizes them to keep the flow of traffic moving in the most effective way possible. Linking all the lights on the busy road to turn them all green together to get traffic flowing steadily either to or from the arena. When pedestrians approach or cars are waiting on a side road, the lights all adapt to quickly allow them to pass before switching back to send the congested arena traffic on its way again.

Traffic is traffic, no matter the level or demand. These systems improve the current capability of existing signalised intersections, without the need for high cost changes to layout or additional lanes. -Machen

Machen, who lives in the area, says this is all it takes. His company, which was hired by the City of Henderson during the public hearings about the arena, suggested the lights will not only solve the issues with arena traffic but also help ease the day to day congestion in the area as well.

Traffic will play a part in the success or failure of the Henderson Silver Knights. If it’s a pain to get in and out of the arena, people won’t go.

To put it in hockey terms, these new traffic lights are Henderson’s big trade deadline acquisition. The final piece that will turn a good idea into a great one.