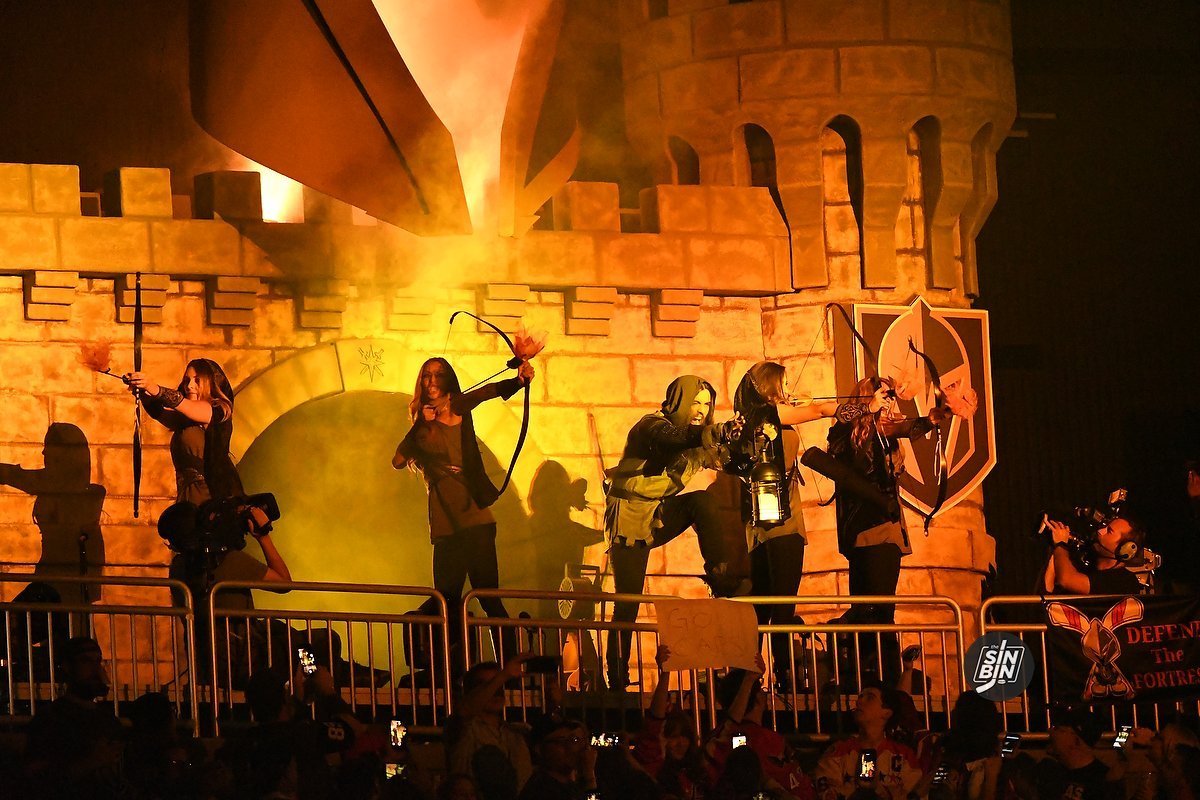 27 days, 0 games at T-Mobile Arena. Four game road trip, All Star game, bye week, four-game road trip. What an absolute mess of a scheduling quirk this is. The Golden Knights have to fly across the country to Buffalo, then go up into Canada for a few days before heading back to Boston. Then, they have to figure out where to go for nine days during the NHLPA’s mandated “bye week” before they fly back across the country to Carolina, Nashville, Tampa, and Florida. Oh, and to make matters worse, when it’s all over, there’s one home game before they get back on the plane and fly 3,400 miles round trip for a single game in Minnesota. Plus, there’s a back-to-back in there with Carolina and Nashville. The Golden Knights better be in a great spot standings wise heading into this, because a month away from home isn’t the ideal time to pick up points in the playoff race.

This is a tricky little five-game road trip after the trade deadline. It starts in Winnipeg on a Friday and then there’s a back-to-back in Alberta with Calgary and Edmonton on Sunday and Monday. Then it’s decision time for the Vegas travel staff. Following the game in Edmonton, the Golden Knights have a five-day span where they play just one game… in Minnesota. Stay the whole time in Minneapolis? Head over to Colorado as soon as possible? Heck, they could even come home between Edmonton and Minnesota for a day if they so choose. There will probably be some heavy playoff implications in a few of these games as well.

The final one on the list really isn’t that bad. It’s a four-game trip in reasonably close proximity without a back-to-back and with an extra day off before and after it. The challenge is the teams the Golden Knights are facing on this trip. There’s a contrast in styles, skills, experience, buildings, fan bases, you name it, this trip has a bit of all of it. It doesn’t look that bad on paper, but if Vegas drops the first one (in a place they’ve never won), a four-game losing streak is certainly not out of the picture (especially considering the second game is in a place they are winless as well).