Golden Knights Winning The Ones That Really Matter 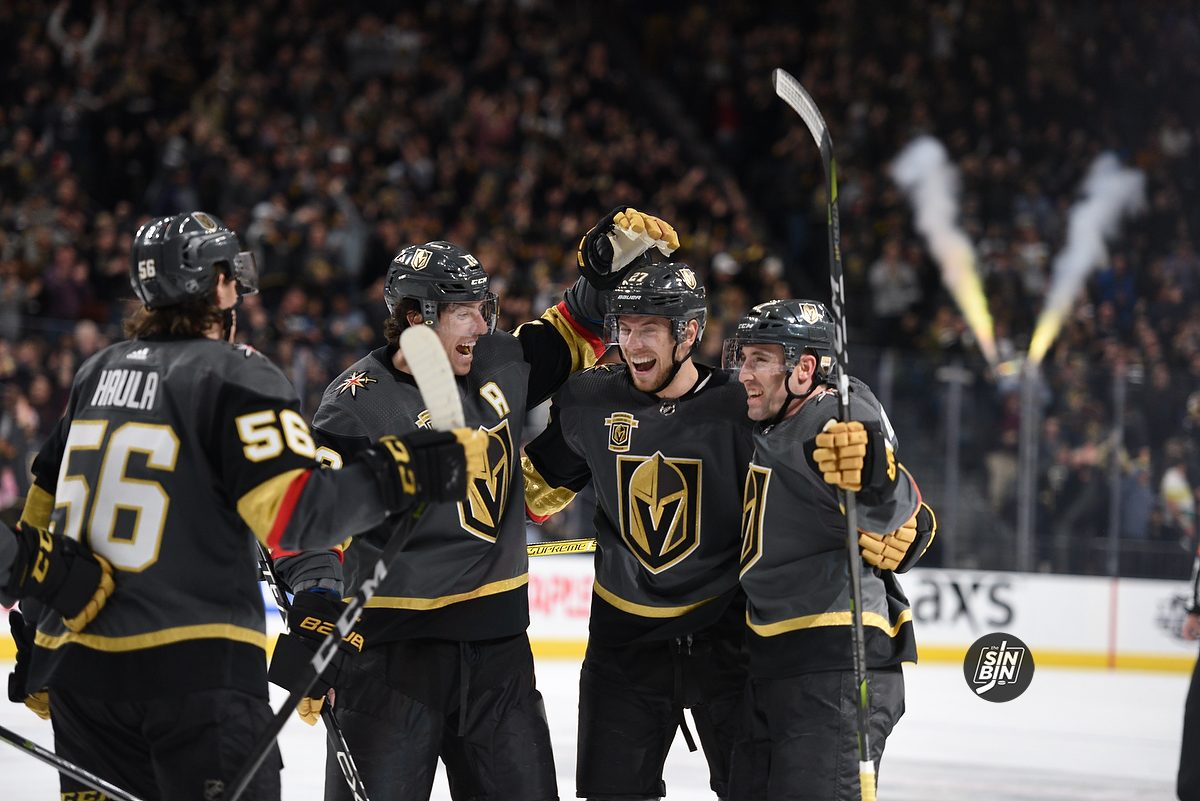 After every game we post the score of the game and the Golden Knights updated record in parentheses. While the numbers look awesome just as they are, a deeper dive into the real win-loss numbers are even more impressive.

To put that in context, the NHL record for points in a season is 132 by the 1976-77 Montreal Canadiens. The President’s Trophy winner every year since 2001 has had 120 or fewer points.

But we’re not done here. It gets even better when you consider the goal differentials. Heading into tonight’s game in Minnesota the Golden Knights overall goal differential is +39 in 50 games. In the Western Conference, it’s +30 in 29 games, and in the Pacific Division, it’s +15 in 14 games.

This is all amazing news for those hoping the magical season doesn’t come to a screeching halt when the playoffs begin. The first three rounds are guaranteed to be against the Western Conference, and at least one of those three is guaranteed to be a Pacific Division foe (and not the Oilers).

One game at a time, just get the two points, every game is the same, blah blah blah. They may believe it, or at least they are going to keep saying it, but the results on the ice show they are good in all games, great in the slightly more important games, and unbelievable in the really big ones.

All that sounds just fine to me.