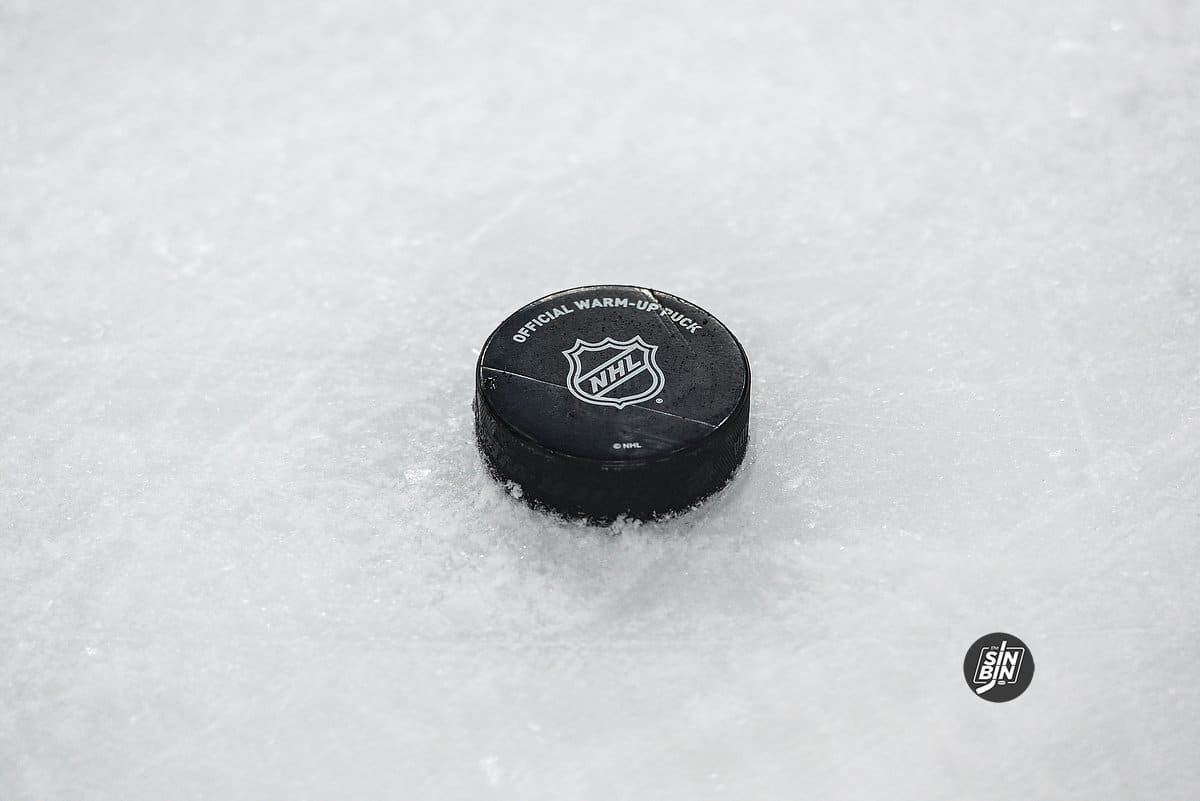 The NHL announced that tonight’s game between the Golden Knights and Blues has been postponed.

As a result of a player and another member of the Vegas Golden Knights coaching staff entering the NHL’s COVID Protocols, the team’s game tonight against the St. Louis Blues will be postponed. The decision was made by the League’s, NHLPA’s and Club’s medical groups after recent tests warranted more caution while the League continues to analyze test results in the coming days.

The team’s training facilities have been closed, effective immediately, and will remain closed until further notice. The League is in the process of reviewing and revising the Golden Knights’ regular season schedule and it is expected that a decision on next week’s games will be made in the next 24-48 hours. The Golden Knights organization has, and will continue to follow, all recommended guidelines aimed at protecting the health and safety of its Players, staff and community at large as set by the NHL, local, state and national agencies. -NHL Press Release