Golden Knights To Wait For Vaccine Like Everyone Else 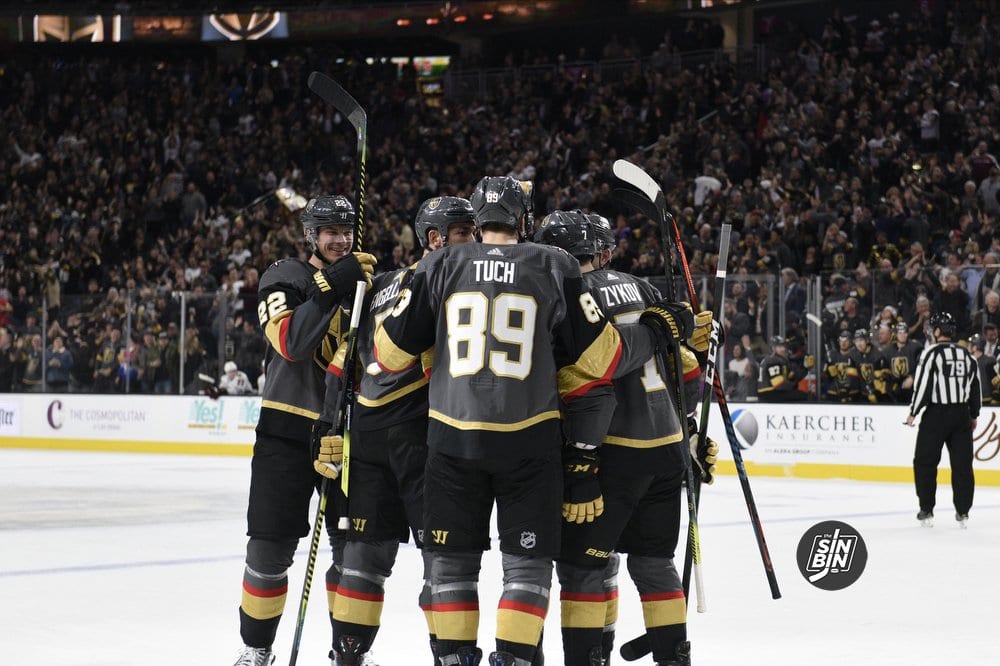 The NHL announced last week that the league is looking into purchasing COVID-19 vaccines for the entire league. The report didn’t go over well with hockey fans, including this fanbase. However, the NHL stressed they wouldn’t skip the line when vaccines were made available. After all, it was designed to save lives and stop the spread, not to resume hockey.

The NHL is interested in securing vaccine when and if it’s available for private purchase.

The league also is adamant they would not jump the line to do so.

The NHL made it known they would not take vaccines away from the public. Unfortunately, the league clarified their statement after the flack they received from fans. Even vaccine providers like Pfizer went out of their way to ensure to concerned citizens that millionaire hockey players won’t jump ahead them.

If private organizations, companies or someone like the NFL or the NHL approached you to buy vaccines, would you sell to them? –Mercedes Stephenson, The West Block

Right now, we are fully committed and built our global supply plan based upon the contracts that we’ve signed with governments, and so we’re really deferring to the governments to figure out what the best way is to allocate their product. We absolutely would love to respond to all the individual inquiries we’ve received, but we really feel that government is in the best position to determine an equitable distribution among its population. -Cole Pinnow, Pfizer Canada CEO

Just yesterday, Nevada reported 2,975 new cases and 15 deaths. These dark numbers continue to create fear and stress in our great state. If vaccines were prioritized for the Golden Knights or Raiders the local fanbase would be furious.

That’s obviously being done at higher levels and given priority to obviously health care workers, first responders and those that are in the riskiest state. We don’t fall into those categories, so we don’t anticipate that and we’re not planning for that. –Roger Goodell, NFL Commissioner in Tampa press event

Not only would it be an incredibly bad look for the league and the Golden Knights to skip the queue, but it could also further delay their biggest issue, fans in arenas. The NHL can’t survive much longer without fans, so limiting vaccines for those at risk would only push back the attendance plan. VGK fans inside the T-Mobile Arena is a long shot for this upcoming shortened season but realistic for the start of the 2021-22 season. According to the CDC, 700 million doses will be available to Americans by April 2021, allowing for plenty of time before the start of next season.

Lastly, there’s a wildcard in the mix here. If vaccines become readily available will the NHL mandate players to receive them? I have no evidence but I imagine some players would be hesitant. The NFL and NBA are in play, so NHL’ers could argue vaccines aren’t needed to get the season underway. That’s an issue for the NHLPA, not SinBin.vegas though.

With so many infected and in need of the vaccine it’s important the Golden Knights turn down any preferential treatment over their faithful fans. Until state and local governments find ways to distribute vaccines effectively, it’s best the NHL and the Golden Knights wait their turn. The last thing this franchise wants is to accept special privileges like the Calgary Flames did in 2009 during the H1N1 outbreak.

It is unfortunate to see a situation where hockey players as a member of a team might have been vaccinated before other people who were in a priority group. We’re working to make sure that does not happen again. -Dr. Eilish Cleary, Canadian health minister in 2009

I have faith the Golden Knights and the NHL will stand by their word and stay put in line. If they don’t, I’m sure fans will be screaming a lot more than “no cutsies.”