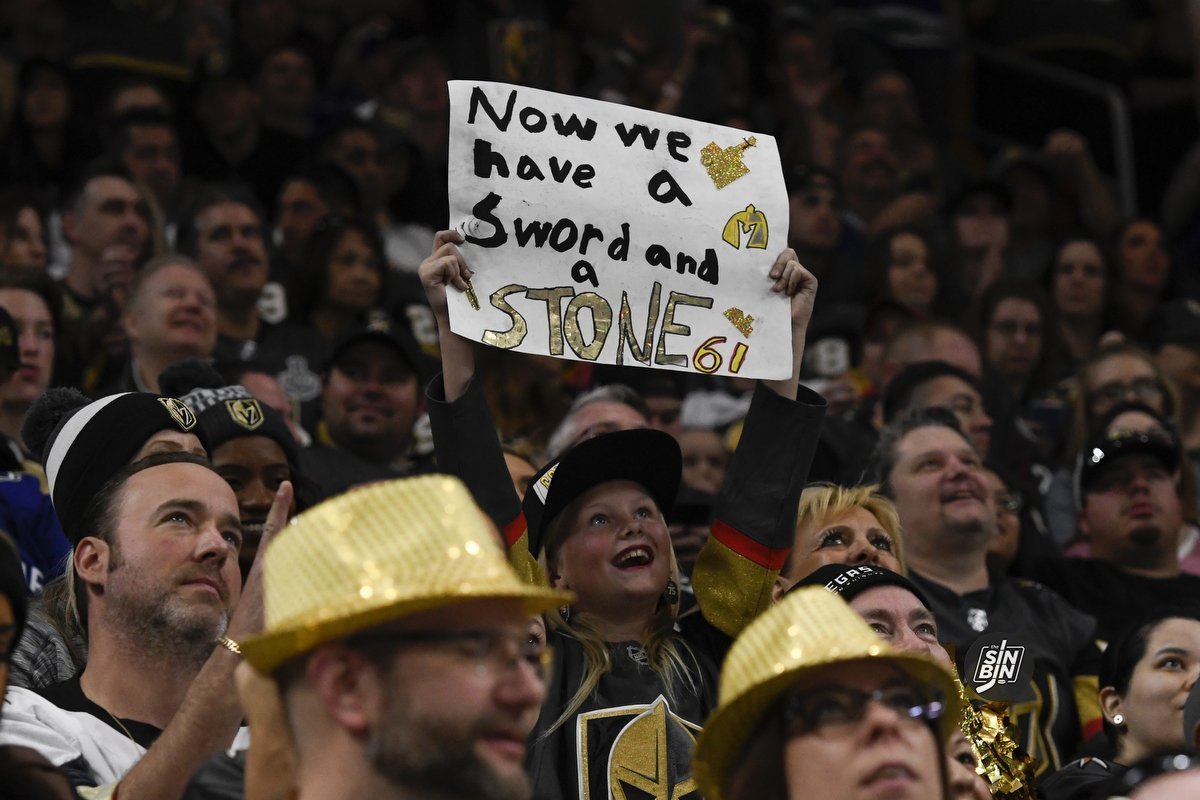 Recently the Golden Knights have hit the skids a bit, dropping three straight to less than perfect opponents. Prior to that though the Stone Age began with a terrific 10-1-1 start. The hockey world is starting to take notice.

Throughout the majority of the year, Vegas has rarely found itself inside the top 10 in the various major media Power Rankings. However, with the recent surge people are starting to believe again.

National media are starting to really buy in on the Golden Knights, and why not? The recent losing streak has been without Marc-Andre Fleury, Max Pacioretty, and Brandon Pirri. Pierre-Edouard Bellemare and Shea Theodore have missed games as well, but when healthy, the Golden Knights look primed and ready to take another run at the Western Conference banner.

For me, the Golden Knights would be 3rd, behind Tampa Bay and Boston. Going through San Jose, Calgary, and whoever makes it out of the Central is going to be tough, but for my money, Vegas should be favored in every series until the Final.

Understandably people are a bit nervous with the way they’ve looked against Detroit, St. Louis, and Colorado, but this is no time to panic. The light switch needs to flip back on by the time April 10th rolls around.

I’m confident it will, and it seems like much of the world is too.

Preserving Fleury Down The Stretch Shouldn’t Affect His Postseason Performance