The Golden Knights appear to have their third player. The newest addition according to a report from iSport is forward Tomas Hyka. 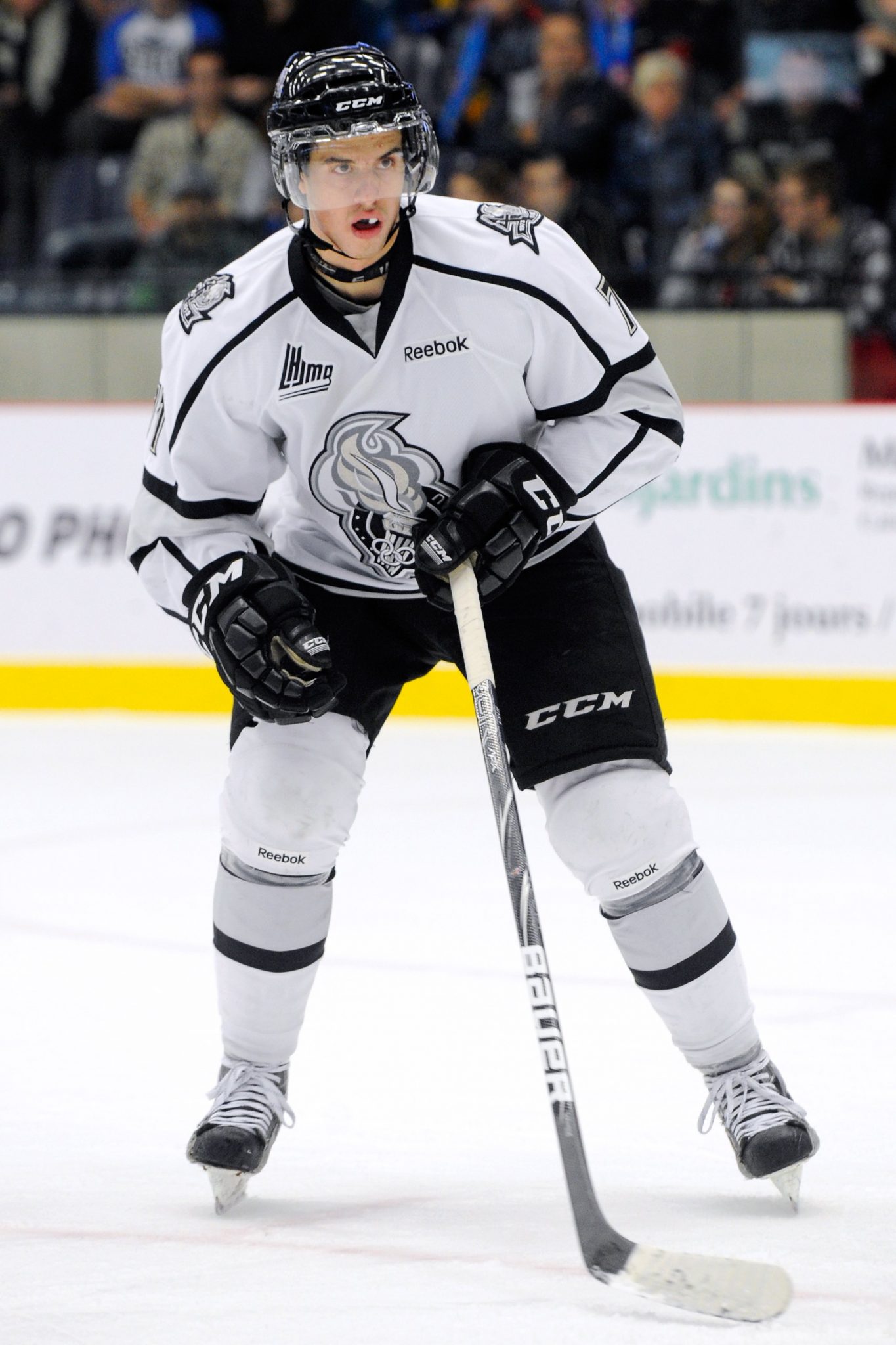 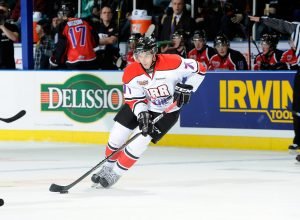 Hyka is a 5’11” 168 pound forward who has been playing in the Czech Extraliga with BK Mlada Boleslav. He was drafted by the Los Angeles Kings in the 6th round (171 overall) of the 2012 NHL Entry Draft.

Hyka is a right winger who is described as having top notch speed and excellent hands, but is limited by his rather small stature.

The contract was reported as a one-year entry level deal. He was a free agent after the contract he signed with the Kings ran out in June 2014.

Hyka scored 17 goals and tallied 38 points in 48 games this season in the Czech Republic. He also played for the Czech team at the World Cup, as well as the Euro Hockey Tour. At the World Cup, he did not score in four games.

In 2011, Hyka was invited to training camp with the Philadelphia Flyers. Then GM Paul Holmgren apparently wanted to sign the Hyka, but it was not permitted per the CBA. It’s kind of a wacky story in which he was cut, then wasn’t, then was offered a contract, but wasn’t allowed to sign it. He even scored a goal in the preseason for the Flyers. Nonetheless, he headed back to his junior team the Gatineau Olympiques before being drafted the following year by Los Angeles.

A Golden Knights rep said a press release is being generated and will be sent out soon to confirm the move. Hyka’s NHL.com profile page currently lists him as a member of the Golden Knights.