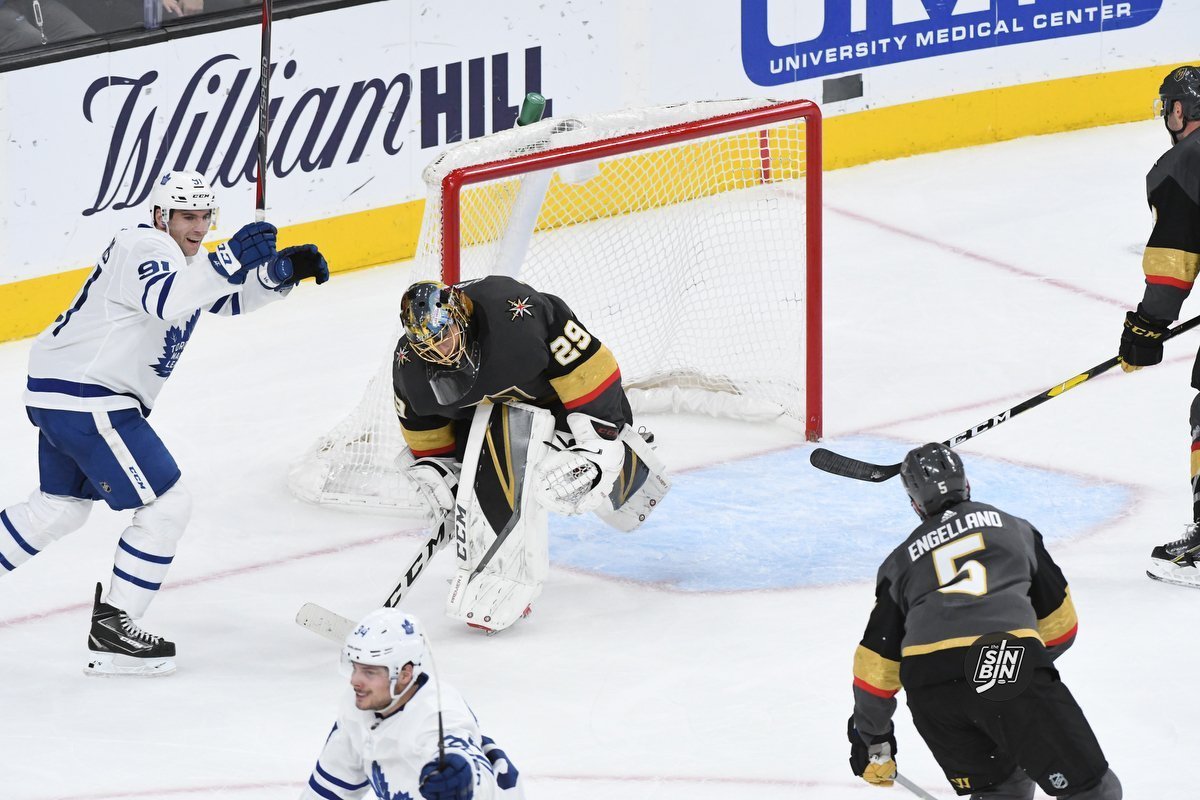 The Golden Knights are currently in the midst of the worst slump in franchise history. They’ve lost eight of their last 11, five straight at home, and have gone from chasing down the top spot in the Pacific Division to looking over their shoulders to just stay in playoff position.

It’s often said (and Max Pacioretty recently said it to us) that most teams go through tough stretches. So, I decided to go back through the past 10 Stanley Cups to see if it is indeed the case.

Also, four of the previous 10 Cup winners have had a stretch of winning just two games over a 10 game stretch, something the Golden Knights have not done to this point this season. (VGK would have to lose each of the next two to get to that point.)

14 of the last 20 Stanley Cup Final participants have lost four in a row during the regular season they went on to become conference champs. Seven of the 20 have had a stretch of 3-7-0 or worse.

It appears the Golden Knights are headed for a 3rd place finish in the Pacific Division, which is obviously not ideal. But, seven of the past 20 conference champions, and three that went on to win the Cup, finished in 3rd or 4th place in their respective division. That’s the exact same number of teams that finished atop their division like both the Golden Knights and Capitals did last year.

However you slice it, the fact of the matter is simple, the league’s best teams have tough stretches, every single year. Even if the Golden Knights lose tonight (which would be a 4th straight but keep the last 10 at 3-7-0), they still won’t match multiple conference and Cup champions worst stretches.

Yes, it sucks right now. They are not playing well at all, but this is still a team that rattled off a run of 18-3-3 for 39 of 48 available points. This team had 60 points through 48 games, despite starting the season a pedestrian 8-11-1. This is a good hockey team going through a bad stretch.

They need to bounce out of it, and soon, but nothing they’ve done to this point precludes them from winning a Stanley Cup. Either literally or historically figuratively.