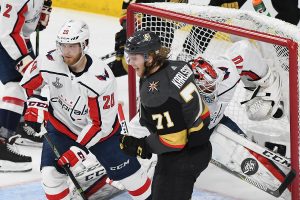 For every Golden Knight, any trophy they win tonight is not the one they really wanted. However, a little hardware for an amazing season never hurt anybody. Vegas has four finalists in four separate categories at the 2018 NHL Awards. William Karlsson is up for Lady Byng (sportsmanship), Deryk Engelland for Mark Messier Leadership Award, Gerard Gallant is a shoe-in for Jack Adams (coach of the year), and George McPhee for GM of the Year.

The other finalists for each award are as follows. (We will update each award with the winner as well as some quotes and whatever else we come across throughout the night)

To be honest I’m more nervous, kind of scared. What if I win? I have to go up on the stage, it’s kind of scary. For sure (scarier than playing the Stanley Cup Final). Much more. At least I know what I do on the ice. Going up on the stage and potentially having to speak to a lot of people is a lot scarier. -William Karlsson

Voting for the Lady Byng Memorial Trophy by members of the PHWA: pic.twitter.com/iwvqpJ3mjs

It’s very special, just looking back a year ago who would have thought I would have been sitting here nominated for an award, but to win it, it’s been a crazy year. -Karlsson

You did great Bill. pic.twitter.com/EHyoUznWao

"I guess it means I'm old. It's an honor, you just do whatever you can to help the guys in the room succeed and get to where they want to get." -Deryk Engelland, Mark Messier NHL Leadership Award finalist pic.twitter.com/YINyydjwAu

It’s a huge honor. Growing up in Edmonton and northern BC you are an Edmonton fan, especially in the 80s, so to watch them play it was extremely special and now to be standing here accepting the award from him (Mark Messier), it’s going to definitely go up on the wall in my house. -Deryk Engelland

My coaching staff is very involved in what we do. They are great guys and they all work very hard. For me being nominated, it’s about our coaching staff. They are the guys who work hard, I’m the guy who gets the credit. -Gerard Gallant

Turk was 6 away from a unanimous Jack Adams win. Somehow one person left him completely off the ballot. https://t.co/OQxkWzSg32

General Manager of the Year

Going to have the family here and enjoy a night where a lot of awards are being handed out and some great players being recognized so we’ll have a fun night and then we’ll fly out to Dallas and get to work. -George McPhee

GM of the Year voting breakdown (Voted on by GMs & panel of League executives, print & broadcast media after 2nd round of playoffs) pic.twitter.com/HHqjjyjiut

I intend to make this a dynasty. We are not going to be one and done. We are going to bring the Stanley Cup here… more than once. -The Creator 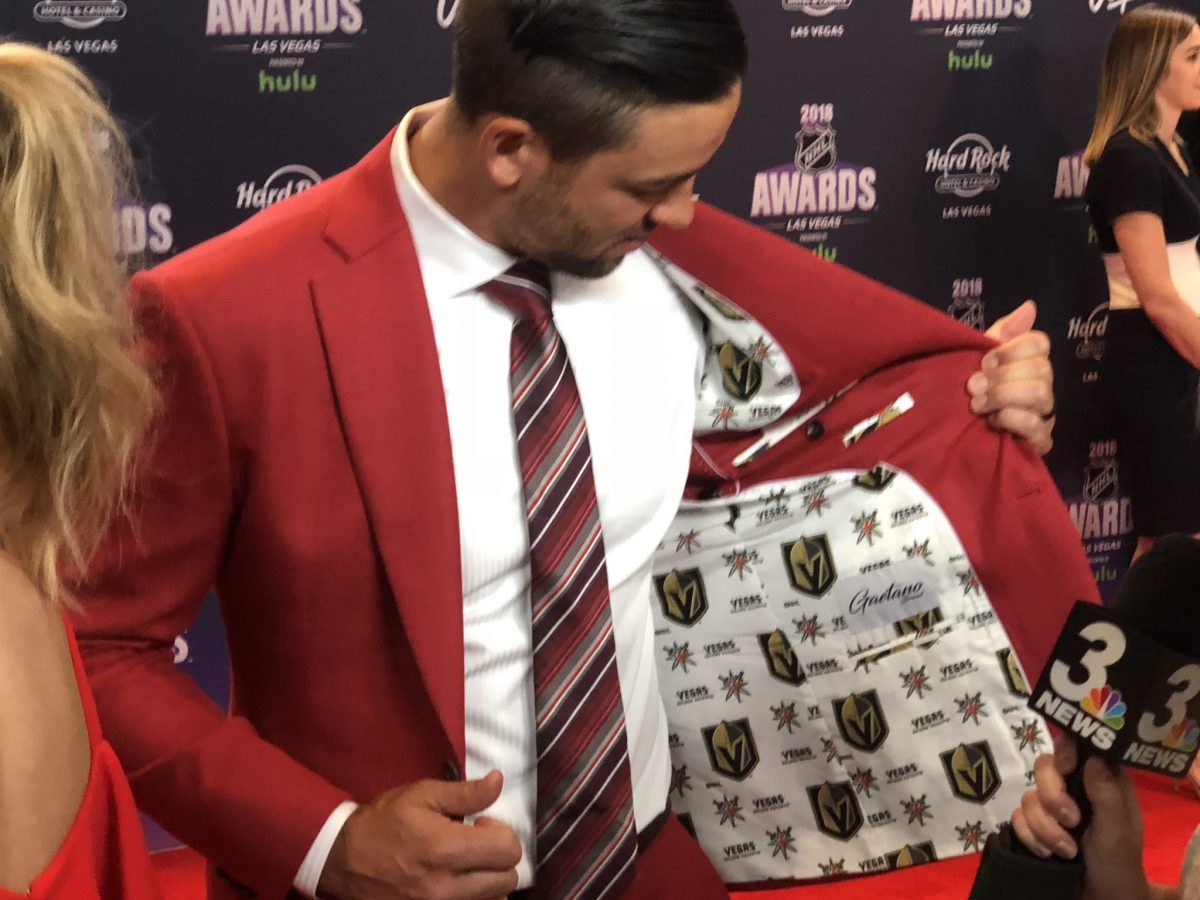 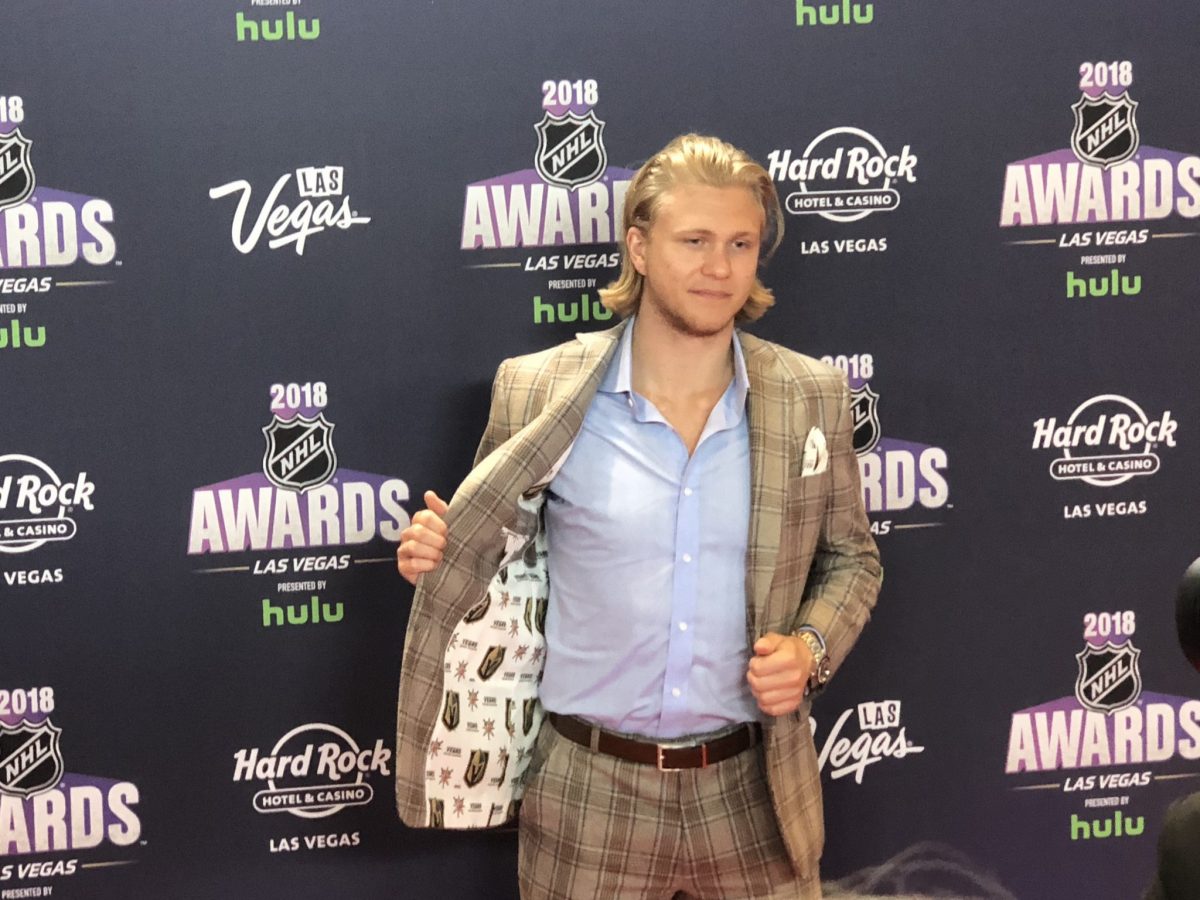