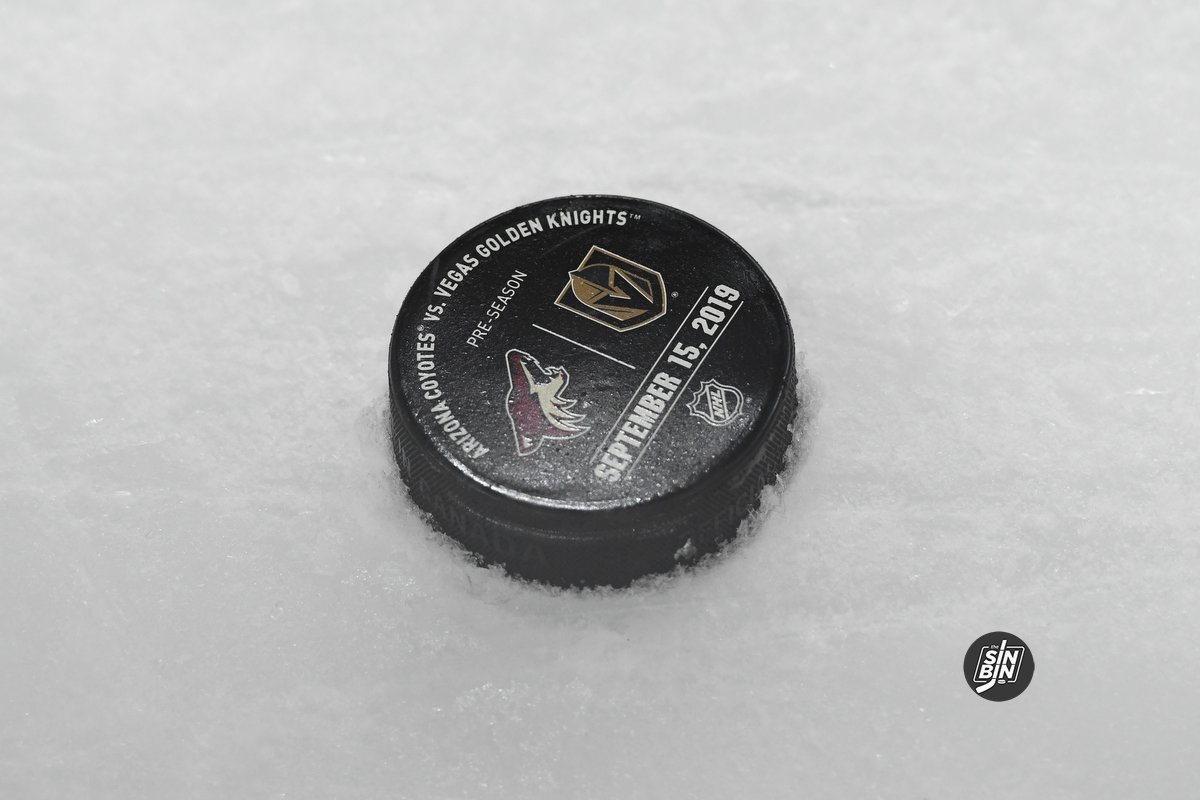 For the first time in franchise history, all seven Golden Knights preseason games are being shown on TV. Last year just two were broadcast and the first year it was hard to even get any because of #CoxBlocked.

However, this year, KTNV stepped up to broadcast them all and it’s paying off in a big way in regards to ratings.

Just four games into the preseason, three games have pulled in at least a 4.6 rating and the same three garnered at least an eight share. That means 8% of televisions that were turned on in the Las Vegas area were watching a meaningless exhibition game. Here are all four game’s numbers.

Of course, the numbers are better for the road games as 17,767 fans were in the building watching the home game. The three road games average a 4.8 rating and a 8.7 share. If that was to continue for the entire regular season, it would rank in the top three in the NHL for TV ratings.

And these are preseason games!

There are three preseason games left, all at home, and then it’s time for the one that counts on October 2nd on NBCSN.

Who knows what the outcome of the game will be (the Golden Knights better win), but one thing that is for sure, a ridiculous amount of people in the Vegas valley will be watching.