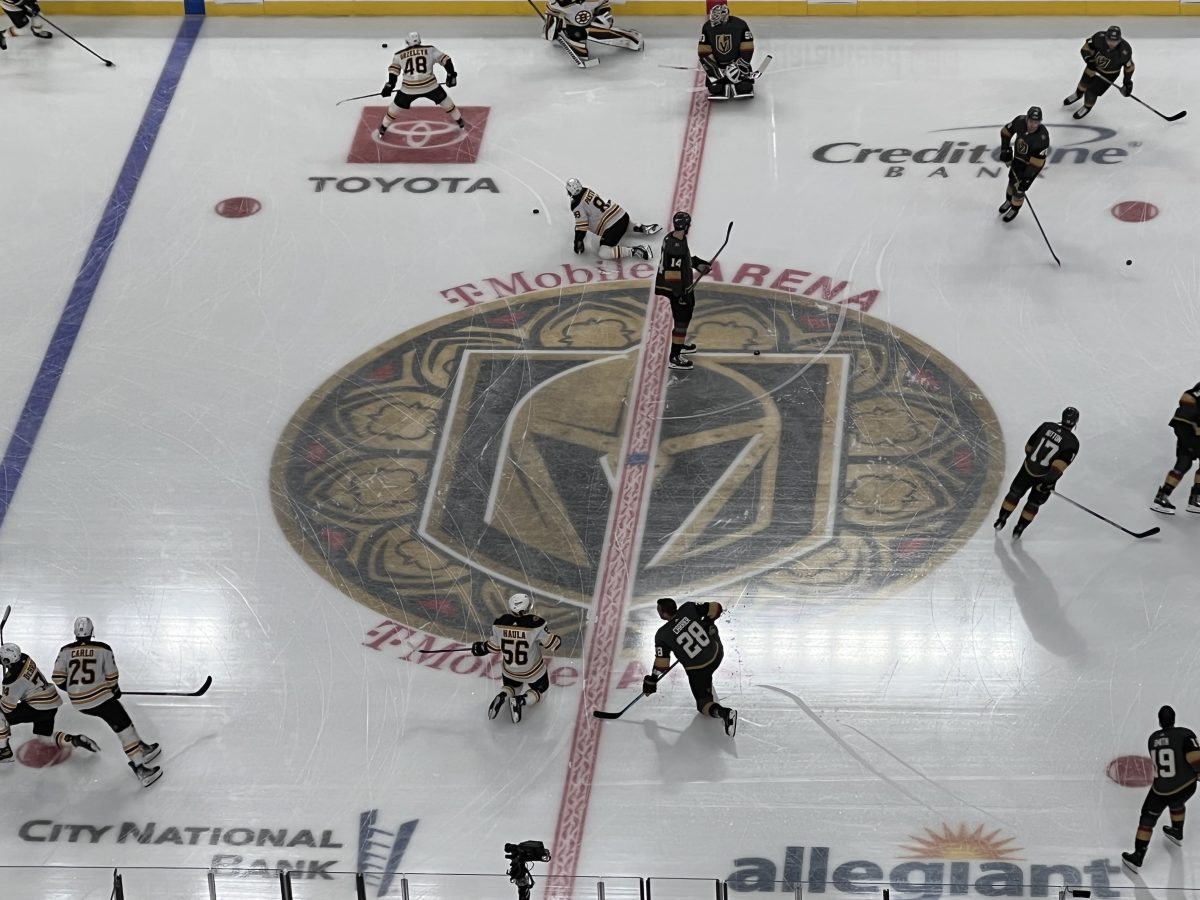 The Golden Knights have won just two of their last eight games. In them, they’ve been shutout twice, scored a single goal in another, and have mustered just 15 goals in total.

Simply put, scoring has been a massive problem.

We had some good looks, but you’ve got to stick it in the net. You’ve got to give the goalie some credit but we’ve got to get some scoring. We were the benefit of depth scoring to begin the season that won us games and tonight we were on the wrong side of that. -DeBoer

Vegas is 8-9-4 since the calendar flipped to 2022 and they’ve looked every bit of it on the ice. Each and every night there are long stretches of hockey where they fail to look dangerous. However, even when they do, they aren’t putting the puck in the net.

I think there’s always solutions and things you can do better but I do think it’s execution. We’ve got some guys in extended slumps here. When you’ve got Stone and Pacioretty out of the lineup you can’t have multiple guys going double-digit games without chipping in a goal. -DeBoer

Vegas’ offense is built on two styles of play. The first is scoring in transition, something they’ve always done well and still do when they get opportunities. In the last eight games, eight of the Golden Knights’ 15 goals have come in transition.

The other way is utilizing low-to-high play in the offensive zone to utilize their glut of offensive-minded defensemen. Vegas work hard to gain possession in the zone, then feed it back out to the points or high-slot to allow players like Pietrangelo, Theodore, Hague, and Coghlan to fire shots through or pick out passes to break down the defense. Of the last 15 goals, a total of one has been scored this way, and it was done in a 6-on-5 situation last night with Vegas already trailing by four.

Just two of the Golden Knights’ last 15 goals have come against an even-strength defense that Vegas broke down with passing. Jack Eichel was at the heart of the nicest one.

It’s not like we aren’t getting shots. We’re getting pucks to the net but we are one and done in the o-zone. We can’t create momentum with shift after shift. I don’t know exactly what it is but we are all trying to find it right now. Maybe we’re being a little too static. We’re getting a lot of pucks back to the point and pucks to the net but we’ve got to work. We’ve got to get pucks through traffic because teams are blocking shots. It’s tough hockey this time of year. -Eichel

Eichel has been on the ice with the Golden Knights for just seven games, yet he’s already seeing some of the same issues that have plagued them for each of the past three seasons (and especially postseasons).

I just think we need to dig deeper and maybe be a little less predictable. Teams are packing it in. They know pucks are going to the net and they’re either fronting it or blocking it. We have a lot of really good defensemen that can create a lot, and as forwards we are trying to get the puck back to them and work with them as a unit but it seems like we are a little bit off right now in connecting with plays. -Eichel

The word predictable is the one that jumps off the page in Eichel’s response. Opposing teams know exactly what the Golden Knights are trying to achieve in the offensive zone, and without Max Pacioretty’s elite shooting and Mark Stone’s playmaking, Vegas simply can’t find a way to solve the puzzle. And, a player who has played just seven games with his new team already feels the frustration of this predictability.

Despite how it feels, the Golden Knights are still in a good position to make the playoffs, but, if they are going to improve on that position, or more importantly do anything with it when they get there, they have to start generating more offense when they have extended zone time.