Tomorrow marks one of the best days on the calendar every year as the newest edition of the best video game, EA’s NHL 18, officially drops.

This year, obviously, is extra special as it’s the first time ever fans can play with a team actually from Vegas rather than having to create or move a team. So, let’s take a look at the Golden Knights roster on NHL 18. 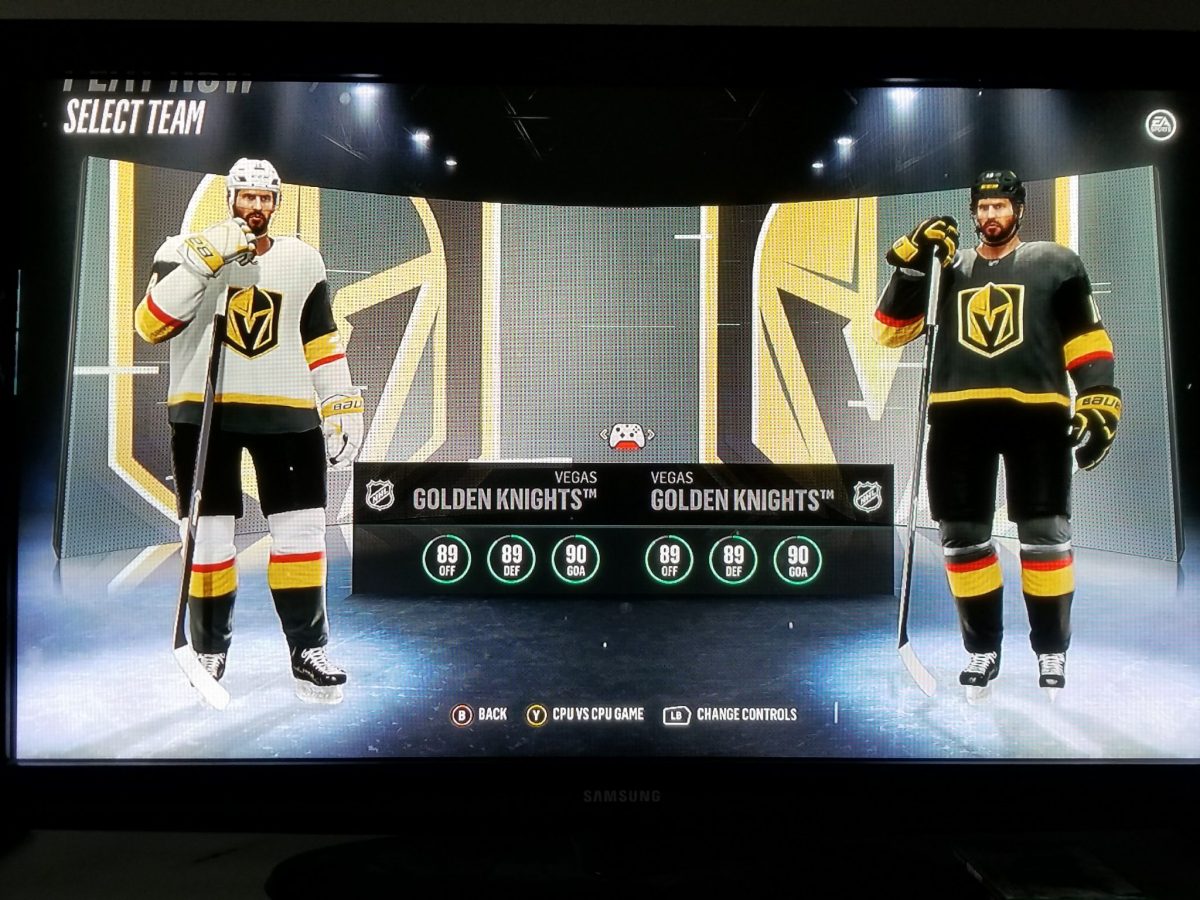 89/89/90 is actually quite solid for an expansion team. Normally, the worst team in the league is much lower than this, so at the very least, for all of us who will refuse to play the game with any other team, we won’t start too much in the hole. 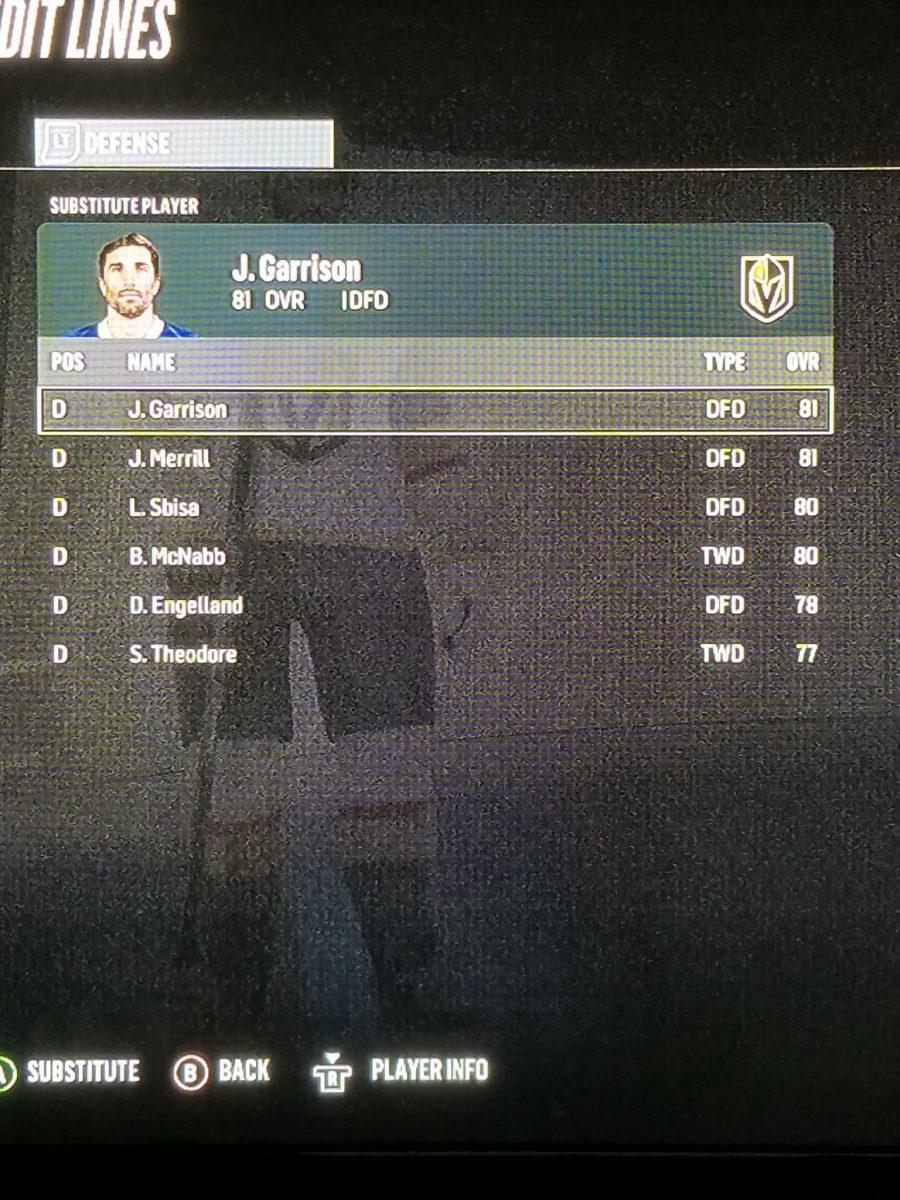 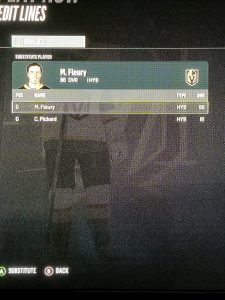 Somehow, despite having a rating of 89 on both offense and defense, the Golden Knights do not have a single individual with a rating higher than 84. Defensively, the best player on the team is a tie between Jon Merrill and Jason Garrison, while Nate Schmidt and Colin Miller don’t even make the cut for the stock lineup.

Most of the Golden Knights remain a mystery, but no one’s more of an enigma than Vadim Shipachyov.

Not bad ratings, but the puck skills and awareness numbers seem a bit low. That being said EA expects Shippy to be a little more physical than your standard KHL rookie coming over to the NHL. 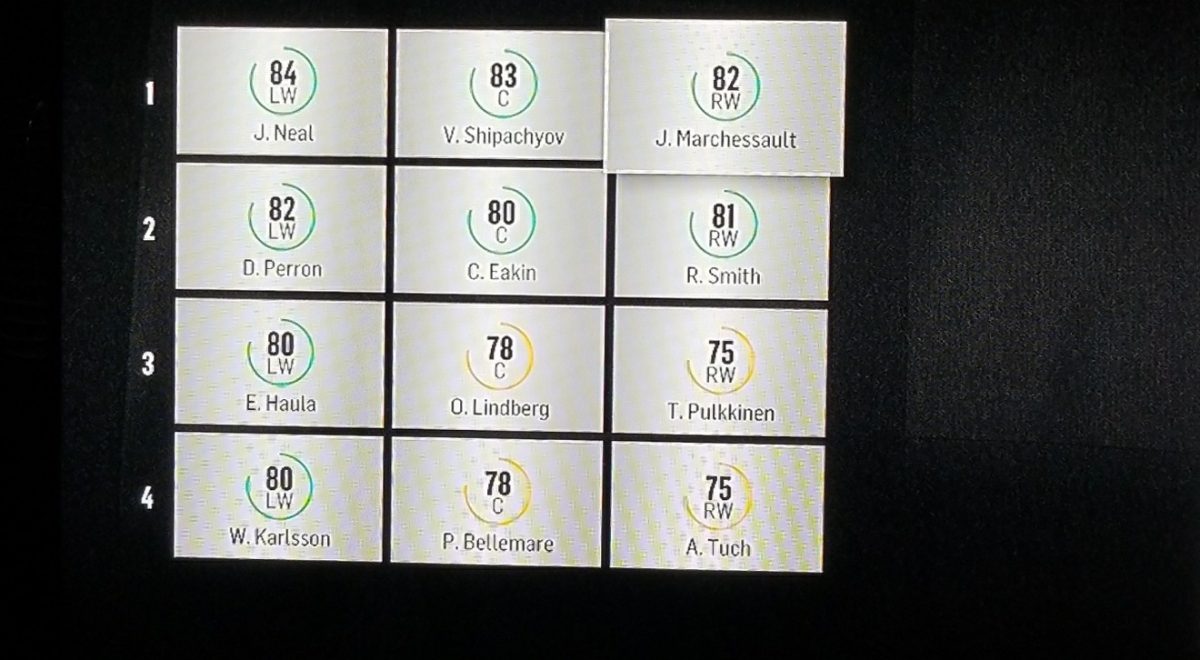 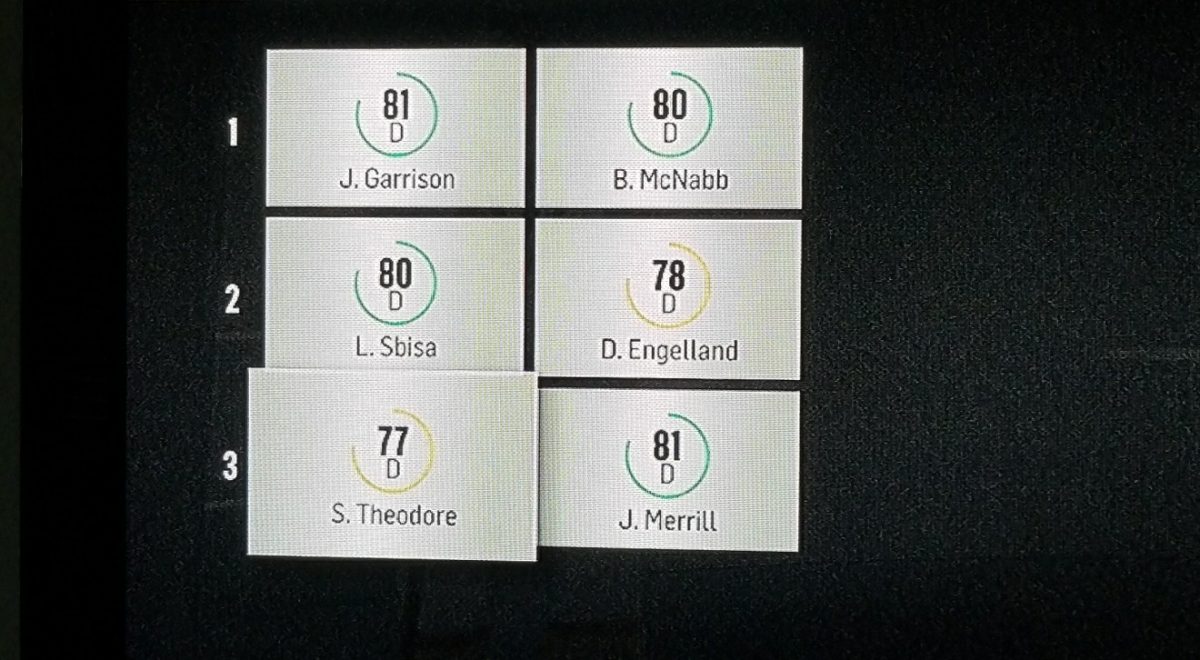 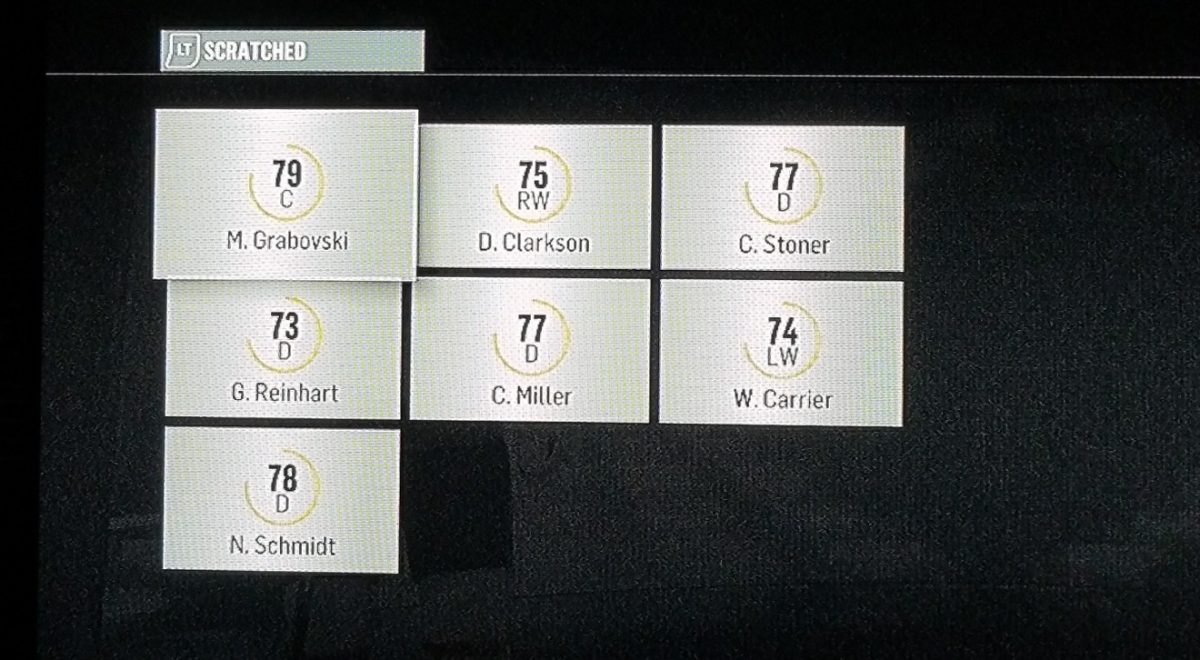 First off, the game apparently doesn’t seem to care about the likely career ending injuries to Mikhail Grabovski and David Clarkson. But beyond that, the forward lines look pretty spot on actually. Defense… not so much. Both Miller and Schmidt are likely to be in the mix out of camp and they ride the pine in the game, and Sbisa being eight points higher than Griffin Reinhart is a bit of a stretch.

The game should give fans a bit higher hopes for Garrison, Brayden McNabb, Erik Haula, and William Karlsson. Plus, that top line of Shippy, Neal, and Marschessault looks pretty darn good.

All in all, it’s a pretty darn good showing, and a useable/competitive team, for the Vegas Golden Knights. Now, we just have to wait one more day.

Sbisa Might Make Most Sense To Move Before Camp Ends