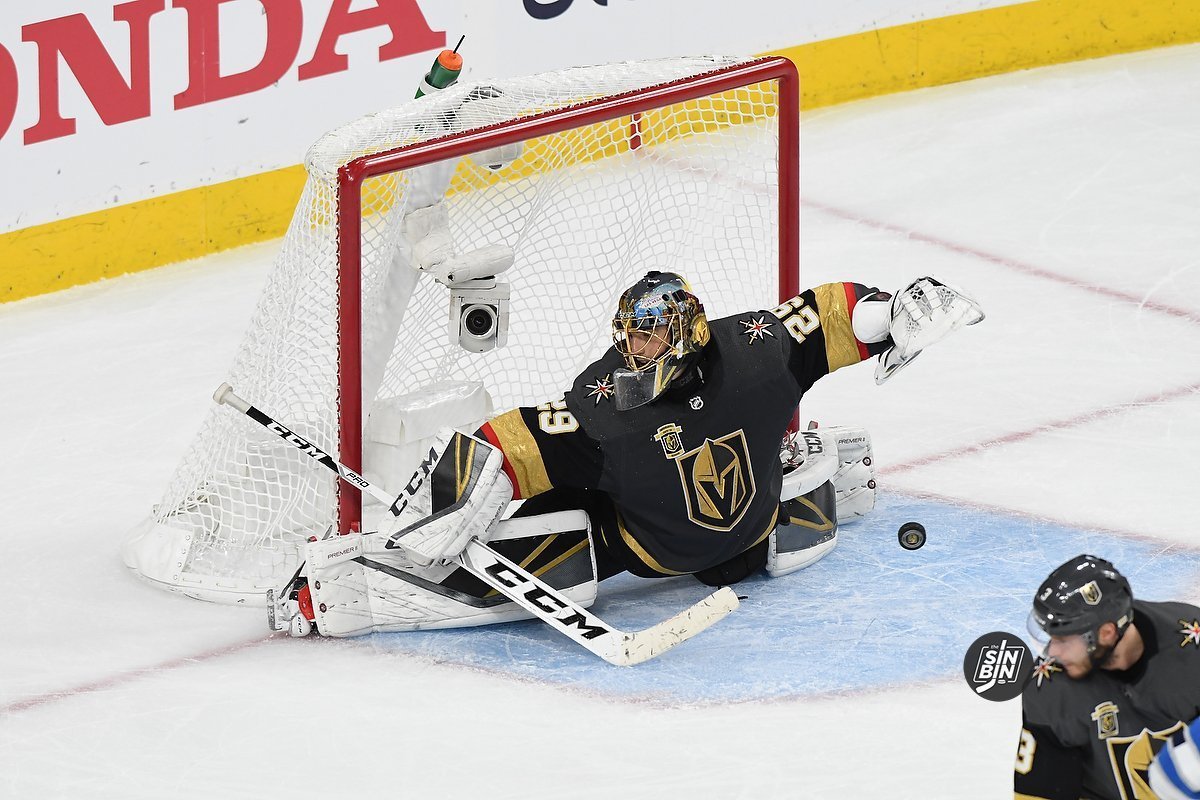 Big time finish by Will Carrier. Misplay at the blue line by Anaheim leads to the 3-on-1 rush, but Carrier's speed turned it into a full breakaway and he buries it. VGK needed that one.

Golden Knights are struggling with Zegras. His speed is causing problems all over the ice.

Made the play to help start that possession, then another to win a race behind the goal to set up the chance.

That goal is a good example of what I was talking about here. VGK just not clean in the neutral zone, making life way too easy on ANA. Fluky bounce off Theodore but VGK helping the Ducks make their own luck.

Not loving how the Golden Knights are looking through the neutral zone. There's no pressure on the puck which is leading to easy entries. Making VGK look very slow.

Forechecking picking up now. Stone and Pacioretty making life difficult on ANA in the D-Zone.

Golden Knights have only lost at the Honda Center once in franchise history.